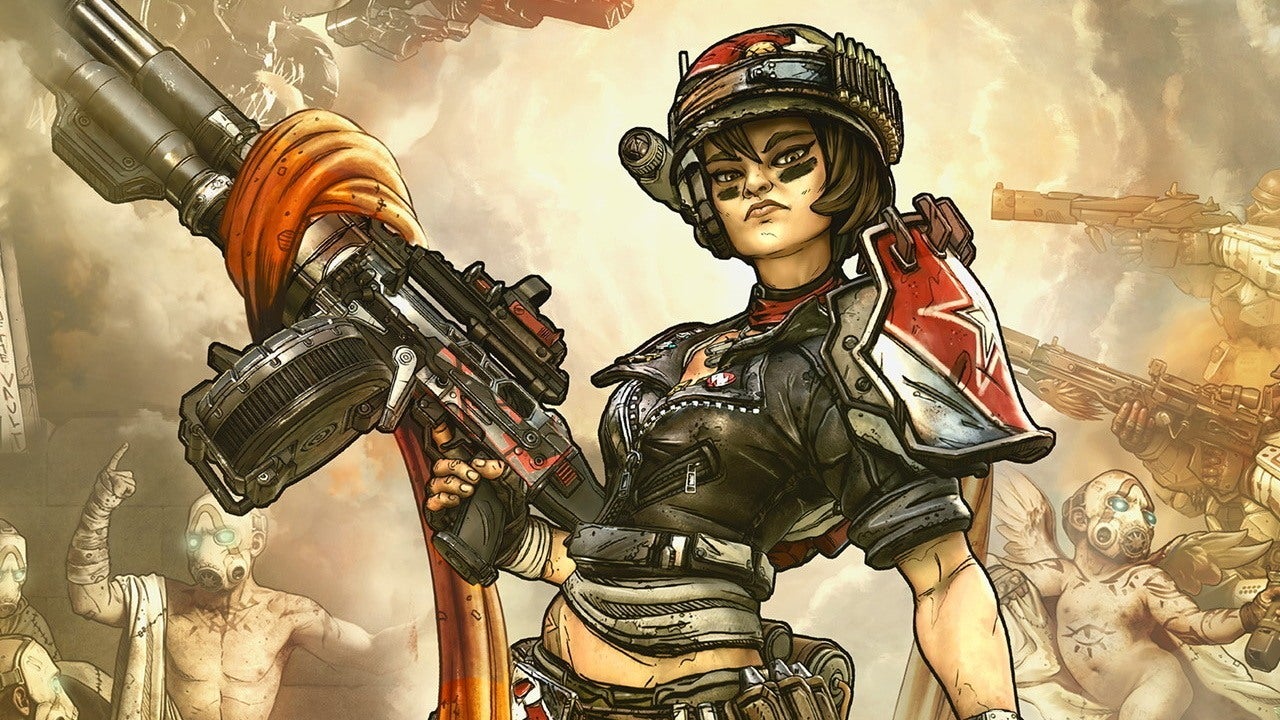 Gearbox cited the recent cold snap in Texas, where the studio is located, which resulted in widespread power outages and property damage, and at least 70 deaths according to a February post from Associated Press.

“Thankfully, all of our team members and their families are safe and healthy,” Gearbox stated. “But our work on Director’s Cut was unavoidably disrupted and we’ve ultimately decided to shift the release date to ensure we deliver the best possible experience. We appreciate your understanding, and we’re excited for you to play Director’s Cut when it releases next month.”

Borderlands 3: Director’s Cut promises to add a new raid boss, skill trees for characters, new items, new items and more as the second half of the season 2 battle pass.

If you think this is the end of the road for Borderlands, think again. Gearbox head Randy Pitchford has said that other studios owned by Embracer Group, who recently acquired Gearbox for $1.3 billion, could make their own Borderlands universe games in the future. Don’t forget that Tales From the Borderlands, Telltale Games’ story-driven cult hit, is back on sale for the first time since 2019.

Joseph Knoop is a writer/producer/vault hunter for IGN.

Microsoft has announced that it is reversing its decision and will not change Xbox Live Gold pricing. Furthermore, free-to-play games will no longer...
Read more
Gaming

Nioh 2 publisher Koei Tecmo and developer Team Ninja have detailed the PC-specific features in the upcoming Nioh 2 Complete Edition, which will...
Read more