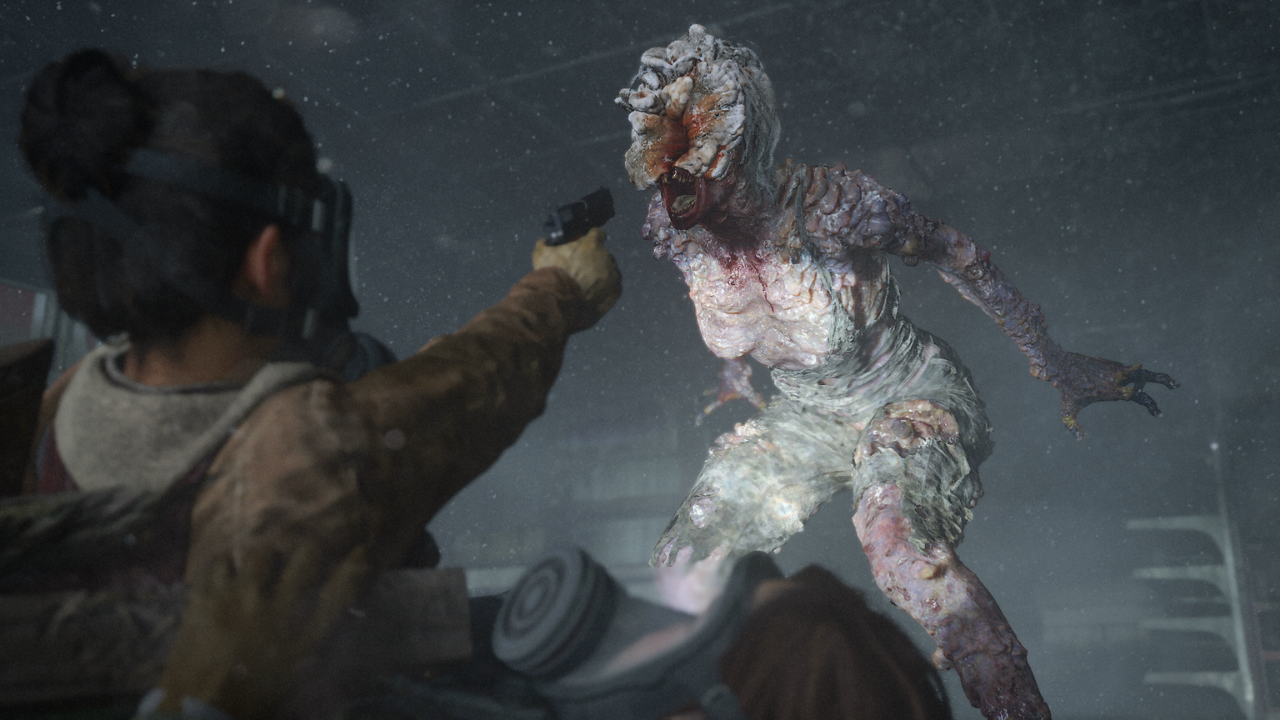 The Last of Us developer Naughty Dog is hiring for a multiplayer game that is built for “longevity,” job listings have revealed.A position for an Economy Designer (Multiplayer) was spotted on the Naughty Dog website, which mentions that the successful candidate will “ensure robust longevity” for the studio’s games as well as “design, implement, and tune game economy and player progression systems.” The listing also notes that the candidate will “create avenues for self-expression for our players,” suggesting that the game will feature customization or cosmetic personalization options of some description.

“Robust longevity” also suggests that the game will be supported over the years, potentially incorporating live service features that speak to the listing summary, which mentions the importance of providing players with “great rewards to strive for.” Naughty Dog is looking for candidates experienced in “player psychology” and “narrative tone,” suggesting there may be some sort of story threaded throughout the experience.

Have you played The Last of Us Part II?

It seems likely that the successful candidate could be working on the standalone ‘Factions’ equivalent for The Last of Us Part 2. Factions in The Last of Us was a survival multiplayer spin-off that pit teams of players against each other, utilising the combat seen in the game’s campaign. Back in September 2019, Naughty Dog said that The Last of Us Part 2 wouldn’t include an online mode, but added that players “will eventually experience the fruits of our team’s online ambition, but not as part of The Last of Us Part II.”

The post wraps up by saying that Naughty Dog is “excited to share more when it’s ready.” This can be interpreted two ways, either Naughty Dog is creating a multiplayer game unrelated to The Last of Us 2 or is working on an in-universe multiplayer spin-off disconnected from the single-player experience. Naughty Dog co-president Neil Druckmann said at the start of March that the studio is working on “several cool things,” and hopefully we’ll hear more about them soon. In other The Last of Us 2 news, check out this article about how hard it was to implement doors in the game.

Adam Warlock Explained: Who Is the Guardians of the Galaxy Character? – IGN

A new series of Super Nintendo World videos from Universal Parks News Today have given us our best look yet at the rides,...
Read more
Gaming

European Switch owners, rejoice! Nintendo of Europe has confirmed that all the N64 games included in the Switch Online + Expansion pack can...
Read more
Gaming