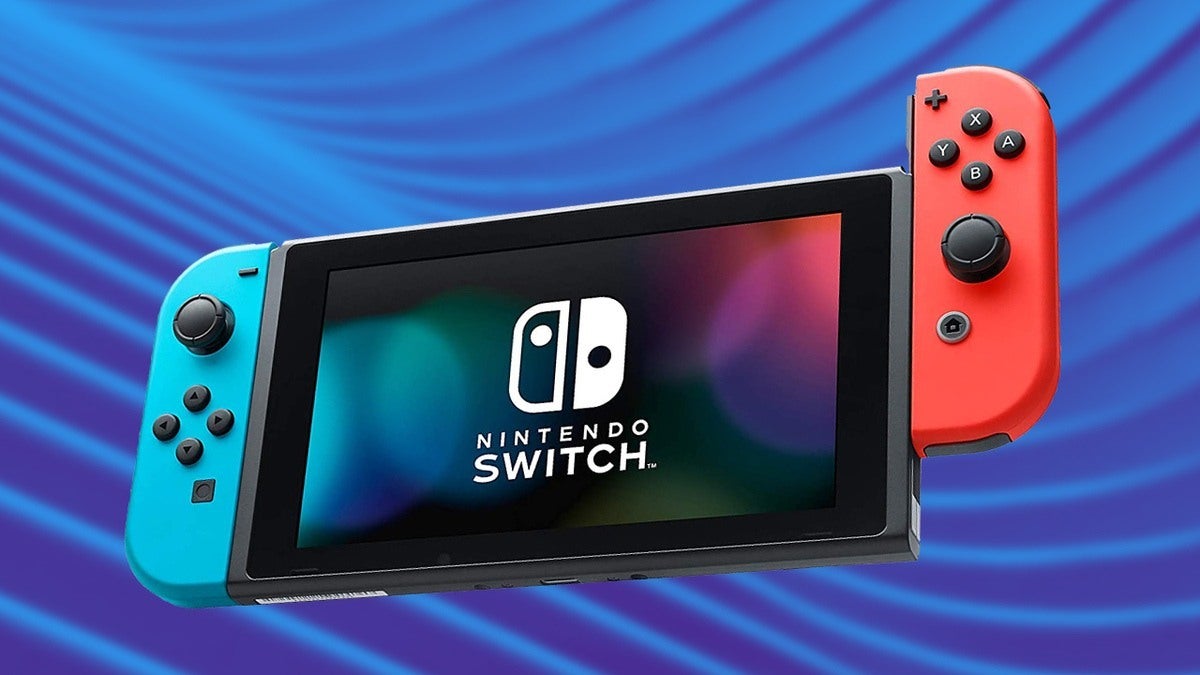 Nintendo is allegedly set to reveal a new model of the Nintendo Switch with a bigger Samsung OLED display later this year that will be able to output 4K ultra-high definition graphics when in docked mode.As reported by Bloomberg, Nintendo is planning to unveil this new model in hopes that the “larger touchscreen can prop up demand in time for the holidays.”

Samsung Display Co. will start mass production of 7-inch, 720p-resolution OLED panels as early as June 2021 with an “initial monthly target of under a million units.” These displays would then be sent to assemblers in July.For reference, the current Nintendo Switch model features a 6.2-inch, 720p-resolution screen. This new screen would look as if you extended the current Switch’s screen that replaced most of the black bezel around it.

The report also claims that Nintendo has decided to go with rigid OLED panels for this new model, a “cheaper but less flexible alternative to the type commonly used for high-end smartphones.”

This deal will benefit Samsung Display as the market prices for the rigid OLED panels were falling due to excess supply. This will also hopefully benefit Nintendo as this partnership will help them in a time where semiconductor shortages are causing delayed for PS5s, Xbox Series X consoles, and graphics cards.

This rumored “Switch Pro,” as some have called it, has been in high demand from fans for some time. Nintendo has been tight-lipped about any new model, and Nintendo President Shuntaro Furukawa recently said they will not be announcing a new model “anytime soon.”

IGN asked several industry analysts about their predictions on when and if we’d see a new Switch in 2021 or beyond, and the responses are range from no Switch pro this year to one possible coming before the year ends.

Many also believe that Nintendo has no reason to rush out a Switch Pro as the console is still selling incredibly well. Its lifetime sales recently passed 79.87 million – which passes the Nintendo 3DS – and its been the best-selling console for nearly two years.Nintendo recently held its first Nintendo Direct since September 4, 2019, and it showcased some of the biggest games coming to the Switch in 2021 and beyond. It appears they just may have some other secrets up their sleeves.

The Legend of Zelda: Skyward Sword HD Motion Controls Should Be Better Than on Wii – IGN

The motion controls for The Legend of Zelda: Skyward Sword HD on Switch will be "smoother" and "more intuitive" than they were in...
Read more
Gaming