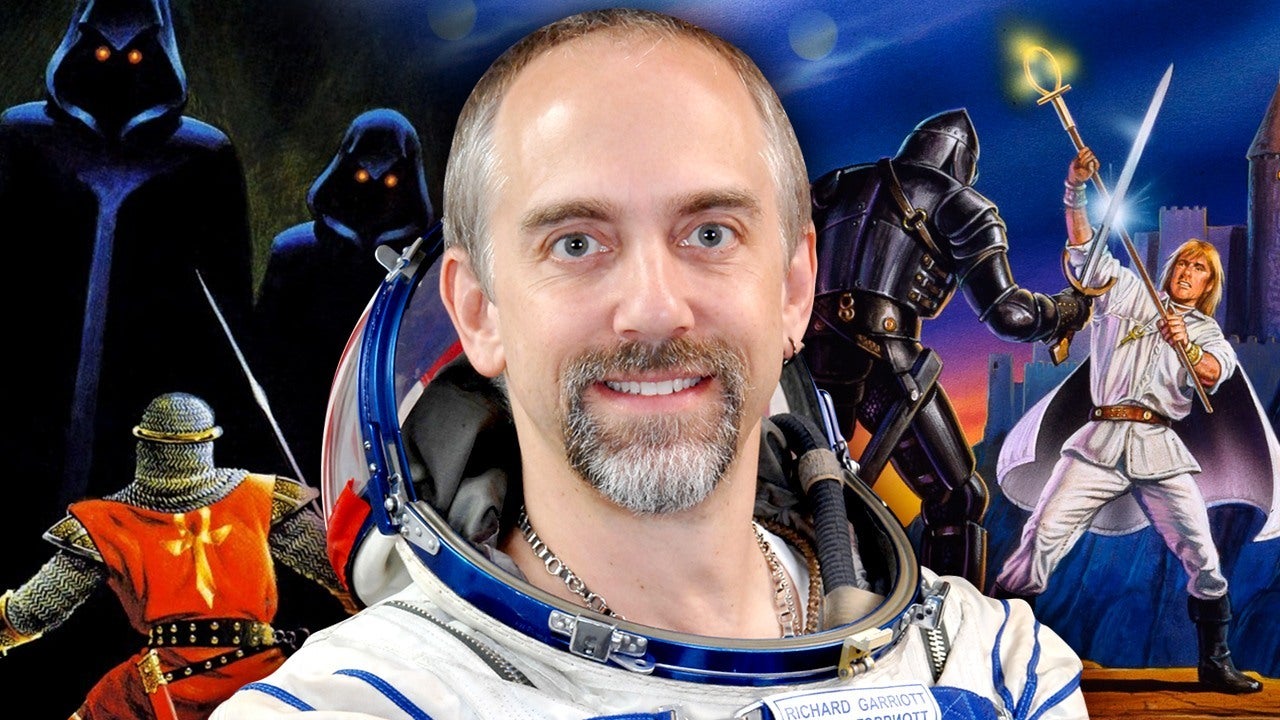 Ultima Online creator Richard Garriott, known to fans as Lord British, recently travelled to the bottom of the ocean, becoming the only person to have travelled to space, the Mariana Trench and both poles.The Mirror has an interview with Garriott, including selfies and footage he took at the deepest point on earth. Garriott is more of an explorer these days, but in the games industry, he’s known as the mastermind behind the influential Ultima series of RPGs. He later went on to found Origin Systems, responsible for publishing games like System Shock and Wing Commander.

Not satisfied with his exploration of virtual worlds, Garriott has taken up real-world exploration in recent years. In 1998, he trekked to the South Pole, paid $30 million to become one of the first private citizen astronauts in 2008, and reached the North Pole in 2018. After travelling into the Mariana Trench this week, The Explorers Club named him “the first explorer to have reached both the North and South Poles, orbited the Earth, and reached the deepest point in the oceans.”

Have you played Ultima Online?

In his latest mission, after a four-hour dive down around 7 miles, Garriott collected specimens, planted a geocache, made a sci-fi short, and more. In the Mirror article, Garriott talks about spotting “nice little four or five-inch long translucent black worms,” while at the bottom of the world. He also saw a siphonophore on the way back up, a colonial Hyrdozoan organism, which he said “looked like a large squid.”

The remaining question is: where will he travel next?

We spoke to Garriott in 2019 as part of IGN Unfiltered, discussing his huge contributions to gaming, his exploration of the wreck of the Titanic, and what it’s like to popp in space.

Happy New Year! On our first Unlocked episode of 2021, we look ahead to the (long) list of Xbox exclusives coming this year....
Read more
Gaming

Square Enix and People Can Fly have announced that Outriders has been delayed to April, and that a demo featuring all classes will...
Read more
Gaming

The Last of Us 2 Trading Card Locations Guide – IGN

The Last of Us 2 features several types of collectibles, including Trading Cards that can be collected by Ellie over the course of...
Read more