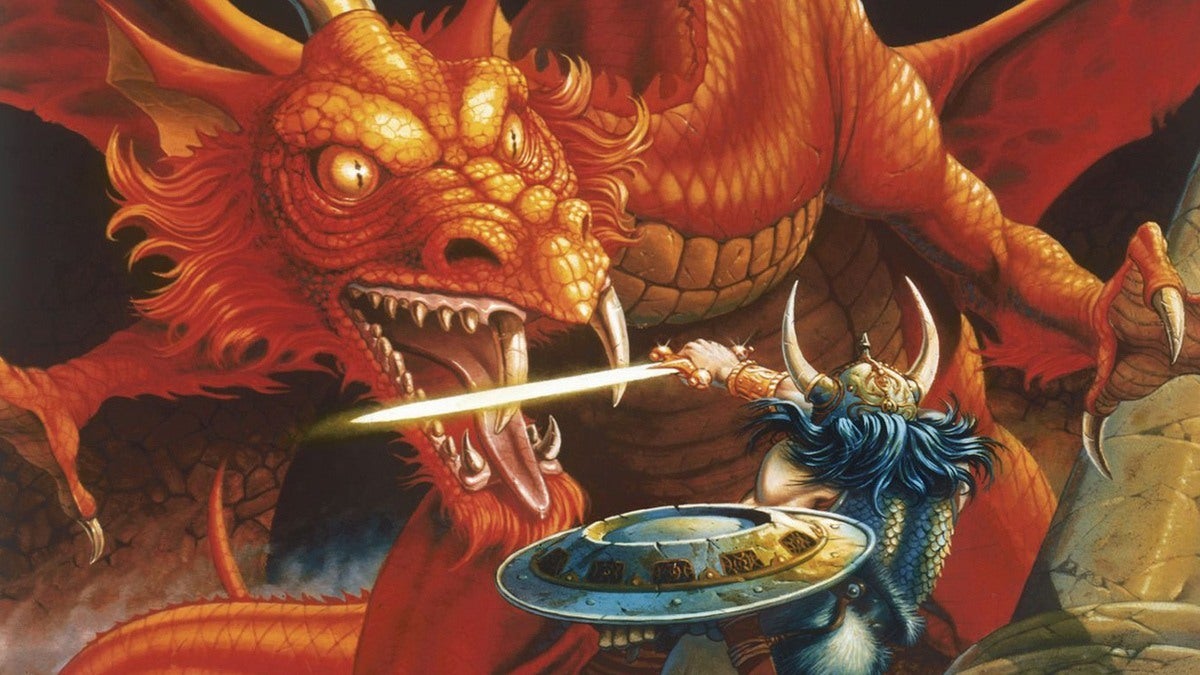 Hidden Path Entertainment, the studio that worked with Valve to develop Counter-Strike: Global Offensive, is working on a “AAA, third-person, open-world fantasy RPG that will be taking place inside the Dungeons & Dragons franchise.”Hidden Path shared the news on Twitter by calling out for potential Graphics Programmers, Lead Graphics Programmers, Senior Technical Artists, and Writers to apply to join the team and work on this project.

By looking at the job descriptions, it appears as though this Dungeons & Dragons project will be built in Unreal Engine 4. Hidden Path is also looking for those experienced in console technology (hinting at a release beyond PC), a writer who has narrative branching skills and experience with ensemble casts, and more.In 2019, Wizards of the Coast president Chris Socks revealed that “seven or eight” games are planning for the popular role-playing franchise over the next few years, and this appears to be another one of those alongside the previously announced Dark Alliance action-RPG.

Have you played Dungeons & Dragons?

There is also a Dungeons & Dragons film in the works at Paramount that will star Hugh Grant, Sophia Lillis, Chris Pine, Michelle Rodgriguez, Justice Smith, and Rege-Jean Page.

If all this sounds exciting but you have no idea how to actually play Dungeons & Dragons, be sure to check out our guide of everything you need to play D&D from the comfort of your own home.