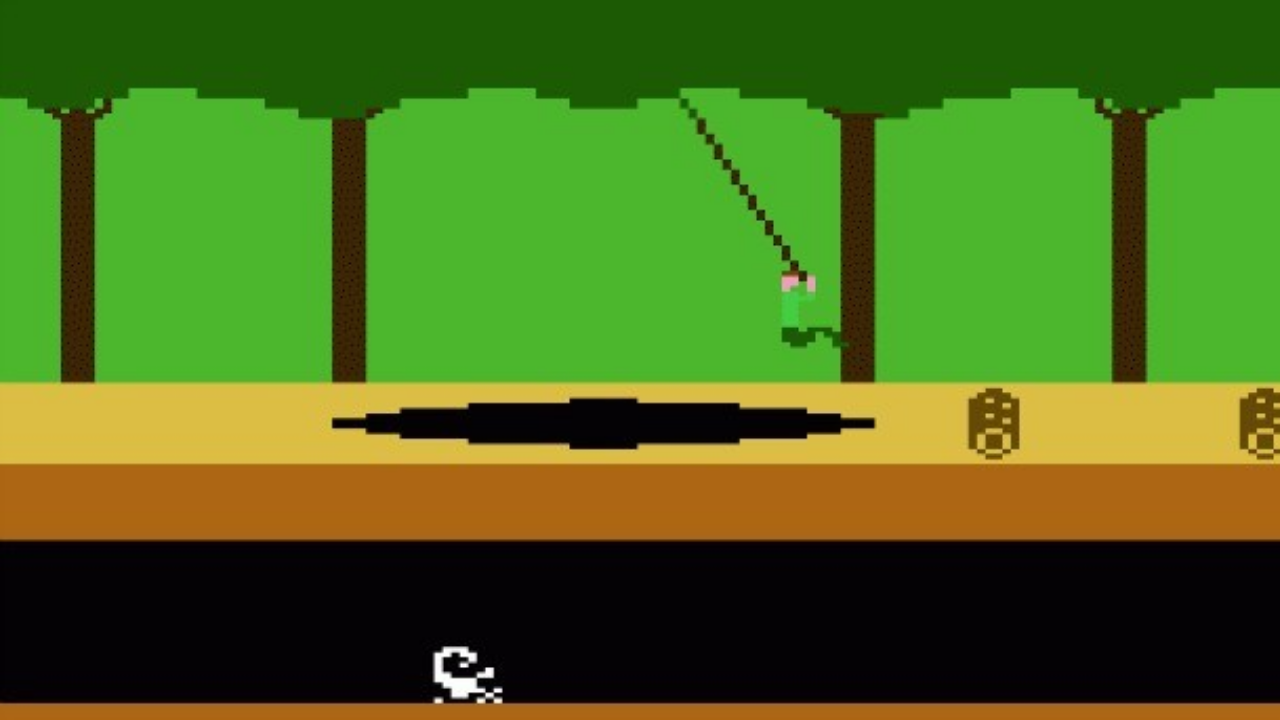 A team of scientists working as part of Uber AI Labs has taught an artificial intelligence to complete 1980s platformers, such as Pitfall.The scientists have created a series of algorithms that are able to create archives of their previously explored areas, allowing the AI to effectively remember where it has been in a level. It can then use that knowledge to further explore new, not yet investigated locations.This method differs from the traditional AI approach of intrinsic motivation, which rewards an AI for finding new areas. But this system can result in the AI effectively forgetting about places it has already been and potential avenues branching from those areas that it has yet to take.

By using this new method, the team have been able to teach the AI how to beat games such as Montezuma’s Revenge, Freeway, and Pitfall; all tricky gaming classics from the Atari era of gaming.

“Our method is indeed pretty simple and straightforward, although that is often the case with scientific breakthroughs,” said scientists Adrien Ecoffet, Joost Huizinga and Jeff Clune in an interview with BBC.

Have you played Pitfall?

Key to how the new design, known as Go-Explore, works is that it is able to separate the process of exploring new areas and returning to old ones, and uses different methods to achieve those two goals.

As is often the case in science, this research is being done with a much larger goal of just teaching a computer how to play video games. The team says that the algorithms could be used for guiding robots within industrial locations, such as robotic baristas in a coffee shop.

“In addition to robotics, Go-Explore has already seen some experimental research in language learning, where an agent learns the meaning of words by exploring a text-based game, and for discovering potential failures in the behaviour of a self-driving car,” the team added.

Perhaps the next stage is to progress to 3D platformers? With that in mind, here’s some classic 3D platformers that we’d love to see rebooted.

Devotion developer Red Candle Games has responded to GOG's U-turn on releasing its game.Speaking on Twitter, the studio said: "Though regretful but ...
Read more
Gaming

Last Edited: 8 Apr 2021 4:53 amIn Outriders, most of the currency and resources you gain will be used to craft and upgrade...
Read more
Gaming