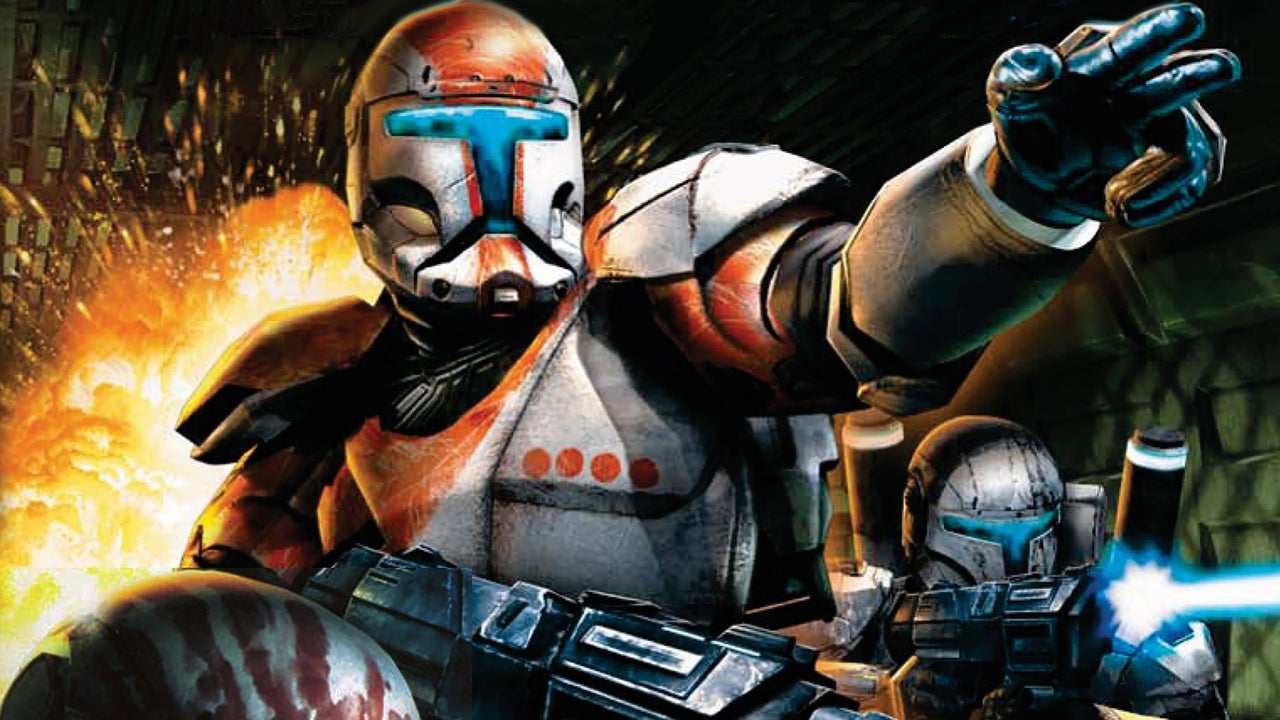 Port pioneers Aspyr will bring Star Wars Republic Commando to Nintendo Switch and PlayStation 4 on April 6.The 2005 tactical shooter game is heading to modern consoles, allowing a new generation to experience another side of the Clone Wars. The game follows an elite squadron of genetically modified clone troopers who embark on specialized missions during the conflict – and asks players to control the squad alongside traditional first-person shooting.Aspyr’s press release mentions that the game will feature modernized controls and will be “a single-player experience,” so don’t expect the PVP multiplayer modes from the original game to feature. It will be released for $14.99 (UK and AU prices unavilable at time of writing).

The game originally launched on the Xbox and Microsoft Windows, so this will mark the first time the game has been playable on a PlayStation or Nintendo console. The game is already available on the Xbox platform via backwards compatibility, and PC via Steam.

We reviewed Star Wars: Republic Commando upon its original release, scoring it an 8.2 and calling it a “good, fun ride.” In other Star Wars game news, check out our article covering every IGN Star Wars game review.

It was recently revealed that Ubisoft is working on a story-driven open-world Star Wars game using The Division’s engine. This comes as Star Wars games have been brought under the Lucasfilm Games banner, which also includes Bethesda’s upcoming Indiana Jones title.

Fortnite: Where to Find and How to Tame Raptors – IGN

Fortnite Chapter 2, Season 6 is full of surprises. The latest of which is the arrival of velociraptors. Roaming the map and attacking...
Read more
Gaming