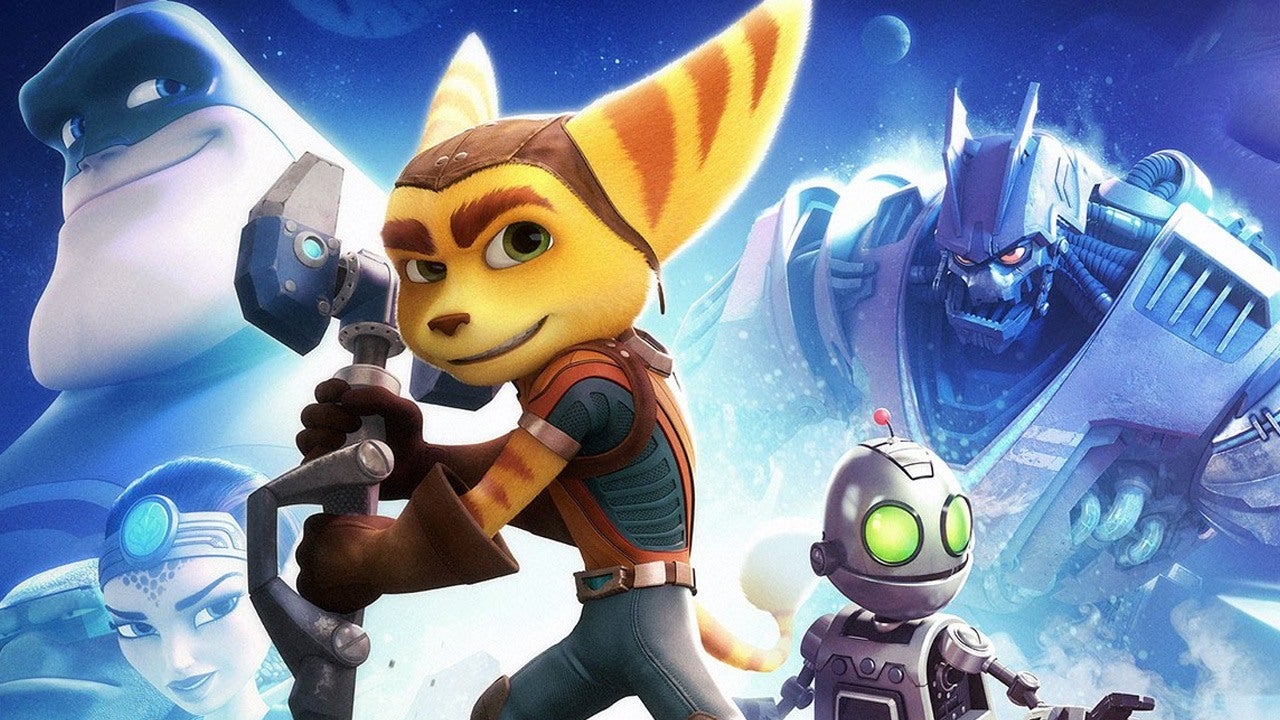 Sony is bringing back its Play At Home initiative, offering select games and entertainment for free from March through June.First up, Ratchet & Clank (2016) will be free for all PlayStation 4 and 5 owners throughout March, including players who do not subscribe to PlayStation Plus. Sony says once you redeem the game, it is yours to keep with no time limit attached.Beginning March 25, for a limited time, anime streaming services Funimation and Wakanim will offer extended access for new subscribers in supported countries. For Funimation, the offer is available in the United States, Canada, Ireland, Australia, New Zealand, and the UK. The Wakanim offer is available in most of Western and Northern Europe.

Those are the only offers Sony has currently announced for the second round of the Play At Home initiative. Last April, Uncharted: The Nathan Drake Collection and Journey were available for free for a limited time.

Have you played Ratchet & Clank?

In IGN’s Ratchet & Clank PS4 review, we called the game amazing, saying it is, “a culmination of everything Insomniac has done with the series over the past 14 years.”

The Ratchet & Clank PS4 reboot is free just three months ahead of Ratchet & Clank: Rift Apart’s June 11 release date. Developer Insomniac Games says the PS5-exclusive sequel is a great place to start if you’ve never played a Ratchet & Clank game, but it will include deeper connections to previous games.

For more, you can check out our Ratchet & Clank: Rift Apart preorder guide. Or, you can learn about the new Ratchet and Clank animated short that is unrelated to Rift Apart.

The newest season of Fortnite marches on with another pop collaboration. This time, Fortnite is getting cosmetic outfits from Tron.The “End of Line”...
Read more