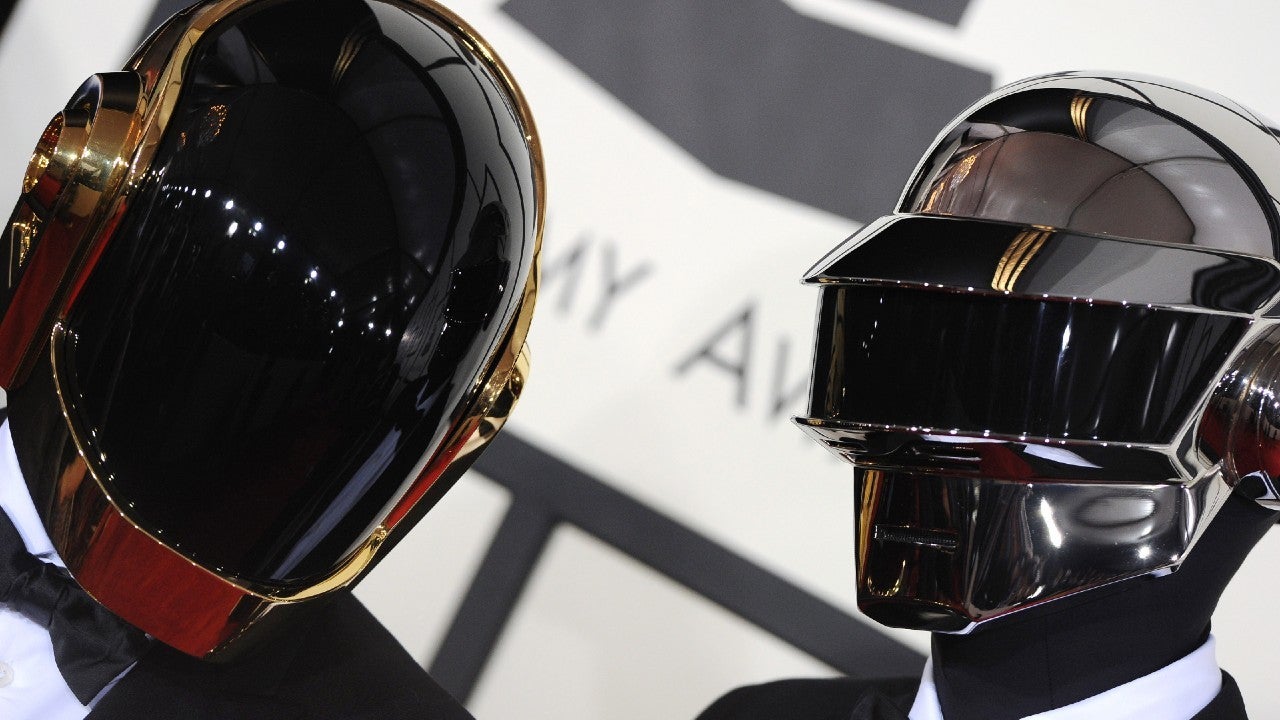 With iconic DJ duo Daft Punk having announced their break up, plenty of fans are asking what could have been. One such fan is Q Entertainment producer James Mielke, who took to Twitter to reflect on how the team almost got to make a Lumines music game with Daft Punk.

Originally pitched as “Daft Punk Lumines,” Mielke and Q Entertainment had managed to get the project greenlit by Ubisoft in 2010. By this time, Daft Punk had already become a household name in electronic music circles – and would only grow bigger with the release of the Tron Legacy soundtrack and Random Access Memories album.

Mielke originally wrote about the project’s genesis in a 2012 Gamasutra blog post, describing how his journey to reboot the Lumines franchise (originally a PSP launch title) brought him into contact with Daft Punk.

“What I wanted to do was put the player in the cockpit of Daft Punk’s pyramid-shaped DJ booth that they tour with, and – as Daft Punk – rock the crowd by performing big combos in Lumines,” Mielke wrote. “Everything in the game was going to be Daft Punkified, from the HUD, to the soundtrack, to the bassy aural ambience found on their 2007 Alive live album, to the special effects, real-time lighting, bouncing 3D crowd, etc.”

Have you played Lumines: Electronic Symphony?

Despite having already met Q Entertainment creative director Tetsuya Mizuguchi (and being fans of Mizuguchi’s work on Rez), a few roadblocks kept Daft Punk from being able to commit to the project. According to Mielke, the DJs didn’t want to use old music, had just wrapped up production on Tron Legacy, and were beginning work on Random Access Memories in between Adidas and Star Wars collaborations. This forced Q Entertainment to move on in a different direction with what eventually became Lumines Electronic Symphony.

“[Daft Punk] were big fans of Rez, so that basically gave us an “in” to talk to them,” Mielkes told IGN. “Ubisoft was very active in engaging them, too, and the conversation was definitely friendly. Their manager at Daft Arts, Paul, informed us that while they were big fans of Mizuguchi-san’s work, that they didn’t want to do just any nostalgia trip. Of course had they wanted to, they surely could have done so by that point.”

“But having met Mizuguchi-san, they were very open to a collaboration provided the timing worked for them and if the concept defied expectations. Unfortunately Q Entertainment didn’t live long enough to see that to fruition. I’m glad to have even just had a conversation with them about a collaboration, though, even if it was by proxy. I could appreciate that then, and even moreso now. When you’re as in demand as Daft Punk, why do just anything when you can do the most amazing things instead? If I had known this ahead of time, I would have designed something a lot crazier.

“I’m hopeful that they’ll eventually reunite. I can already imagine how cool the teaser video would be. But thinking about how uncompromising they were in their career, I wouldn’t be surprised if they disappear much like the old rave group The KLF once did.”

“Maybe they were chipping away at stuff and just decided it wasn’t interesting anymore,” Mielkes said. “Deadmau5, Marshmello, even Squarepusher are all rocking helmets these days. When everyone starts doing what you’ve been doing for decades, maybe it just wasn’t cool anymore, and if anything, Daft Punk were always cool.”

Despite the distinct lack of Daft Punk tracks, IGN gave Lumines Electronic Symphony a nine out of 10, calling it fun and addictive.

Joseph Knoop is a writer/producer/human after all for IGN.

In hindsight, Doom (2016) was for tourists. By the time you complete Doom Eternal’s second and final campaign expansion, The Ancient Gods Part...
Read more
Gaming

Ubisoft Says It Will Focus Less on AAA Games, But What Does That Actually Mean? – IGN

Ubisoft just had its full year earnings call for the last fiscal year. Part of the goal of these calls is to tell...
Read more