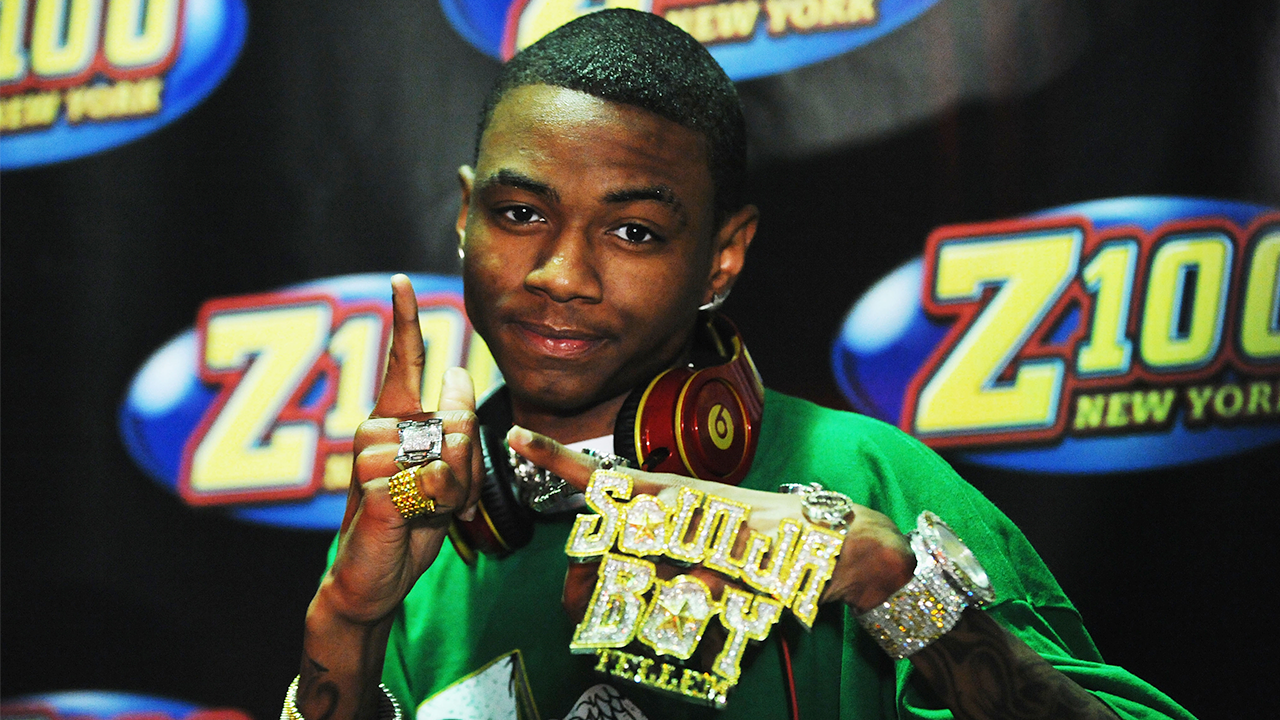 Following a failed attempt in 2018, rapper Soulja Boy, perhaps best known for his song Crank That (Soulja Boy), is apparently gearing up to release another new game console.On February 20, Soulja Boy tweeted “coming soon @SouljaGame.” When you go to @SouljaGame, the newest Tweet reads that they are “building a new console from scratch, all new design. All new games. All new deals. Let’s make history.”

There is also an Instagram account that has three images of this upcoming console, and not only does it look similar to an Xbox One S or Xbox Series S, the photos are also accompanied by a controller that looks very much like PS2’s DualShock 2.

As previously mentioned, Soulja Boy began selling SouljaGame branded consoles and handhelds in 2018, but they were quickly discovered to just be off-brand emulators that could be found elsewhere.

SouljaBoy stopped selling these systems less than a month after he began, admitting that he “had to boss up, I didn’t have a choice.”

The day before he stopped selling them, he wrote, in a now-deleted Tweet, “for anyone that thinks Nintendo is going to sue me… Nothings going to happen everything is legit. My console isn’t going anywhere trust me.”While this new SouljaGame may have to go against the PS5, Xbox Series X/S, and Nintendo Switch, it also will have tough competition from the 4K, 240FPS KFConsole that comes packaged with a Chicken Chamber that will keep your chicken warm as you game.

Genshin Impact: Diona Hangout Guide – How to Get All Endings – IGN

Diona is the best bartender in town, even though she doesn’t like alcohol. She became a bartender in hopes of making the worst...
Read more
Business