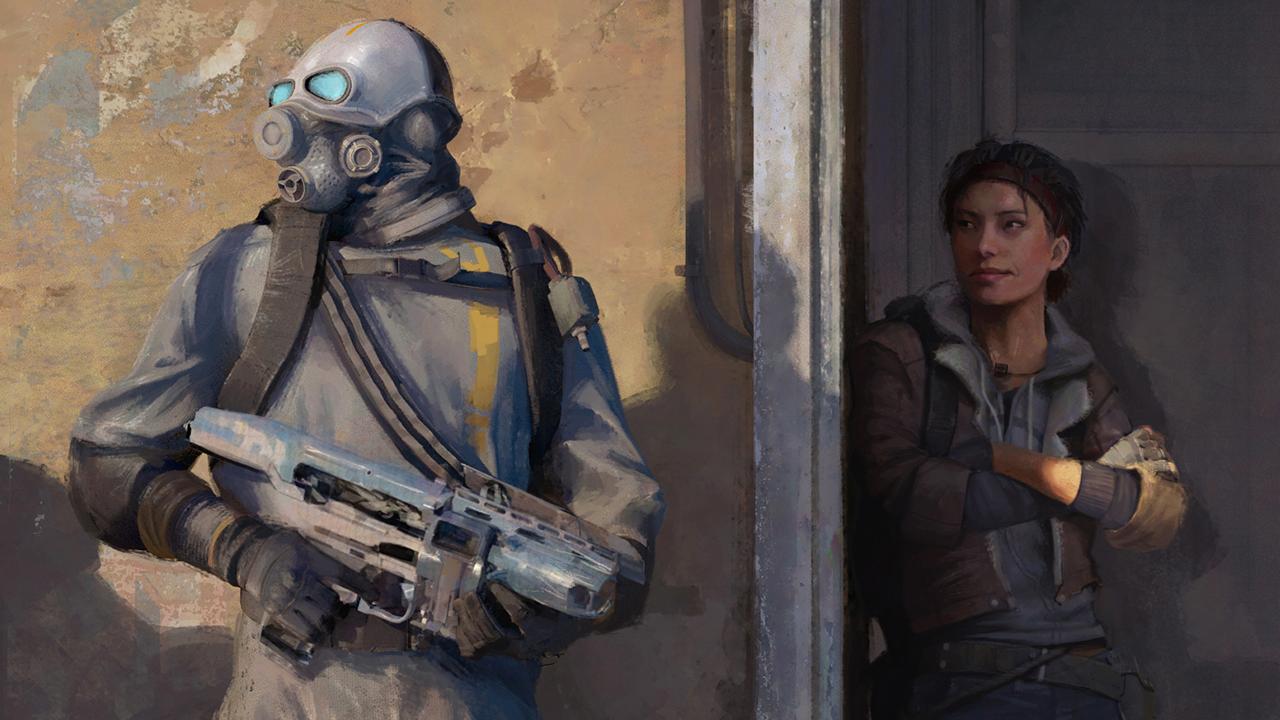 It looks like Valve is being dragged into the Epic-Apple antitrust lawsuit, as court documents reveal the company has been subpoenaed by Apple for Steam commercial data – but Valve is pushing back.A joint letter from Apple and Valve has been submitted to the court, which talks about Apple’s attempts to retrieve data from Valve. Apple says that “Epic’s various mobile and non-mobile distribution options are central to disputed issues of market definition and market power.” As a result, Apple wants to look at Valve’s data to inform its case, given that it is one of these distribution options. Back in August 2020, Apple swiftly removed Fortnite from the iOS App Store as Epic Games altered the price of V-Bucks and introduced a direct payment system, in response to platform-based fees. Epic then hit back with an antitrust lawsuit and the “Free Fortnite” campaign. Apple then filed a counter-suit, and legal proceedings are currently ongoing. Earlier this week, Epic brought the case to Europe by filing an antitrust complaint against Apple in the European Union.

“Fortnite’s “multiplatform nature” suggests other (or all) digital distribution channels “may be economic substitutes,” the document reads, referring to a previous case. As the dominant distributor of games on PC, Apple seems to be arguing that Steam is relevant to its case, as it is still a potential platform for Fortnite to be held on, despite how unlikely that would be given that Steam and Epic Game Store are direct competitors.The document says the two companies have “engaged in several meet and confers,” but that Valve has ultimately “refused to produce” the information Apple wants. Valve has apparently provided a small set of documents, but Apple says they are “so heavily redacted” that the company cannot discern anything from them. Essentially, Apple is now once again asking Valve to provide documents that show a number of figures relating to the Steam platform. According to the document, these include “total yearly sales of apps and in-app products; annual advertising revenues from Steam; annual sales of external products attributable to Steam; annual revenues from Steam; and annual earnings (whether gross or net) from Steam.”

Valve is arguing that it would be an “overwhelming amount of work” to produce even one item as part of the data request, pointing to one of Apple’s specific requests, which asked Valve to identify the “dates on sale, plus every price and price change” of 436 games that are both on the Epic Game Store and Steam, from 2015 to the present day. Ultimately, Valve says that Apple’s “overbroad demands impose too heavy a burden on a non-party” and that the company has not shown “substantial need” for the information it wants.

“Fortnite is not available on Steam, and Epic has publicly and unequivocally stated it will not offer Fortnite on Steam unless Valve changes its business model,” Valve’s position reads. “Somehow, in a dispute over mobile apps, a maker of PC games that does not compete in the mobile market or sell “apps” is being portrayed as a key figure. It’s not. The extensive and highly confidential information Apple demands about a subset of the PC games available on Steam does not show the size or parameters of the relevant market and would be massively burdensome to pull together. Apple’s demands for further production should be rejected,” the document reads.

Amidst all of Cyberpunk 2077's launch issues, CD Projekt Red could be the target of a class-action lawsuit that accuses the developer of...
Read more
Gaming

PlatinumGames may break its silence on Bayonetta 3 in 2021, as game director Hideki Kamiya says "it's safe to expect" news on the...
Read more