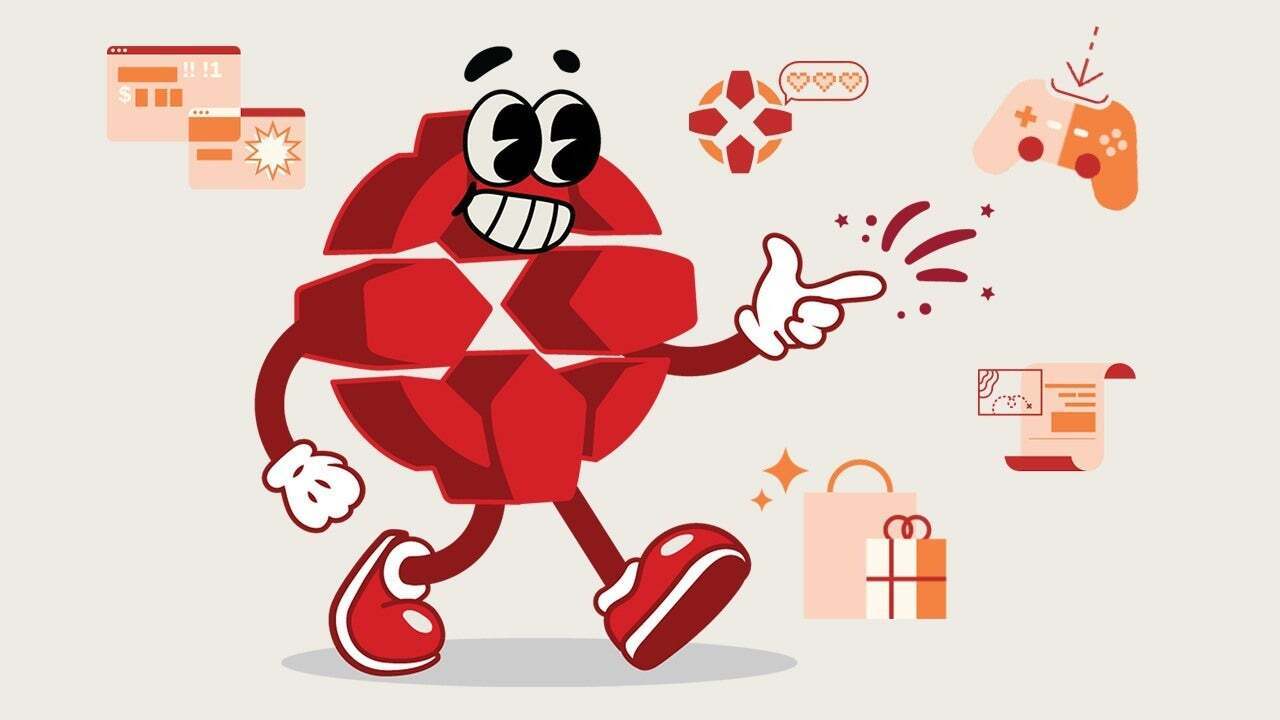 Senior Editor & Features Producer Joshua Yehl has been nominated in the Diversity in the Entertainment Industry, Print/Online category for his essay, ‘How I Learned to Grieve and Heal Through Star Wars‘. The piece connects Star Wars’ first onscreen, same-sex kiss to Yehl’s grieving process around the death of his friend Drew Leinonen, who was among those killed at the 2016 shooting at the Pulse nightclub in Orlando, Florida. Yehl’s piece previously won a SoCal Journalism Award.News Editor Matt Kim has been nominated in the Online Hard News category for his 2019 report, ‘Blizzcon Protestors Share Why They’re Fighting for Free Speech at Blizzard’s Big Event‘. Centring on the effects of Blizzard’s banning of Hearthstone pro Ng Wai “blitzchung” Chung following the Hong Kong protests, the piece saw Kim speaking to Blizzard fans protesting outside the developer’s convention. The piece was previously nominated for a SoCal journalism award.

Executive Editor of News Joe Skrebels and Senior Video Producer Dale Driver were nominated in the Documentary or Special Program, Short category for ‘The Lie That Helped Build Nintendo‘, a documentary feature about Swedish businessman Owe Bergsten, who became entwined with the rise of Nintendo and helped further the company’s success in the west.

The full list of nominees is available now, and winners will be announced in a virtual ceremony this spring.

Please click or tap the links below to jump to different sections: Destroy the Forest's CorruptionWhen you arrive, walk forward and a cutscene will...
Read more