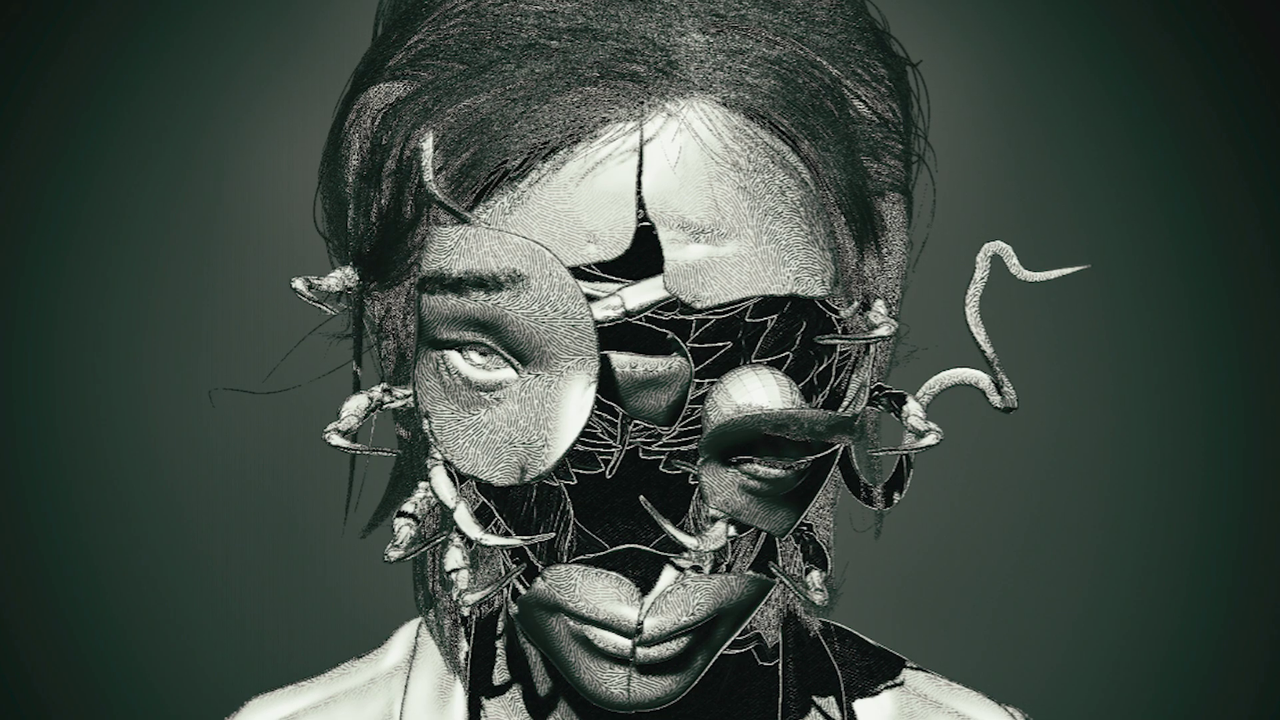 Silent Hill and Gravity Rush creator Keiichiro Toyama has given fans a glimpse at his new horror action-adventure project (and Bokeh Game Studio’s first game) by way of some never-before-seen concept art – and it’s looking suitably unsettling.In a promotional interview posted on Bokeh’s YouTube channel, Toyama revealed a first clear look at his new studio’s upcoming project. The images, which you can view in the gallery below, give fans an insight into what Bokeh’s debut title may look like, and how Toyama is returning to his horror roots at the independent developer.

One image shows a skeletal insect-like monster erupting from a corpse, while others appear to be inspired by scorpions, squid, and perhaps the cordeceps fungus, which inspired the Last of Us’ Infected enemies. We also see one image of a sword-toting figure, which may hint at the unnamed game’s previously announced action-adventure approach.

Speaking about the chief influences on the monstrous designs and the game overall, Toyama revealed that death game comics and day-to-day life have had a significant impact on the title’s creatures and vibe.

Have you played Silent Hill?

“I often read comics as a form of entertainment,” Toyama explained. “Recently, you see a trend for ‘death game’ type of content. These works tend to add entertainment to somewhat brutal worlds, so I naturally took that approach. The view I have of horror is the everyday life being shaken. Rather than just showing scary things, it should question our position and make us challenge the fact that we’re living peacefully.”

Japanese death game comics recently gained more western attention due to the release of Netflix’s Alice in Borderland – an adaptation of the manga of the same name, in which characters are seemingly transported to an alternate Tokyo and forced to participate in deadly challenges.

An insightful interview with our very own Keiichiro Toyama, who describes how he came into the games industry and what we have in mind for our new project.

Discussing what other elements Bokeh Game Studio was looking to include in its first game, Toyama insisted that he wanted fans to feel exhilarated despite the horror-driven aesthetic and narrative that the team would employ.

“I’m coming back to my roots, for example towards horror,” Toyama added. “However, rather than something deeply rooted into horror, I want to keep an entertainment note. While keeping elements from horror, I want players to feel exhilarated when playing the game.”

This latest tease comes two months after Toyama revealed that Bokeh’s maiden horror action-adventure game was likely to launch sometime in 2023. Speaking to IGN Japan at the time, Toyama said that the game would “appeal to fans of my previous work”, and that it should come to PC and “as many console platforms as possible.” Bokeh was announced in December, and brings together a number of Sony Japan developers as a new indie studio.In other Silent Hill news, a recent interview with series composer Akira Yamaoka was pulled after he seemingly teased that Konami was working on a new entry in the franchise. Konami denied that it had asked for the clip’s removal, with the uploader telling IGN that a “third party” had requested the interview to be removed.

It appears that major story details have leaked for Resident Evil Village, with posts on gaming message boards, image hosts, and other social...
Read more