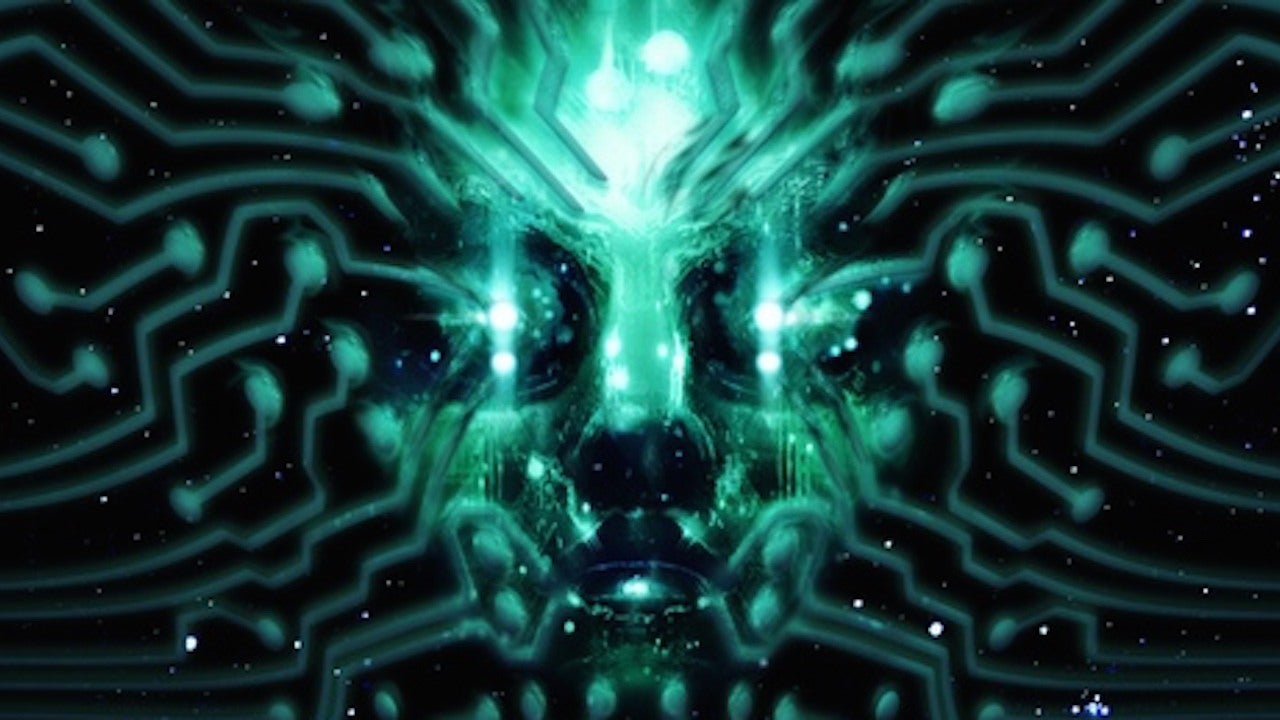 “During the process of reverse-engineering the missing libraries for System Shock 2, we had an opportunity to play around with the idea of creating a standalone VR version,” says Kick in an interview with IGN. “And so we brought on an [VR] expert to look about the cod and give us a brief idea of what kind of things we could do.”With this blueprint, Nightdive found that there was a solid enough foundation in System Shock 2 to begin fleshing out a full VR version. Kick says System Shock 2 Enhanced Edition will be fully playable in VR along with the game’s multiplayer mode. So co-op can be played in VR in cross-platform, where one player can be in VR and another can play on a standard PC.

Have you played System Shock 2?

Kick was also clear that VR isn’t just a tacked-on extra, but a fully-fleshed out feature. Nightdive is working with an outline on how to create a “really remarkable, built from the ground up VR experience.”

Nightdive cites the immersive potential of VR as one of the main reasons for pursuing this dedicated mode for System Shock 2: Enhanced Edition. “When you’re in VR, you’re the one actually swinging the weapons, you’re reloading [the guns] yourself, you’re not just hitting a button and having the character reload the gun automatically.”

Our Notifications: “Is System Shock 2 EE still a thing?”

The team has been studying other VR games and one title that has set a bar for immersion is Half-Life: Alyx, which Nightdive says is a big inspiration. “[Half-Life: Alyx has] just become essential in creating that feeling that you’re there… Things like being able to pick up items from a distance is something that was really important in Half-Life: Alyx, and it’s something you’ll be able to do in System Shock VR as well.”

New World Server Transfers Have Been Delayed, No Transfers Between Regions Allowed – IGN

Koichi Sugiyama, the composer who defined a generation of RPGs with his music but was also known for his controversial views on LGBTQ+...
Read more
Gaming