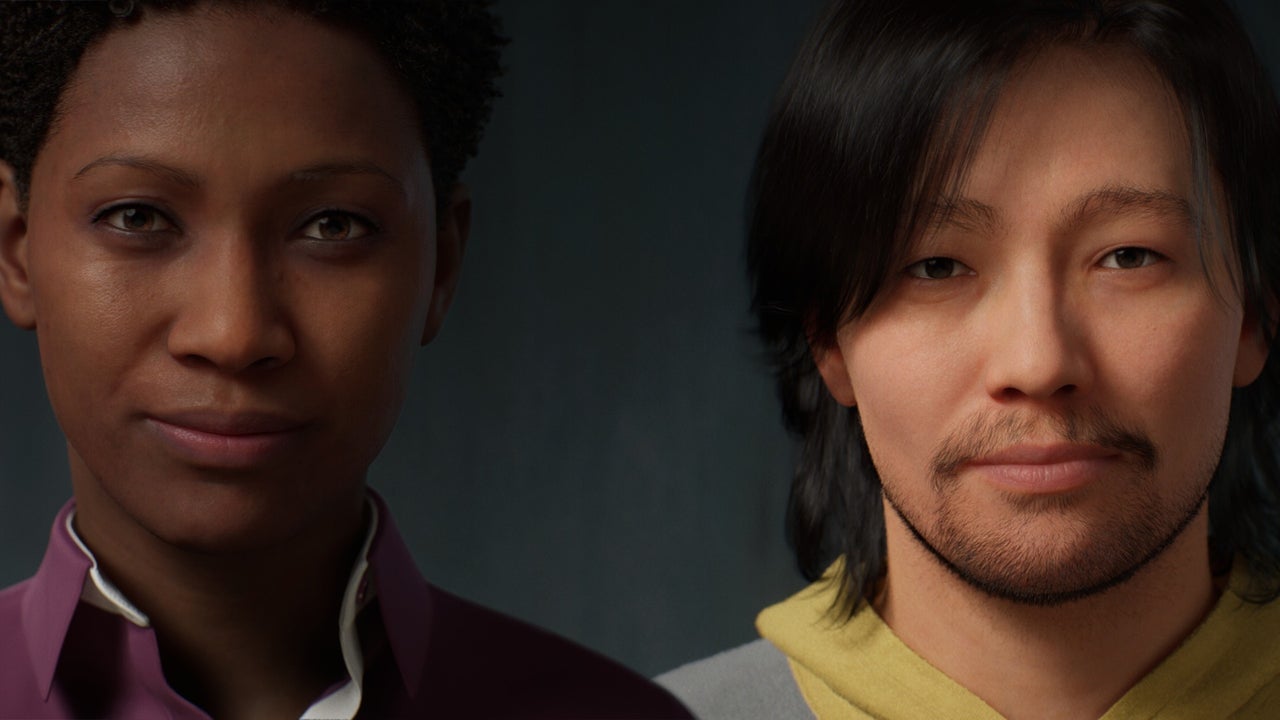 Epic Games has announced its newest tool to help game developers and creators realize their visions called MetaHuman Creator, a browser-based app that lets developers create 3D characters and models far more quickly and easily than previously possible. You can check out videos of the tool in action below.MetaHuman Creator lets developers create new characters that can be sculpted and crafted as desired. Developers can create single characters or scale up to make many; all with different features, hair-styles, and body types. These models can then be animated or motion-captured or work with a variety of other programs including Apple’s ARKit.

“Up until now one of the most arduous tasks in 3D content creation has been constructing truly convincing digital humans. Even the most experienced artists require significant amounts of time, effort, and equipment, just for one character,” Says Vladimir Mastilovic, vice president of Digital Humans Technology at Epic Games.With MetaHuman Creator, Epic Games is offering a tool that can speed up a key process in game development, though MetaHuman Creator can also be used for non-gaming projects as well. Ultimately, it’s about streamlining development, something Epic is already doing with easily imported environment models and lighting with Unreal Engine 5.

“Essentially the product that we’re launching now… is replacing hundreds of man-days that we typically need to invest into building a single asset, into a tool where people can do it themselves and literally within minutes get results that we would otherwise work for months to achieve,” Mastilovic tells IGN at a media briefing.“Vlad has built a very streamlined and efficient process for making characters,” says Epic Games CTO Kim Libreri. Together Epic and Mastilovic set out to build a tool that can take out the “complexity and the drudgery of making great digital characters out of the equation.”

Although the characters created for Epic’s demo aim for realism, characters aren’t limited to the semi-photoreal style shown today in Epic’s trailer.

“We aimed for photo-real, but not strictly photo-real,” says Mastilovic. “With these assets, we’re not claiming to have crossed the uncanny valley. We are kind of targeting that sweet spot of being stylized just enough. So for example The Last of Us 2, they’re not fully photoreal but they’re appealing digital characters.”

In terms of achieving further stylization, Mastilovic says this is a priority for the team in future builds but not something fully-fleshed out currently. “These assets will take a certain amount of stylization without breaking that’s for sure,” Mastilovic says, “But if you wanted to convert them into something cartoony that’s not something we have done with this first version but it’s certainly something we’re looking at as a high priority for the future.”

But there is hope for developers and creators looking to use MetaHuman Creator to make the next anime fighting game or something with a more stylized aesthetic. Libreri says “users are free to change the textures, change the shading, exaggerate proportions, change the hair from strand-based hair to some crazy anime-style.”

MetaHuman Creator is a tool for both game developers and content creators and from professionals to hobbyists. “It doesn’t require any sort of full professional pipeline. So if you have an iPhone and basic knowledge of [Unreal Engine] you should be able to use this,” Mastilovic says. One practical example Libreri provided is creating a character to serve as a virtual host for someone’s YouTube channel.

MetaHuman Creator will release two fully finished sample characters to modify and use in projects running on Unreal Engine 4.26.1 and will be available in Early Access sometime in the next few months.

Back in November 2020, Dark Horse Direct celebrated N7 Day by revealing several new collectibles inspired by the characters and worlds of the...
Read more
Gaming

God of War Ragnarok: Cory Barlog and Eric Williams on Changing Directors, Why Williams Was Right for the Role – IGN

God of War 2018 shook up the franchise dramatically - as both 2018's director Cory Barlog and God of War Ragnarok's Director Eric...
Read more