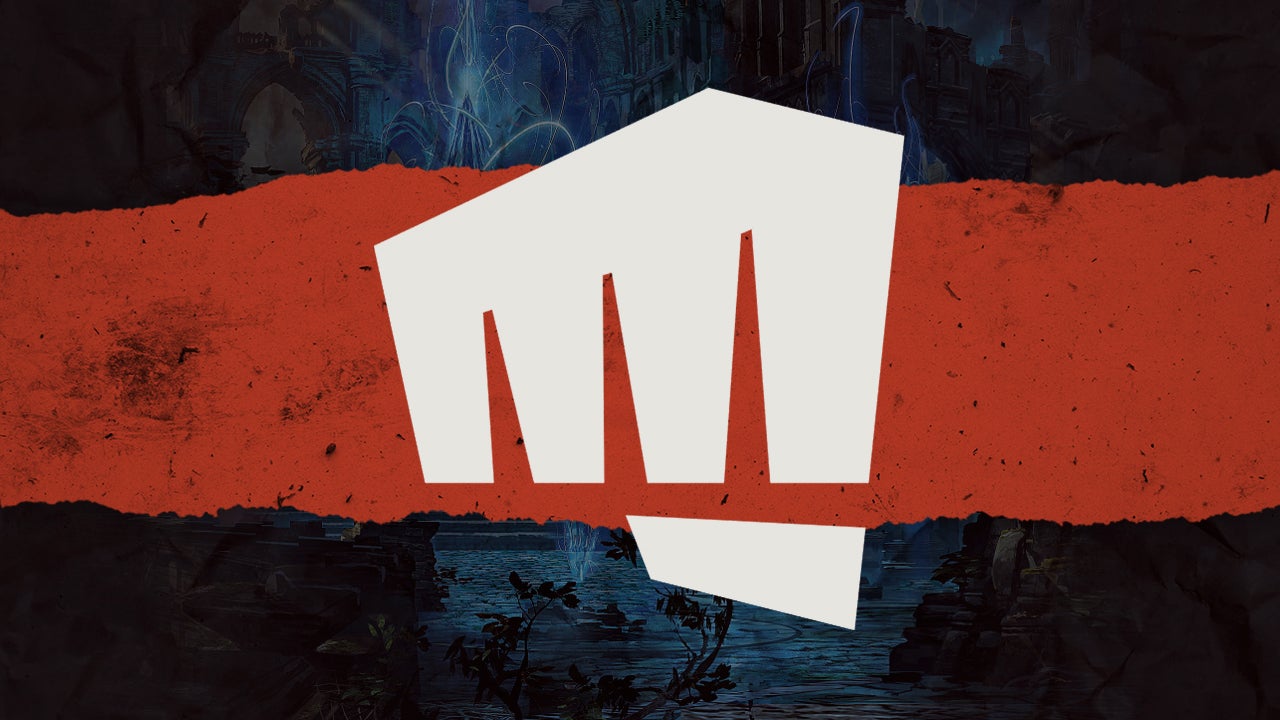 The group Riot Workers United, a collective of workers currently at Riot Games advocating for change has issued a statement regarding the news of Sharon O’Donnell’s lawsuit.The group, which helped organize the walkout in 2019, says that “Inappropriate relations combined with the threat of power is a harm inherent to any company where leaders are not held accountable. Historically, Riot is a company where leaders have not been held accountable.”

Read the full statement below:

On the news of the allegations against Riot’s CEO: pic.twitter.com/bHcVeILyfe

Original Story: Former Riot Games executive assistant Sharon O’Donnell has filed suit against Riot CEO Nicolo Laurent and the company at large, alleging that during her three years at the company Laurent sexually harassed her, discriminated against her, and retaliated against her when she complained about his behavior to HR.

Have you played League of Legends?

Per a lawsuit obtained by Vice, O’Donnell was hired at Riot in October of 2017 as an executive assistant to Laurent. Shortly after she was hired, she says that Laurent began harassing her, and continued to do so until she alleges she was wrongfully terminated in July of 2020.

Specific incidents mentioned in the suit include Laurent calling O’Donnell “beautiful” and telling her his wife was jealous of beautiful women, criticizing O’Donnell’s tone by calling it “abusive” and saying she should be “more feminine,” yelling at and speaking to O’Donnell in a condescending way, staring at her while describing his underwear and underwear size, suggesting women employees should handle COVID-19 stress by having kids, asking O’Donnell not to let his wife know how close they were, putting his arm around her, asking her she “could handle him when they were alone at his house,” and telling O’Donnell she should “cum” over to his house while his wife was away.In addition, O’Donnell alleges that Laurent both explicitly and implicitly made various job benefits a condition of her acceptance of sexual conduct. She says that after she refused the offer to visit Laurent’s house, his “hostility and anger increased,” she was subjected to more yelling, and had various job duties taken away. She alleges a complaint to HR only resulted in more criticism, and she was eventually let go from the company.

O’Donnell is also suing Riot not only for failure to prevent harassment but also for failure to pay wages in a timely manner, claiming she was not paid for all hours worked including overtime. She also alleges the company failed to provide legally mandated rest and meal breaks.

In a statement shared with IGN, a Riot spokesperson said the following:

“Over the past several years, workplace culture has been one of our top priorities and we’re proud of the steps we’ve taken to make Riot Games a great place to work. Core to giving Rioters confidence in our commitment to culture transformation is taking all allegations of harassment or discrimination very seriously, thoroughly investigating claims, and taking action against anyone who is found to have violated our policies.

“In this case, because some of the claims relate to an executive leader, a special committee of our Board of Directors is overseeing the investigation, which is being conducted by an outside law firm. Our CEO has pledged his full cooperation and support during this process, and we’re committed to ensuring that all claims are thoroughly explored and appropriately resolved.”The spokesperson added that O’Donnell was “dismissed from the company over seven months ago following over a dozen complaints from both employees and external partners,” and Riot goes on to say, “Any suggestion otherwise is simply false.”

O’Donnell’s lawsuit describes a “male-dominated culture” at Riot where women are “discriminated against, harassed, and treated as second class citizens,” and specifically references an ongoing series of legal and collective fights against Riot Games’ work culture, which in 2018 numerous sources described as toxic and sexist. Riot has since tried to address the workplace culture issues with various policy changes and the hiring of its first chief diversity officer, but the issues have remained in the spotlight since due to a class-action lawsuit filed by then-current and former employees alleging gender discrimination.

The lawsuit ran into hurdles, with Riot alleging those bringing suit were not legally able to do so due to them having signed forced arbitration clauses in their contracts, which led employees to stage a walkout in 2019 in solidarity with those filing the suits and against such clauses. Riot eventually tried to settle the lawsuit by paying out $10 million in damages, but the settlement was later withdrawn after the California Department of Fair Employment and Housing (DFEH) and the Department of Labor Standards & Enforcement (DLSE) deemed the amount too low.

Then, just last month, Riot moved to put the lawsuit back into arbitration — resulting in the DFEH and DLSE issuing a joint statement last week alleging that Riot Games had violated the law in discriminating against women employees. The agencies declared they would proceed with enforcement action in court against the company on behalf of all the women involved, including those who had signed arbitration agreements.

Warner Bros. Interactive Entertainment's upcoming projects, including core games in major franchises, will have a "heavy focus on live service", according to an...
Read more
Gaming

Epic Games has bought an entire mall with plans to turn the unused location into its new headquarters in Cary, North Carolina.In a...
Read more