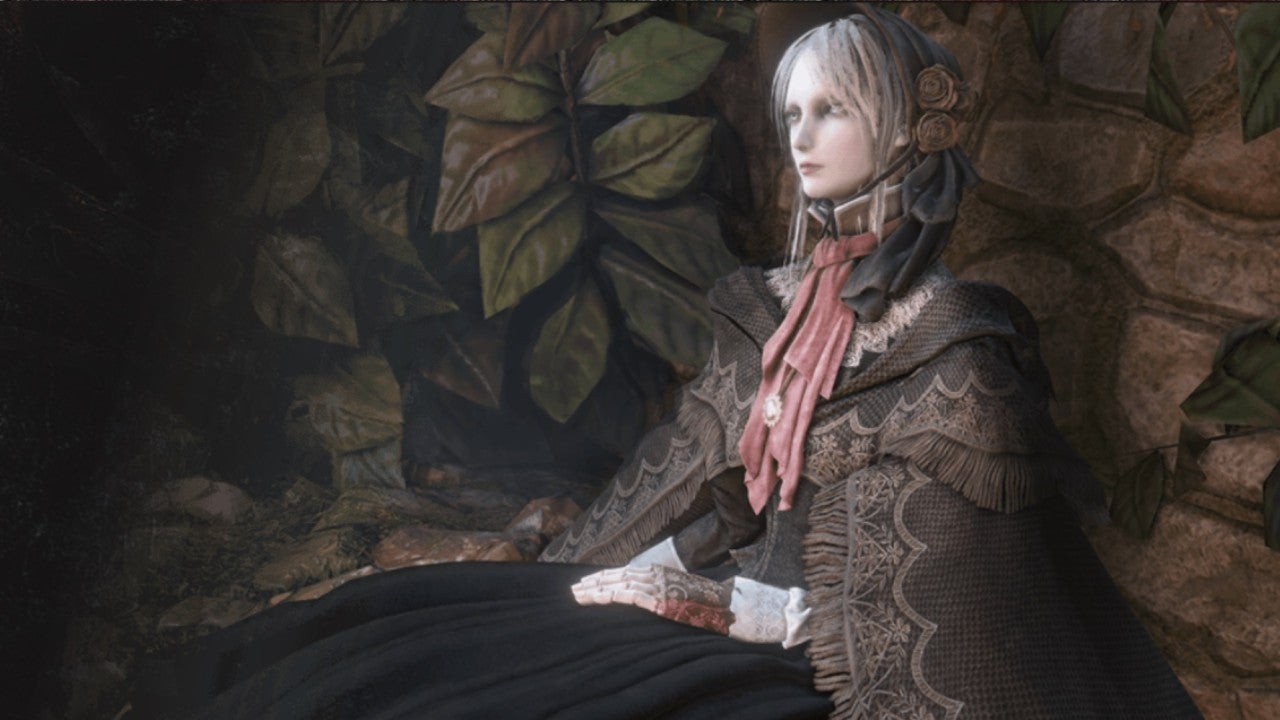 Lance McDonald, AKA ManFightsDragon, AKA the guy who’s known for data mining games like P.T., Bloodborne, and the Dark/Demon Souls series for cut or hidden content, has officially released his 60 frames per second mod for Bloodborne.

McDonald previously announced he had created a 60 FPS mod back in October, 2020, but was waiting for Sony to clarify if it had any future plans for Bloodborne.

The patch allows players to alter the 1.09 version of Bloodborne (the latest update) and modify the game engine to increase the framerate cap to 60 FPS, and optionally lower the resolution to 1280×720.

In a previous video demonstrating the 60 FPS mod (which you should absolutely watch), McDonald shared that accessing Bloodborne’s debug mode and altering the framerate only served to speed up everything in the game to twice the speed, creating a comical Benny Hill effect. The PS4 Pro afforded some older games a boost mode that improved framerate and other performance metrics, but Bloodborne appeared to be locked behind what McDonald calls an “arbitrary” 30 FPS framerate, something Dark Souls 3 and Sekiro weren’t restricted by on the Pro. IGN has reached out to McDonald to clarify how well this patch could work on a base PS4, if at all.

Have you played Bloodborne?

You can find McDonald’s mod and instructions on his Patreon, but make sure you know what you’re doing. Altering your PS4 console in such a way will almost certainly void any warranty you have should something go awry. You’ll have to mod it to run homebrew software in the first place.

McDonald is an old hat when it comes to modding and data mining beloved games. He was originally the one to discover that P.T.’s ghost is programmed to always be behind the player, that the ghost actually walks around while you’re locked in the bathroom, and managed to explore the spooky Silent Hill city seen in the ending cutscene featuring Norman Reedus.

Don’t get your hopes up for an official 60 FPS patch from FromSoftware or Sony anytime soon, as neither company has even alluded to any intention of revisiting the game’s code. Considering the Demon’s Souls remake looks astounding at 60 FPS, we can still only hope they’ll see fit to do so.

According to Six Days in Fallujah's publisher Victura, the recently resurrected military FPS based on a real Iraq War battle is not attempting...
Read more
Gaming

No More Heroes and No More Heroes 2: Desperate Struggle have been rated by the Entertainment Software Rating Board for PC, indicating they...
Read more
Gaming

See the list below to find all of the Cat Shines in Lake Lapcat: This simple Shine puzzle can be found just outside of...
Read more