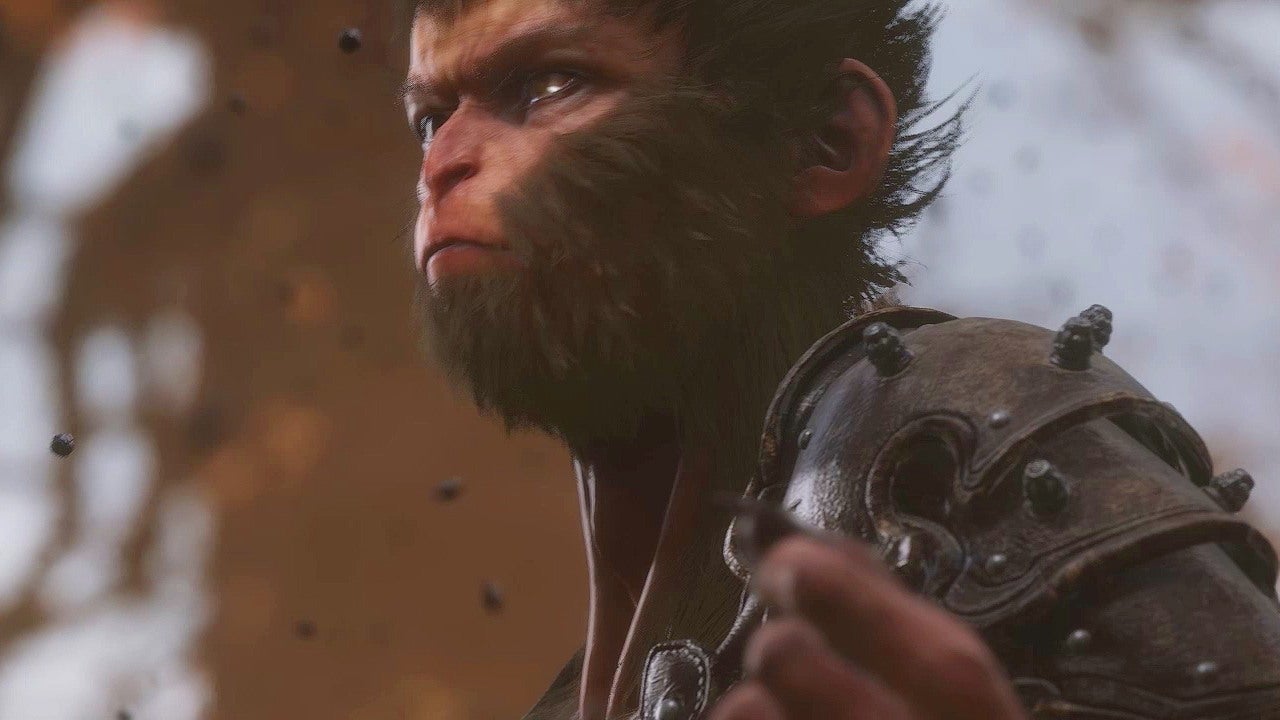 Black Myth: Wukong – the Chinese indie action-RPG that gained huge attention upon announcement last year – has gotten a new gameplay trailer, showing off a number of fresh elements.Released to celebrate Chinese New Year, ushering in the Year of the Ox, developer Game Science makes clear that the trailer doesn’t show a section of planned story from the game. However, it does show off never-before-seen gameplay, including a new area, filled with enemy types, bosses, and spells we haven’t seen before. Check out the new gameplay belowSet in a desert-like area covered in dead plants and dotted with temple-like buildings, we see fast-paced battles against acrobatic, wolf-like humanoids, a spear-and-shield wielding rat, what seems to be a lightning-firing mage, and a swarm of miniature, red-eyed attackers. We also see a number of more boss-like enemies, from a giant, fleshy mouse-like creature, to a two-headed, fire-breathing rat-like being, to a towering humanoid ox.

We also see the player-character (who may or may not be the real Wukong of Chinese folktales) use a set of new spells to fight them: transforming into a skull-filled walking boulder to deflect ranged attacks, freezing a charging enemy in place and knocking them away (a little reminiscent of Breath of the Wild’s Stasis ability), parrying against multiple enemies, and transforming into three lightning-wielding creatures for an aerial attack.

A caption makes clear that “This video is specially produced for celebrating the Year of the Ox, it does not represent actual plot.” However, it seem unlikely that any of the elements above were designed simply for the trailer, meaning they’ll likely be implemented in the final game in different ways.

This marks the first new Black Myth gameplay since the 13-minute announcement video, which saw incredible popularity across the Internet last year. In September, Game Science told IGN that it planned to go quiet “for a long time” to work on the game – this release appears to be solely to celebrate Chinese New Year with fans, rather than to signal that we’ll be learning much more about the game.

For more on Black Myth: Wukong, check out everything we know about it, and read our exclusive story on the studio making it.

The next expansion for Final Fantasy 14 Endwalker will be released on November 23, 2021. Players who pre-order the expansion will be able...
Read more
Gaming

The Anti-Life Equation Explained: Everything We Know About the DCEU’s Knightmare Reality – IGN

Zack Snyder's Justice League is quite a bit different from the 2017 theatrical version, to put it mildly. This version of the DCEU...
Read more