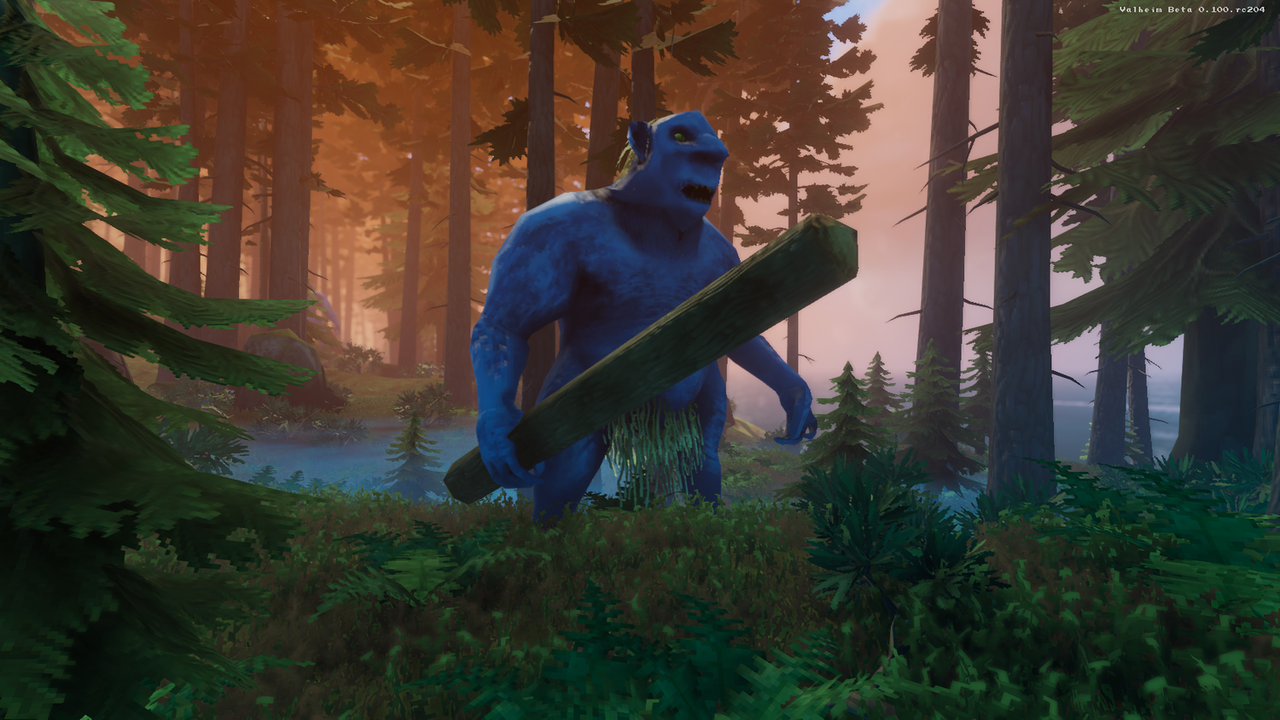 Iron Gate AB’s Viking survival game Valheim has taken over Steam and Twitch after launching into Early Access just last week.Valheim drops players into a procedurally generated world inspired by Norse mythology where they must craft, build, sail and fight to survive, with PvE co-op available for up to 10 players. It’s only available on PC via Steam at present.

The game is currently sitting at the top of Steam’s Top Seller list (measured on total revenue, rather than number of sales), where it rose throughout last week, beating out games like Nioh 2 and Football Manager 2021. With an Overwhelmingly Positive rating on Steam, it’s clearly going down well with those who’ve bought it too, and the player stats only further confirm its popularity.Recording over 130,000 concurrent players at its peak, Valheim is also quickly rising up the Steam player count rankings. At time of writing, the game is sitting comfortably in the Top 10 games on Steam, just below Rust and Rainbow Six: Siege, and currently has more players than some Steam stalwarts such as Rocket League, Path of Exile, Civilization VI and Warframe.

Over on Twitch, the game is also seeing a lot of mainstream success with streamers, appearing in the top categories. Esports Charts lists the game at around 31,000 average viewers since release, with a peak at 81,392 – you can likely expect that to keep growing at the current momentum.

In other Steam news, here’s what Valve’s Gabe Newell thinks Brain-Computer Interfaces will do for gaming. Steam was recently hit with a fine by the EU for alleged “geo-blocking.”

Aardman, the British animation studio behind characters like Wallace and Gromit, has announced a partnership with Bandai Namco Europe to develop a new,...
Read more
Gaming

Baldur’s Gate: Dark Alliance 2 Could Also Get a Re-Release – IGN

After the surprise re-release of the original Baldur’s Gate: Dark Alliance on consoles (PC and mobile to come later), it seems fan reaction...
Read more