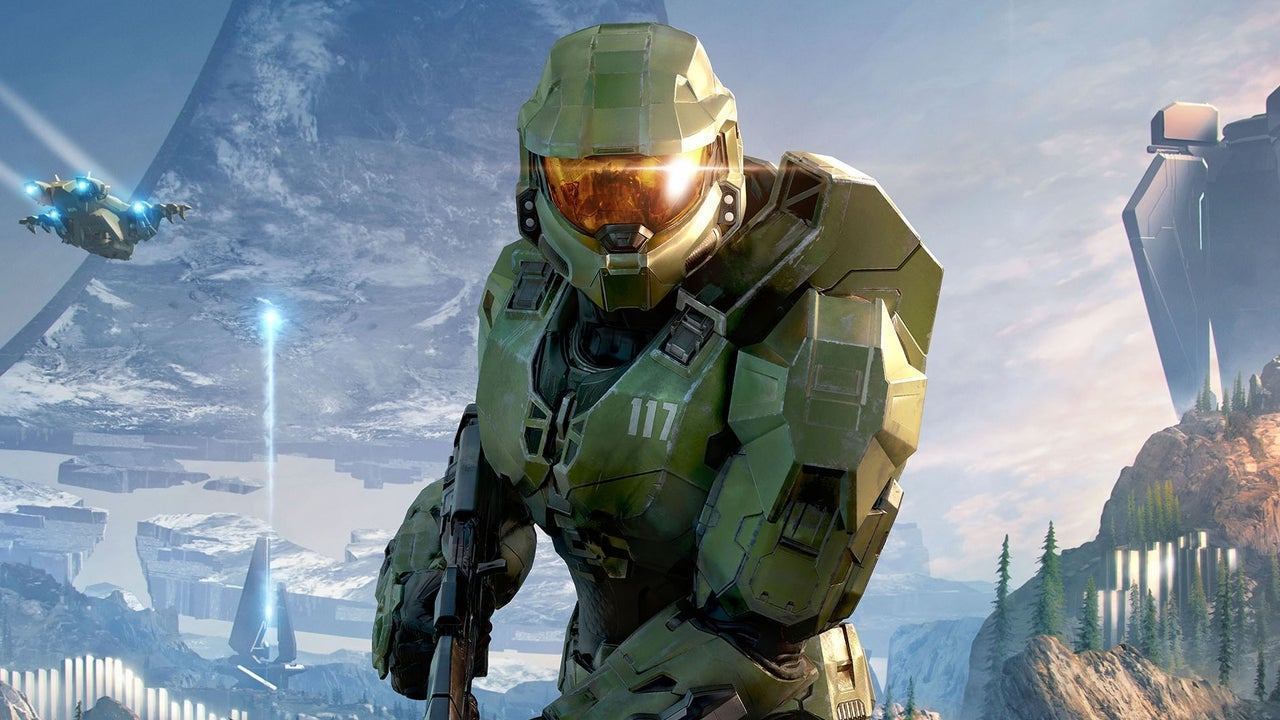 A new Halo game is seemingly in the works, if a recent Microsoft job listing is anything to go by.

The producer job posting, which has been advertised on the Microsoft careers website since February 6, reveals that Halo series developer 343 Industries is working on a new entry in the Halo franchise. The listing states that 343i is looking to hire a producer “to help develop a new project in the Halo universe”, which presumably signals that the new employee would not be working on Halo Infinite.

The job listing specifically asks for experience in shipping AAA games for the current generation, which all but rules out the idea that this Halo project would come in any form other than a game. However, the listing offers no clues about the content of the game, or when it might arrive.

While there’s no confirmed information on the new project, a recent rumour could point to a potential direction. Per a VG24/7 article in November 2020, a now-deleted post on Twitter suggested that two other games – Halo Wars 3, and a spin-off following Halo 5’s Fireteam Osiris – were being planned by 343i.

Whatever project 343i’s new producer will be working on, it’s hoped that the unannounced title will have a smoother development process than the next entry in the series. Halo Infinite has suffered numerous setbacks since its initial July 2020 reveal, with criticism of its graphics causing 343i to postpone its launch until fall 2021. and director Chris Lee departing the project in October 2020.

In more recent Halo Infinite news, 343i promised to provide in-depth monthly updates on its development, with the first instalment explaining how Halo Infinite will have a restructured, fully customizable control scheme and how the FPS title is being optimized for PC, Xbox Series X, and Xbox One.

Tom Power is a freelance journalist who can’t wait for Halo Infinite to drop. Follow him on Twitter.

Last Edited: 2 Mar 2021 10:25 pmIGN's Maquette complete strategy guide and walkthrough will lead you through every step of Maquette from the...
Read more
Gaming

The Fans Who Refuse to Let PlayStation Home Die – IGN

On March 31, 2015, PlayStation Home, the short lived social space for PlayStation 3, closed its doors for the very last time. For...
Read more
Gaming

A team of scientists working as part of Uber AI Labs has taught an artificial intelligence to complete 1980s platformers, such as Pitfall.The...
Read more