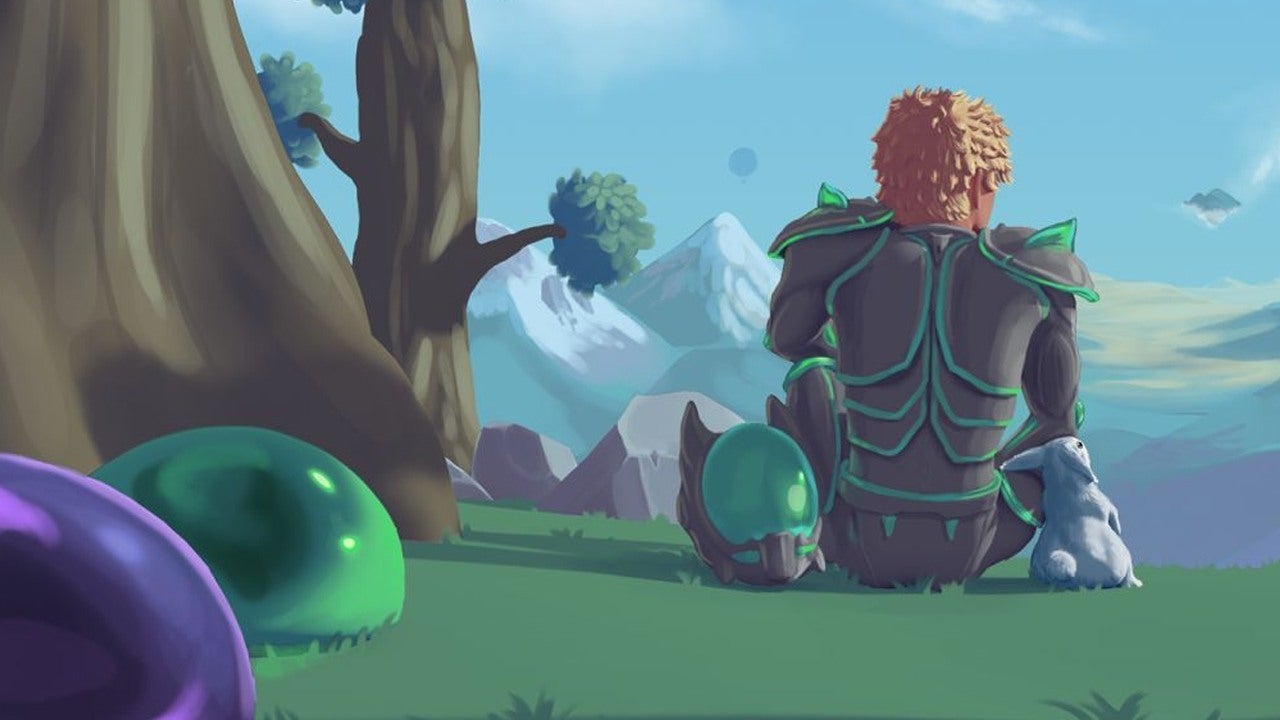 The co-creator of Terraria has canceled the upcoming Google Stadia version of the game after his Google accounts were locked.Andrew Spinks, or Demilogic on Twitter, explained that he has lost access to all of his Google accounts, including Google Play, Google Drive, YouTube and Gmail. Spinks has been trying to recover them for over three weeks, but his attempts have been unsuccessful, as he claims he has been “given the runaround” by Google.

“I absolutely have not done anything to violate your terms of service, so I can take this no other way than you deciding to burn this bridge,” Spinks adds. “Consider it burned. Terraria for Google Stadia is cancelled. My company will no longer support any of your platforms moving forward.”

I absolutely have not done anything to violate your terms of service, so I can take this no other way than you deciding to burn this bridge. Consider it burned. #Terraria for @GoogleStadia is canceled. My company will no longer support any of your platforms moving forward.

Have you played Terraria?

“I will not be involved with a corporation that values their customers and partners so little,” Spinks continues. “Doing business with you is a liability.” Just a few days ago, fans had spotted that Terraria had been rated for Google Stadia on the Pan European Game Information website. It now looks like that version of the game won’t see the light of day.

Spinks’ Google difficulties appear to have started in late January when Terraria’s official YouTube account was disabled. The Terraria Official Twitter account posted about it last week in a (unfortunately fruitless) effort to grab Google’s attention.

Explaining the scale of the issue, Spinks wrote: “My phone has lost access to thousands of dollars of apps on @GooglePlay. I had just bought LOTR 4K and can’t finish it. My @googledrive data is completely gone. I can’t access my @YouTube channel. The worst of all is losing access to my @gmail address of over 15 years.”Back in 2011, we awarded Terraria on PC a 9/10 review, saying, “This devious little indie sandbox title borrows so many ideas from Notch’s game that it essentially is Minecraft in 2D, but it also beefs up the familiar gameplay in exciting ways.” The game has since come to a dozen more platforms, but it seems Stadia won’t join that list.

In other Google Stadia news, Google recently shut down all of its internal games studios, affecting approximately 150 employees.

It's an exciting time for fans of Nintendo hardware, as a New Nintendo Switch announcement appears imminent. The upgraded Switch will reportedly be...
Read more
Marketing

Among Us, Chadwick Boseman Among Google’s Top Trending Searches of 2020 – IGN

Google has released its annual list of global trending searches and it perfectly encapsulates the biggest moments of the year we can't wait...
Read more