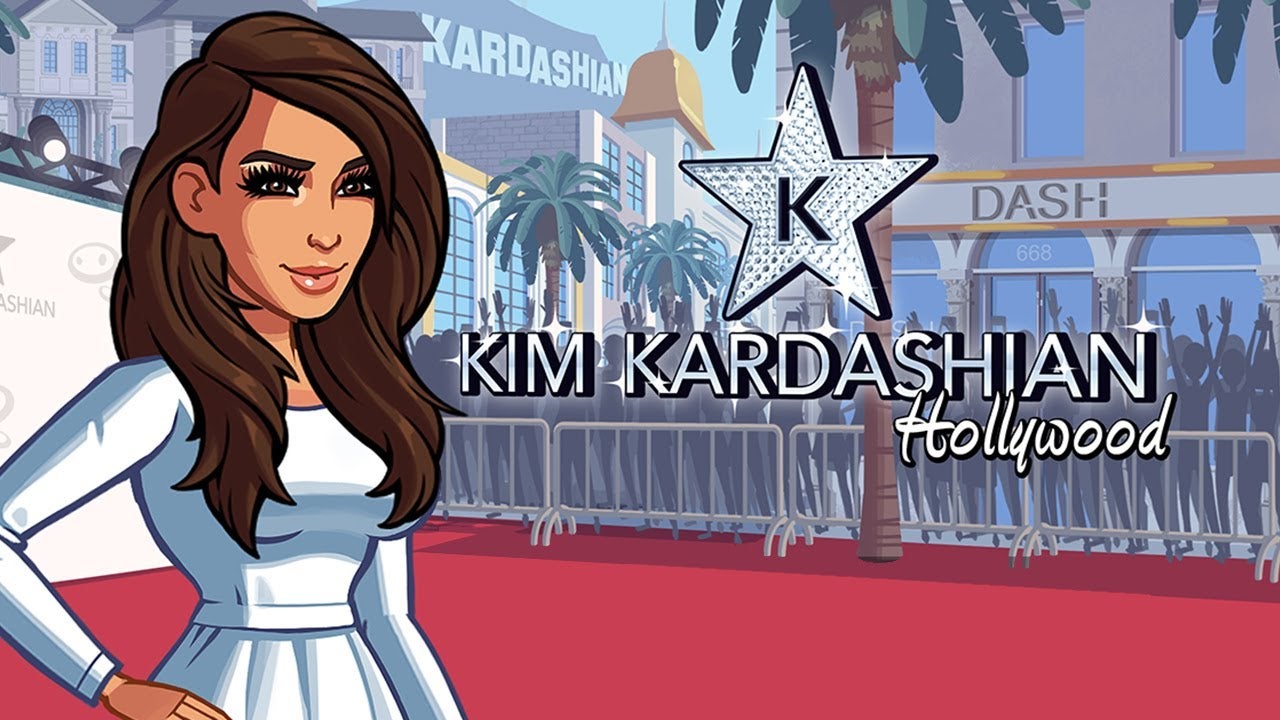 Electronic Arts will acquire mobile game studio Glu Mobile for a weighty $2.1 billion, the companies announced Monday, making it one of the most costly video game acquisitions in history.

EA is demonstrating a clear interest in developing their mobile game business with the acquisition. Glu Mobile reports their game catalog has earned more than $1.32 billion in bookings over the past year. EA states that their reasoning for acquiring Glu Mobile includes growing their mobile games portfolio into sports, RPG, lifestyle, casual, and “midcore” games.

As part of the deal, Glu Mobile is getting access to EA’s global licensing and distribution capabilities. Glu Mobile’s experience in monetizing sports and casual games is also a point of interest for EA.

“Our acquisition of Glu combines amazing teams and deeply-engaging products to create a mobile games leader with proven expertise across many fast-growing genres,” said Andrew Wilson, CEO of Electronic Arts. “Mobile continues to grow as the biggest gaming platform in the world, and with the addition of Glu’s games and talent, we’re doubling the size of our mobile business. With a deep IP portfolio and an expanding global audience, we’ll deliver more exciting experiences for our players and drive further growth for Electronic Arts.”

Have you played Kim Kardashian: Hollywood?

EA is on a recent tear with game studio acquisitions. The company defeated Take-Two Interactive to acquire DiRT developer Codemasters in January for $1.2 billion.

While the acquisition is dwarfed by a few considerably larger grabs, it still stands as one of the most expensive of all time. According to Statista, Tencent acquired Clash Royale developer Supercell for $8.6 billion. Microsoft acquired ZeniMax Media (parent company to Bethesda, id Software, Arkane, MachineGames, and Tango) in 2020 for $7.5 billion. Activision acquired Candy Crush developer King for $5.9 billion in 2016, while Microsoft acquired Minecraft developer Mojang for $2.5 billion for 2014.

The Glu Mobile acquisition is expected to close on June 30, 2021, subject to all necessary approvals.

Joseph Knoop is a writer/producer/easily acquired for IGN.

Nickelodeon All-Star Brawl is due out this Fall for PS4, PS5, Xbox Series X|S, Xbox One, Nintendo Switch, and PC. It's a Super...
Read more
Gaming

Phil Spencer: Xbox Is Working As Hard As It Can To Meet Demand For Series X/S – IGN

In an interview with Major Nelson, Phil Spencer has said that Xbox is "working as hard as we can" to get more Xbox...
Read more
Gaming

With Microsoft's acquisition of Bethesda finalized at last, 20 Bethesda games are dropping on Game Pass starting tomorrow -- including some of the...
Read more