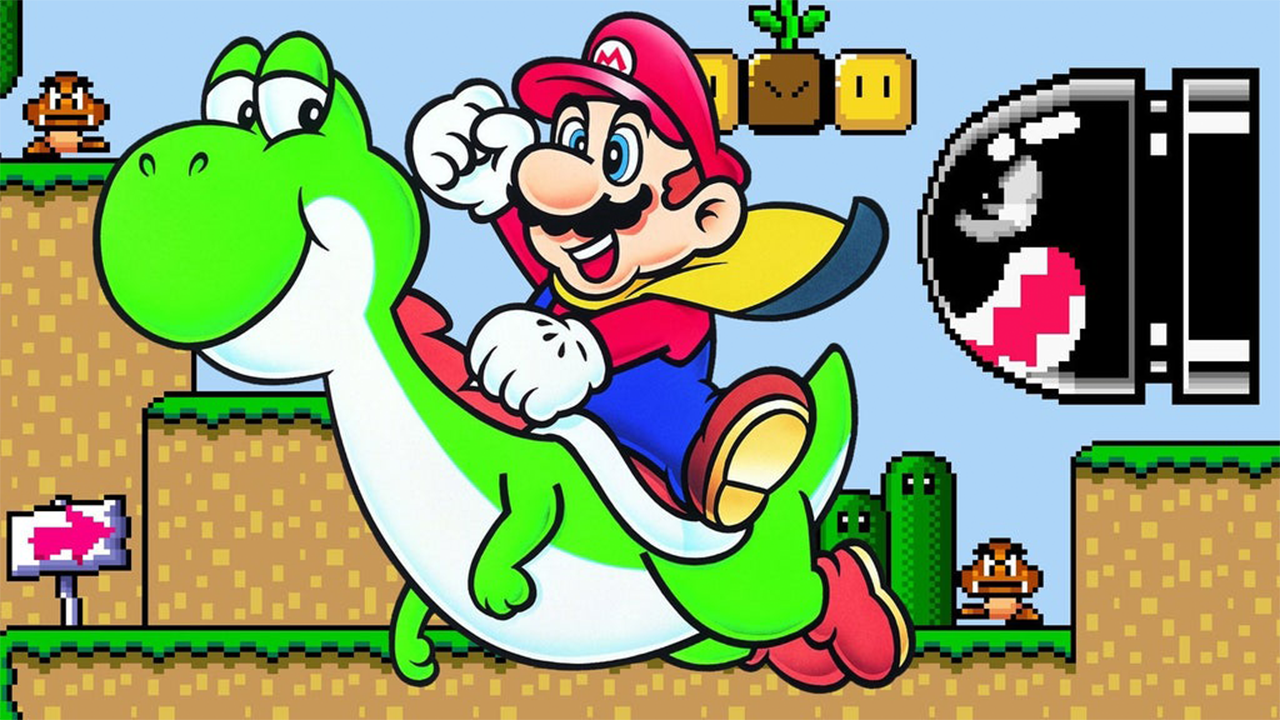 Thanks in part to the Nintendo Gigaleak, the soundtrack for Super Mario World has been restored and gives fans of the classic game a chance to hear some of the most iconic songs before they were compressed for an SNES cartridge.

These tracks, which you can listen to here, were restored by a group of people and shared by @LeBrickster on Twitter and YouTube. This was made possible because the Nintendo Gigaleak included the source code for Super Mario Advance from the Game Boy Advance, which just so happened to reuse samples from Super Mario World. The samples discovered had the names for the instruments used in Super Mario World, and this helped in restoring the original tracks.

@LeBrickster also addressed complaints that the restored tracks “do not sound good” and that many “prefer the originals.” They mention that these “tracks were likely not designed with the full patches in mind.”

“What if [Koji] Kondo wasn’t limited to the small sound ram size, and he could use sounds to their fullest? We may never know if he did, of course, since no demo versions of tracks for Super Mario World were ever officially released, but these I think would be similar to such tracks.”

They also mention that this was simply done “for fun, as a ‘what if’ kinda thing,” and is meant to give the world a chance to hear what these songs may have sounded like before they were compressed for use on the SNES.

For more on Super Mario World and the SNES, check out someone’s work on adding realtime ray tracing to SNES games and where we ranked Super Mario World on our list of the Top 100 Video Games of All Time. Spoilers: It’s high.

Diablo 4 making the shift to an open world design raises several questions. After all, an open world is not just a type...
Read more
Gaming

Capcom’s release of the Resident Evil Village demo, Maiden, is a short slice of what the full release will offer...sort of. Maiden doesn’t...
Read more
Gaming

YouTube TV, which lets users watch live television without cables, has arrived on PS5. As reported by AndroidPolice, the app was recently found in...
Read more