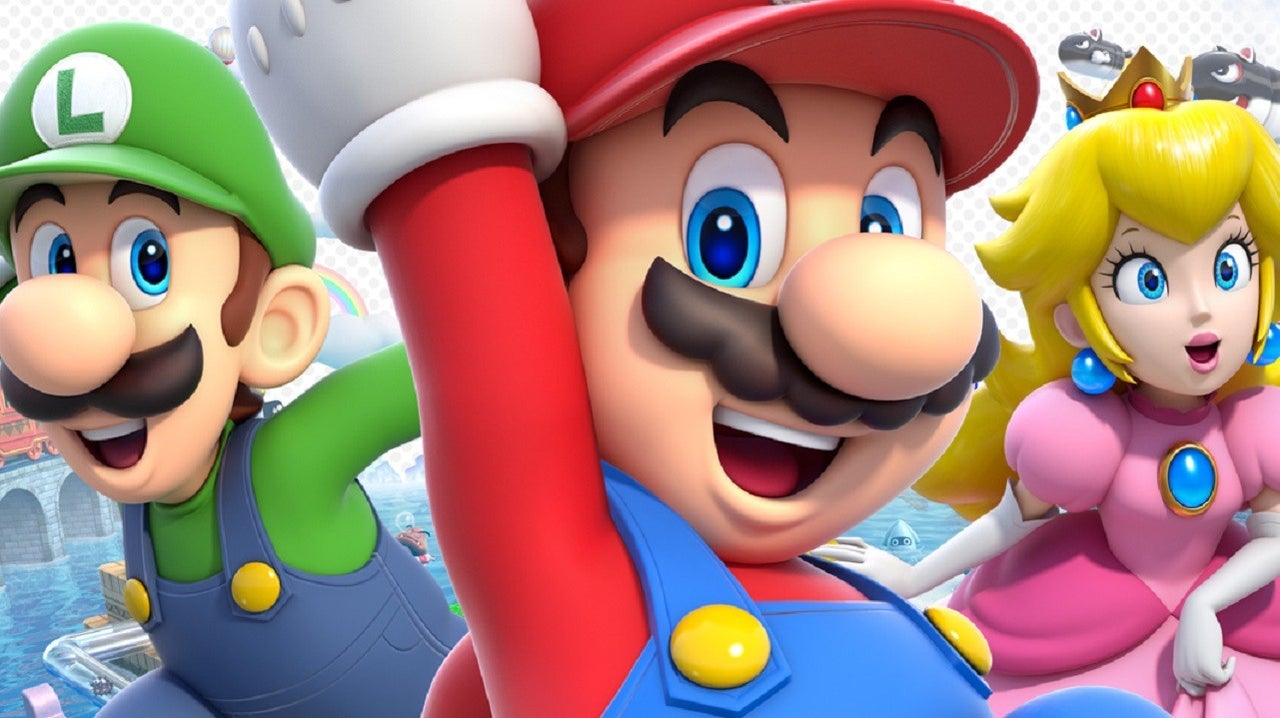 Playing with Power: The Nintendo Story, a five-part documentary series, will premiere on Crackle on March 1, 2021.As reported by Deadline, this new docuseries is written and directed by Video Games: The Movie’s Jeremy Snead and executive produced and narrated by The Lord of the Rings’ Sean Astin.Playing with Power: The Nintendo Story will feature interviews from Wil Wheaton, Alison Haislip, Nintendo of America co-founder Ron Judy, Atari co-founder Nolan Bushnell, former Sega of America CEO Tom Kalinske, former Nintendo of America president Reggie Fils-Aime, and the head of Xbox Phil Spencer.

“Producing and directing Playing with Power has been a lifelong ambition of mine as an artist, gamer and filmmaker,” Snead said. “To see my show not only come to life with such loving care through my team and I’s efforts but to also have the opportunity to partner with such a talented and experienced team like Screen Media and Crackle to release the series to the public has just been a dream come true.”

Astin discussed how chronicling the century-plus history of Nintendo was an “ambitious goal”, but “little by little, over four years, the series really came together. I think we’ve created a five-episode journey that will open up the world of video games and this legendary company in a way that most people have never seen.”

2021 appears to be continuing the trend of video game documentaries, and follows 2020’s example that had such hits as Netflix’s High Score and CBS All Access’ Console Wars.

Vampire: The Masquerade – Bloodhunt Coming to PS5 This Year – IGN

Doom 3 is being ported to PSVR, with Doom 3: VR Edition launching for PS4 (and backwards compatibleon PS5) on March 29. The game...
Read more
Gaming

Eiyuden Chronicle: Hundred Heroes, the spiritual successor to Suikoden, will be published by 505 Games, with the developers promising "even higher quality" as...
Read more