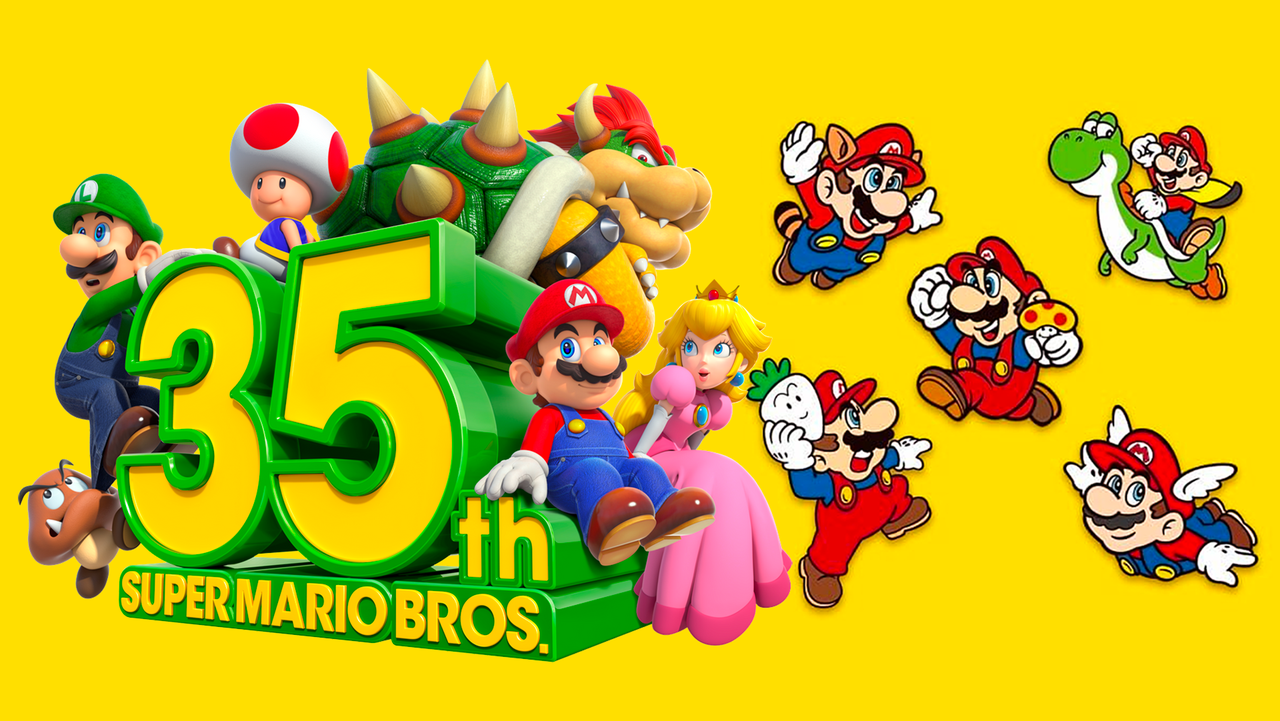 The missions for the second set of pins celebrating Mario’s 35th anniversary have been available for some time, but your chance to obtain the pins based on such games as Super Mario Sunshine, Super Mario Galaxy, and Super Mario Odyssey may be over unless you have completed expired missions and purchase Super Mario 3D World + Bowser’s Fury.

Nintendo recently updated the list of missions for Mario’s celebration, adding a handful of new tasks to complete to be eligible for the second pin set. However, many of the previous missions have since expired and can no longer be completed. You’ll need to complete 14 missions plus purchase the upcoming Super Mario 3D World + Bowser’s Fury for a total of 15 out of the 22 missions before receiving a code for the Wave 2 pins.

This likely means that most people looking to obtain the newest set of pins won’t be able to, as the most you’ll be able to complete is 12 of the required 15 missions. As of 2/05/21, completing 14 missions is impossible unless you have already completed at least two missions that are no longer available. These include: Splatoon 2 Splatfest Online Challenge, NintendoVS Challenge Cup, BoxLunch’s Super Mario must-haves on Boxlunch, Tetris 18th MAXIMUS CUP, Super Mario Maker 2 Ninji Speedrun Online Challenge, and Super Mario Kart Tour event.

Bear in mind, two of the missions require having purchased Super Mario 3D All-Stars and playing Super Mario Bros. 35, the latter which requires a Nintendo Switch Online paid membership. So, if you are interested in the pins, you’re potentially on the hook for two $60 games plus a $20 membership.

If you are one of the lucky few who are still in the hunt, be sure to check out our Wiki page explaining how to get the Super Mario Bros. 35th anniversary pins. We’ve got a step-by-step breakdown of each mission to help you complete as many as you can!

For more Mario, check out our final preview for Super Mario 3D World + Bowser’s Fury where we dive deeper into the new Bowser’s Fury mode ahead of its February 12th release date.

Matthew Adler is a Features, News, Previews, Reviews, and Wikis writer for IGN who is very sad that he can’t get this new set of Mario pins. You can cry with him on Twitter @MatthewAdler and watch him cry on Twitch.

Writing off Magic: Legends as “just another Diablo-style action RPG” is an easy knee-jerk reaction to its isometric hack-and-slash gameplay, but it’s not...
Read more
Gaming

Steam has released its 2020 Year in Review, which reveals that the hours played on Steam was 50.7% greater than 2019.Steam began its...
Read more