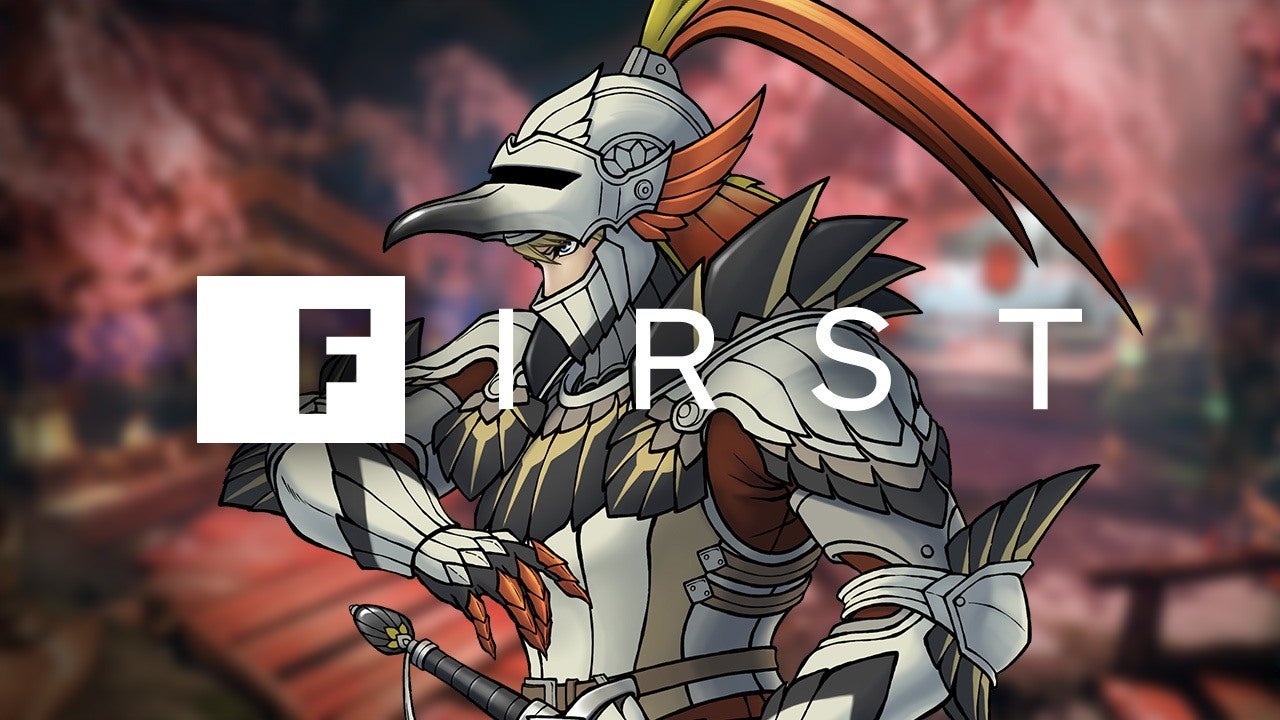 In addition to today’s IGN FIRST feature, where Monster Hunter Rise Director Yasunori Ichinose explains how the Nintendo Switch entry will make the series even more approachable to new players, we have one more surprise for you! We are proud to exclusively reveal some of the concept art for Rise’s Somnacanth and Aknosom weapons and armor. Check them out in the gallery below!

There is an obvious Japan-inspired setting for home base Kamura Village and the mission maps, while many of the new monsters are inspired by Yokai, or ghosts and spirits from Japanese folklore. However, Ichinose tells us that the game’s equipment design has also been inspired by a wide range of cultures outside of Japan too.

Take for example the Aknosom armor and helmet, whose designs were obviously derived from Western knights. However, Ichinose tells us that the people of Kamura Village have implemented their own culture into this armor as well. Take a close look, and you might notice that the material of the armor is textured like folded origami paper, blending Western design with Japanese traditional textiles.

The Somnacanth armor was inspired by Middle-Eastern fortune-tellers and assassins. The hood creates a mysterious atmosphere, and Ichinose explains that the glowing blue parts are a key feature of the Somnacanth’s design.

Ichinose also tells us that while weapons returning from World will follow the designs from that game, all of the ones based on new monster materials have been designed individually so that they stand apart more than before.

Returnal is debuting in April as a PS5 exclusive, the first game Resogun developer has made for the new system. And while it’s...
Read more
Gaming

Some players have accidentally been playing PS4 versions of cross-gen games on their PS5, and now Sony has added a warning that will...
Read more
Gaming

How to Watch the Resident Evil Showcase on April 15 – IGN

Capcom announced another Resident Evil Showcase where fans can expect one last look at gameplay ahead of the Resident Evil Village launch. IGN...
Read more