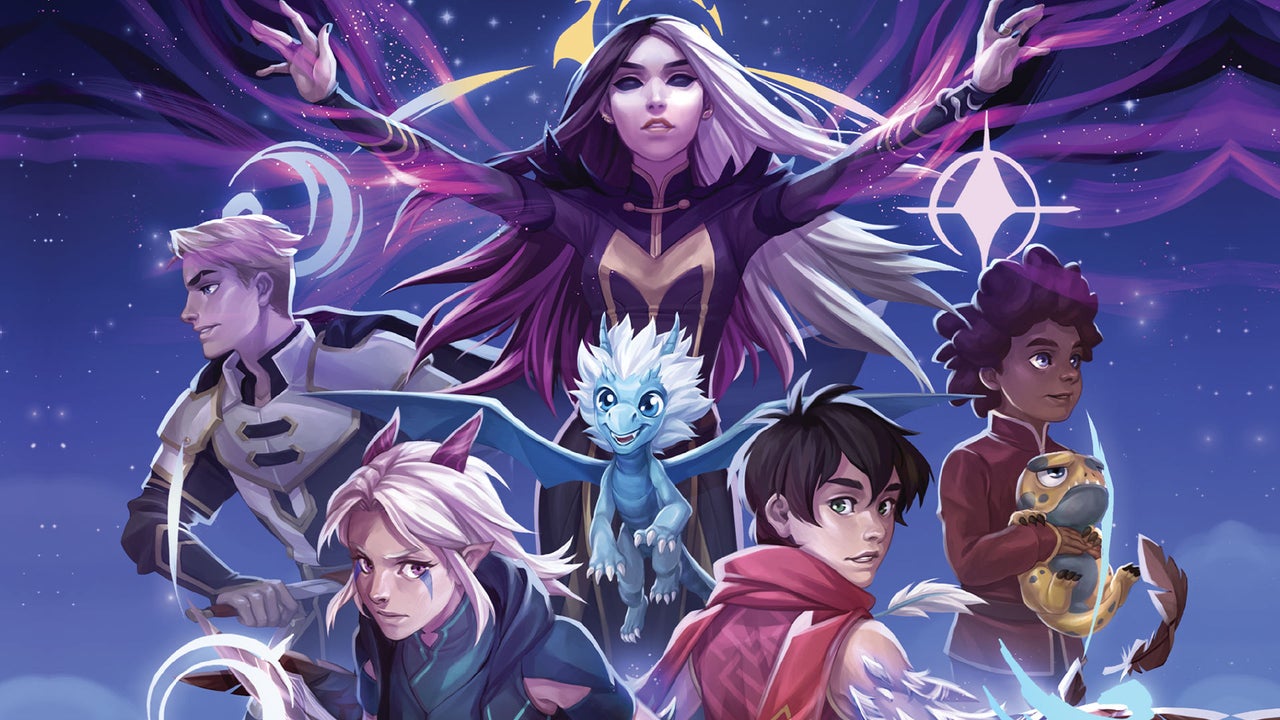 The teams at Fandom Tabletop and Wonderstorm Studio have announced a public playtest for the Tales of Xadia tabletop RPG starting on February 9, 2021.Set in the world of Netflix’s animated series The Dragon Prince – which we called “amazing” and was one of our favorite TV series’ of 2019 – Tales of Xadia is built using the Cortex RPG engine (also being used for the upcoming Masters of the Universe TRPG, Legends of Grayskull). According to the Fandom RPG team, it leans on narrative-focused character traits and archetypes to focus on the relationships players develop throughout the realm – from simple friendships to complex political alliances – and delves deeper into the magical workings of the series’ world.

“Our goal with Tales of Xadia is to authentically capture the unique feel, expansive world, and epic stakes of The Dragon Prince,” said Adam Bradford, Executive Producer and Vice President of Tabletop at Fandom. “As we enter the public playtesting phase, we’re excited for fans to see the game in action, experience a thrilling original story, and share their feedback that will help us finalize the game for the full release later this year.”

Have you watched The Dragon Prince?

Map of Xadia by Francesca Baerald

“This game has the same rich world-building and epic stories that fans of the show have come to know,” said Aaron Ehasz and Justin Richmond, co-creators of the Netflix series in a joint statement. “We can’t wait to hear about your own adventures and escapades through Xadia.”

The public playtest for Tales of Xadia begins on February 9, 2021, but players interested in getting in on the actions sooner can sign up for early access starting today. If you’re looking to get into tabletop RPGs but don’t know where to start, why not see which game might suit your table best?

JR is a Senior Editor at IGN and wants to hear about your campaign ideas – tell him on Twitter.

First 4 Figures has teased the reveal of a lifesize replica of Samus Aran's helmet from Metroid Prime. Announced in a video on the...
Read more