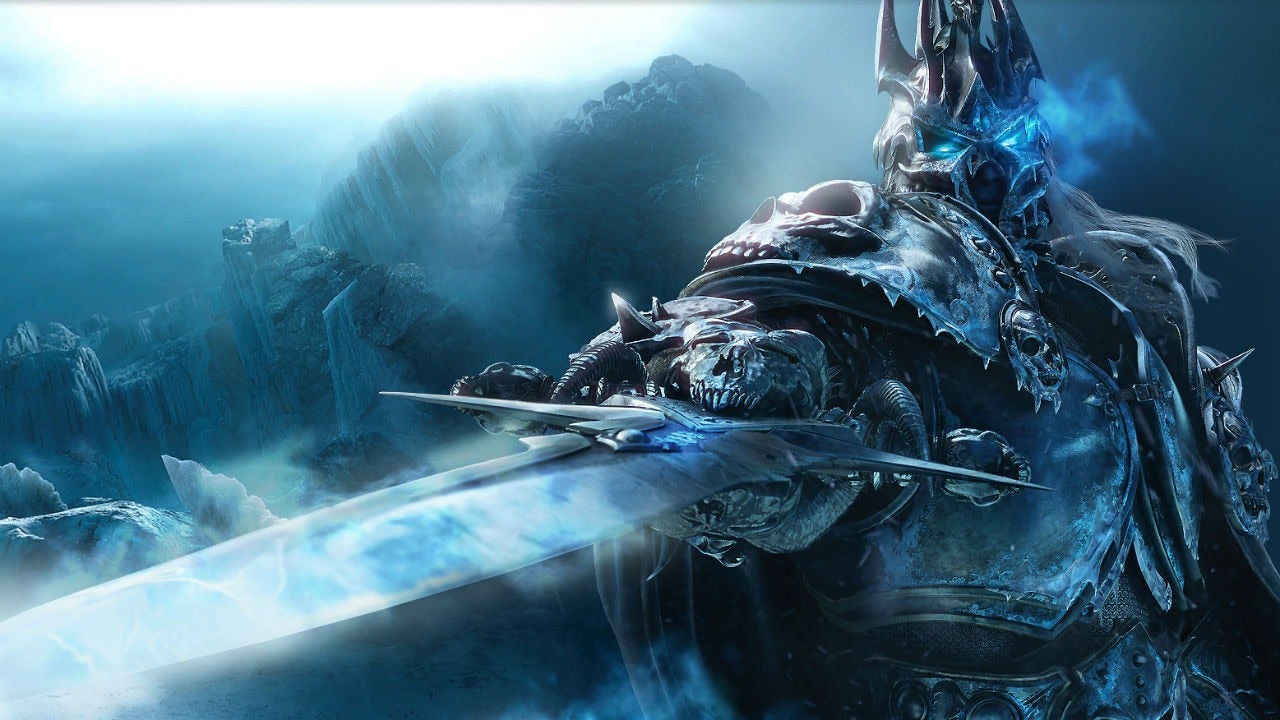 For years there have been rumors that Activision Blizzard is working on a Warcraft-inspired mobile game. Today, company CEO Bobby Kotick confirmed that there are in fact “multiple” mobile Warcraft experiences in “advanced development” at Blizzard.During the latest financial earnings call, Kotick spoke to investors and shared plans to expand upon the Warcraft franchise by delivering “more frequent premium content.” As part of this strategy, Blizzard is deep in development on, not one, but multiple free-to-play Warcraft experiences for mobile.

“In our Warcraft franchise, we intend to deliver more frequent premium content to sustain and expand the World of Warcraft community,” Kotick said to investors. “And we’ve made multiple, mobile, free-to-play Warcraft experiences and they’re now in advanced development based on our franchise’s beloved IP.”

Every IGN World of Warcraft Review

Kotick prefaced this news by talking about Diablo Immortal which has garnered positive buzz during its limited test trials and how it set the stage to “meaningfully expand [Diablo’s] global reach.”

Rumors of a mobile Warcraft game have been around since 2017 when Blizzard posted job listings for a new mobile game seemingly based on the Warcraft franchise. One rumor in 2018 suggested Blizzard was working on a Pokemon Go-style AR game. Given Kotick says there are “multiple” projects, this could be just one of several upcoming games from Blizzard.

Have you played World of Warcraft?

There are technically already Warcraft-inspired games on mobile considering Hearthstone is a Warcraft trading card game spinoff available on mobile devices. But Kotick’s comments are in reference to unannounced, in-development projects.On the PC side, Blizzard recently released Shadowlands the newest World of Warcraft expansion. You can read our World of Warcraft: Shadowlands review here.

Fall Guys Season 4 is introducing Squads mode, a new way of playing the game with a 4-player team who win (and probably...
Read more
Gaming

Last Edited: 15 May 2021 8:25 amLooking to get max Paragon and Renegade points quickly? In Mass Effect you can quickly get all...
Read more
Gaming

Wizards of the Coast have suspended a freelance artist after discovering claims that they plagiarised fan art during the creation of artwork for...
Read more