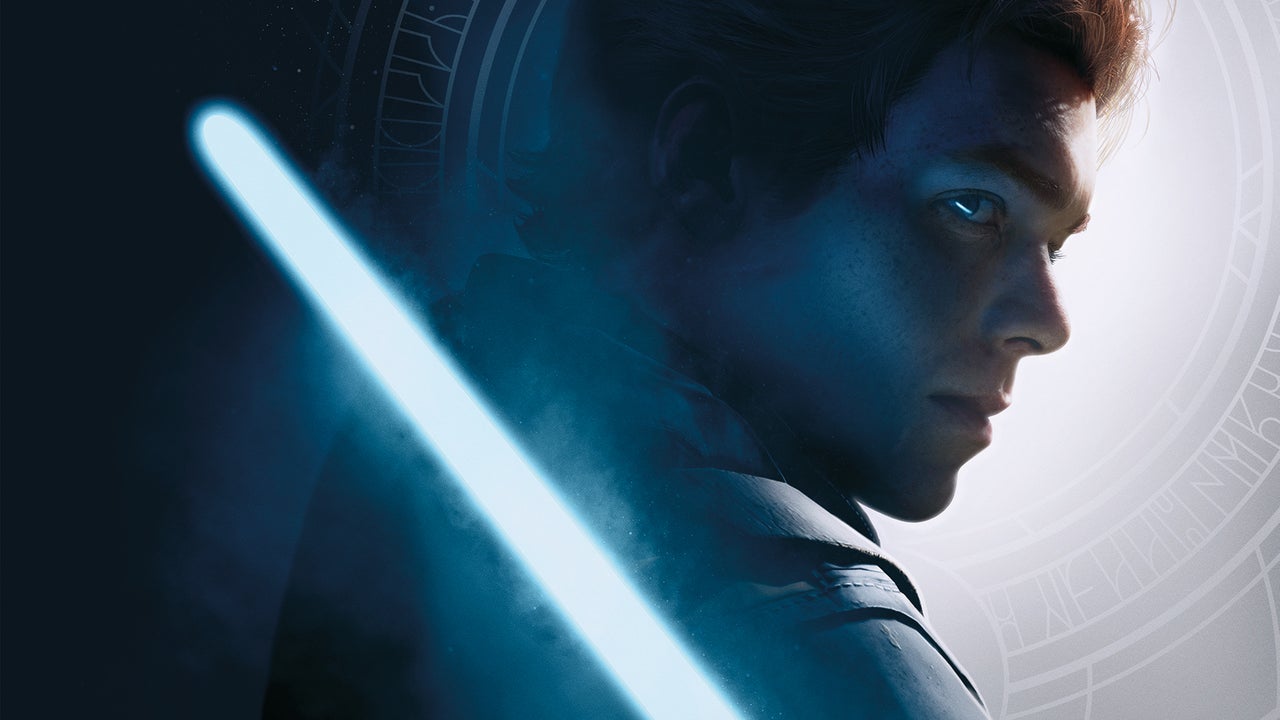 EA has made over $3 billion from its slate of Star Wars titles, and it isn’t planning on slowing down development for how many games it makes within that license – even if it no longer holds the exclusive rights to make them.Speaking during yesterday’s EA earnings call (as transcribed by Seeking Alpha), EA CEO Andrew Wilson was asked if the company would be changing how it develops games after seemingly losing the exclusive license to create Star Wars games.

“I don’t think you should imagine that the fact that some other people will build some Star Wars games is going to change our commitment to that IP or our ability to build the appropriate number of games,” replied Wilson.Wilson made clear how valuable Star Wars has been to the company, pointing out that EA Star Wars games have brought in “over $3 billion in net bookings” and 52 million sales since EA began making them (including before that exclusivity deal). Mobile game Star Wars: Galaxy of Heroes has brought in $1 billion of that amount on its own.

Wilson then made clear that the company has no plans to slow down its Star Wars games production: “We’re excited by what we’ll be able to do in the future. But you shouldn’t read this as necessarily us building [fewer] titles.”

Wilson added that EA will continue to invest in the franchises it’s created (we’ve already got a sense that we’ll see a Jedi: Fallen Order sequel), “as well as some new experiences across platforms for the future.”Star Wars’ gaming future has been left wide open after Lucasfilm Games returned as a brand and announced an Ubisoft open world Star Wars game. EA subsequently made clear that it would continue to make Star Wars games. Given that it’s aiming to make just as many as it has been, we might be seeing a lot of new Star Wars games in the next few years.

Ubisoft Massive’s game is still relatively unknown, but job listings have hinted at a few features. Lucasfilm says it has more games to announce as the year goes on.

Which Items in Returnal Are Permanent? – Returnal Wiki Guide – IGN

Nintendo's Shigeru Miyamoto, who is best-known for his work in creating beloved series like Mario, The Legend of Zelda, and Donkey Kong, was...
Read more
Gaming

Oculus has announced it will be hosting the first ever Oculus Gaming Showcase on April 21 at 3pm PT/6pm ET/11pm BST, and it...
Read more
Gaming

DC Comics' upcoming Festival of Heroes will introduce a new Monkey Prince superhero to the mythos of DC.The company will release its 100-page...
Read more