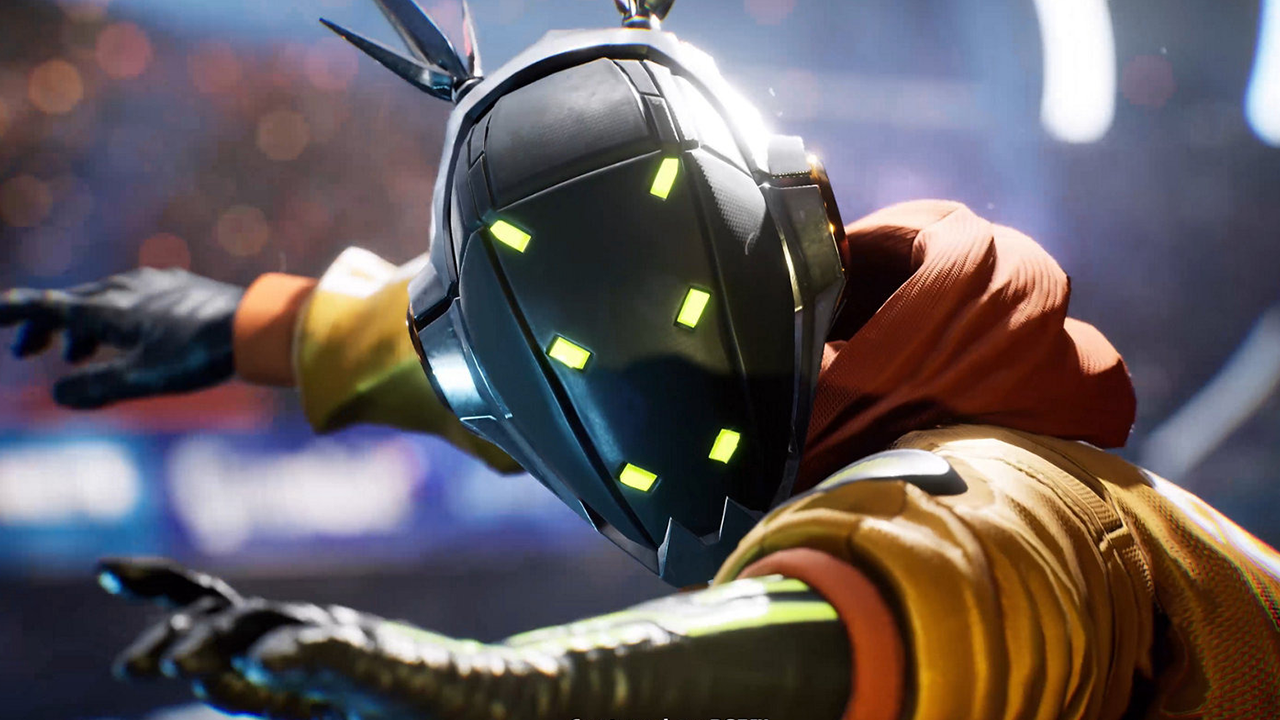 Now, on Reddit, Lucid Games has announced that it is working on a fix for the voice comms and party chat settings “ASAP.” In a post published by Lucid’s community manager, an update for the voice comms will arrive sometime this week either on Thursday or Friday.

In the meantime, the developers advise players who don’t want to experience the free-for-all voice chat to press the PlayStation button, then the Square on the party chat card. From there, players can mute the voice chat when they join a game or create a private party chat.

You’ll need to do this each time you join a new game, which is why it’s more of a temporary workaround rather than a full fix.

Destruction AllStars was originally announced as a PS5 launch title. However, it was delayed until now where PlayStation 5 owners can get the game for free as part of this month’s PS Plus offerings.The delay was beneficial for the developers since Destruction AllStars is an online competitive game, it made sense to reach the largest audience possible through PS Plus. And the delay allowed the devs more time to strengthen their network backend for the oncoming players.

Read IGN’s full interview with the Destruction AllStars team, and check out our essential tips to help you get started.

It may not receive the mainstream attention of massively-hyped games like Cyberpunk 2077 or annual franchises like Call of Duty, but EVE Online...
Read more
Gaming