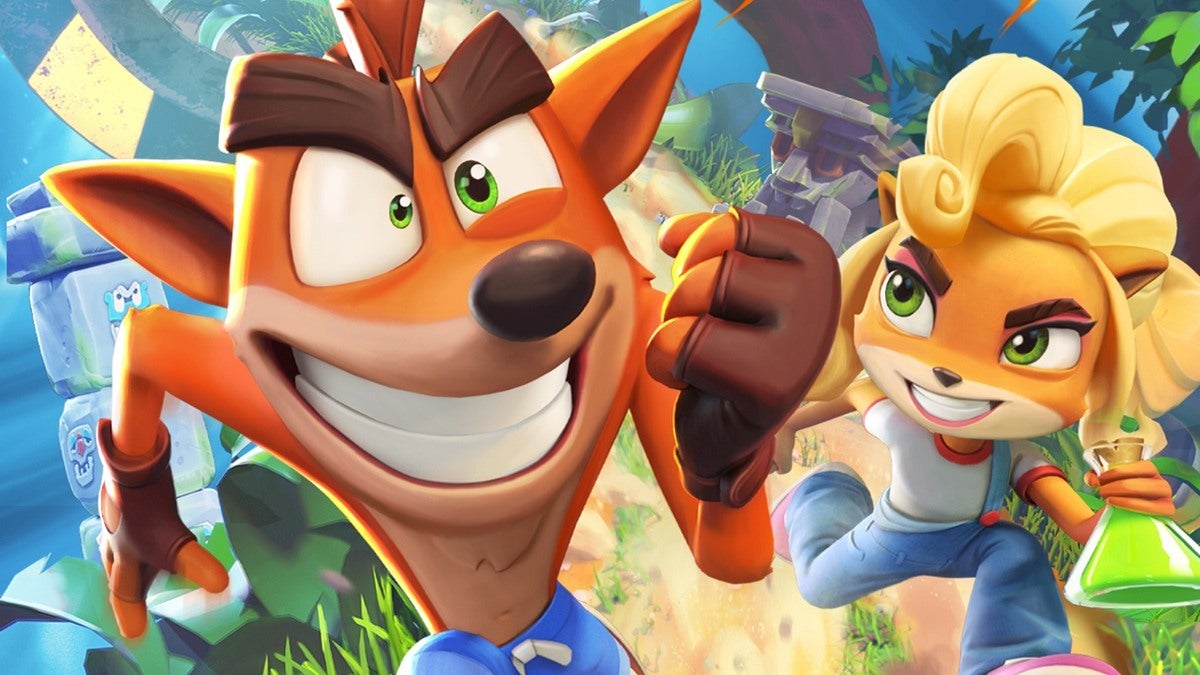 Crash Bandicoot is coming to mobile devices later this year with King’s Crash Bandicoot: On the Run! During a hands-off preview event hosted by Apple, developer King shared more details about the surprisingly robust mobile game, including how it will feature hundreds of skins, but no loot boxes at all.
Crash Bandicoot: On the Run! Brings together Crash-style platforming with an auto-runner. Jump and spin your way past familiar levels and boss fights while Crash automatically runs through a given level.

Taking a page from Crash Bandicoot 4: It’s About Time, On the Run! Will feature over a hundred different skins for Crash and Coco.During a Q&A, King did not reveal the primary ladder in which players can earn skins but confirmed that there would “absolutely no loot boxes at all.”

Instead, Crash Bandicoot: On the Run! Will feature numerous systems, including seasonal content and a battle pass.

The seasonal content will include special challenges, storylines, and a unique boss. King dove deep into the history of Crash to find both fan-favorite and obscure bosses for Crash to face. One such boss is Mr. Crumb who appeared only once before in Crash history.

Another layer to On the Run! Is Coco’s Base, a resource management mode in between runs where players can customize and build out different parts of the base. Players can earn trophies and other physical items from runs they can then place around the base, or spend resources to build and upgrade new structures.

Crash Bandicoot: On the Run! Screenshots

On the whole Crash Bandicoot: On the Run! Looks like a love letter to fans of the series. Levels and enemies are pulled from the deep well of Crash Bandicoot history, and features like Coco’s Base, asynchronous PvP races, and a Guild/Clan system offer a level of depth beyond the typical auto-runner on mobile.

Pre-purchase for Crash Bandicoot: On the Run is available now on the App Store.

A Star Wars: Knights of the Old Republic Game Is Reportedly In Development Without EA and BioWare – IGN

A new Star Wars: Knights of the Old Republic game is reportedly in the works, and it is not being developed by EA...
Read more
Gaming

After decades of vampires hogging all the spotlight in the World of Darkness, I've been drooling over the prospect of a good Werewolf:...
Read more
Gaming

Six Days In Fallujah publisher Victura has said that it understands the events of its game are "inseparable from politics", somewhat contradicting the...
Read more