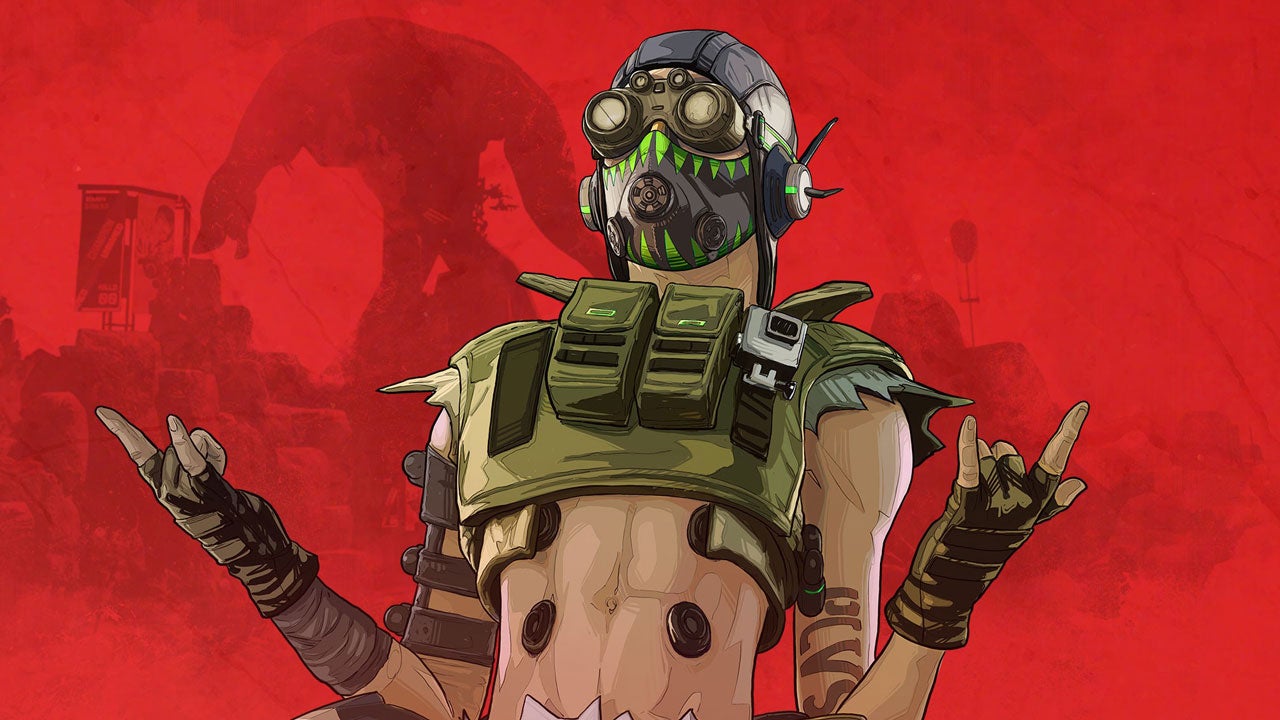 Director Chad Grenier wrote in a blog post that the Switch version of Apex Legends will launch with cross-platform functionality, season 8 content, and “full-feature parity” with other versions.

Worried you’re already behind during the current season? The good news is that Switch players who purchase the season 8 battle pass will receive 30 battle pass levels for free. Players will also earn double XP during the first two weeks after launch.

Porting Apex Legends to its smallest screen yet is a major achievement, and we couldn’t have done it without our friends at Panic Button,” Grenier said. “We’re very proud of what the team has been able to achieve with some smart optimizations for the Switch port to deliver a full-featured Apex Legends experience on the go.”

Have you played Apex Legends?

Joseph Knoop is a writer/producer/Crypto main for IGN.

The Call of Duty Endowment has announced that the Second Annual C.O.D.E. Bowl, which also happens to be the first ever Trans-Atlantic military...
Read more
Gaming

CD Projekt Red has apologised for not showing the base PS4 and Xbox One versions of Cyberpunk 2077 before launch, promised more patches,...
Read more