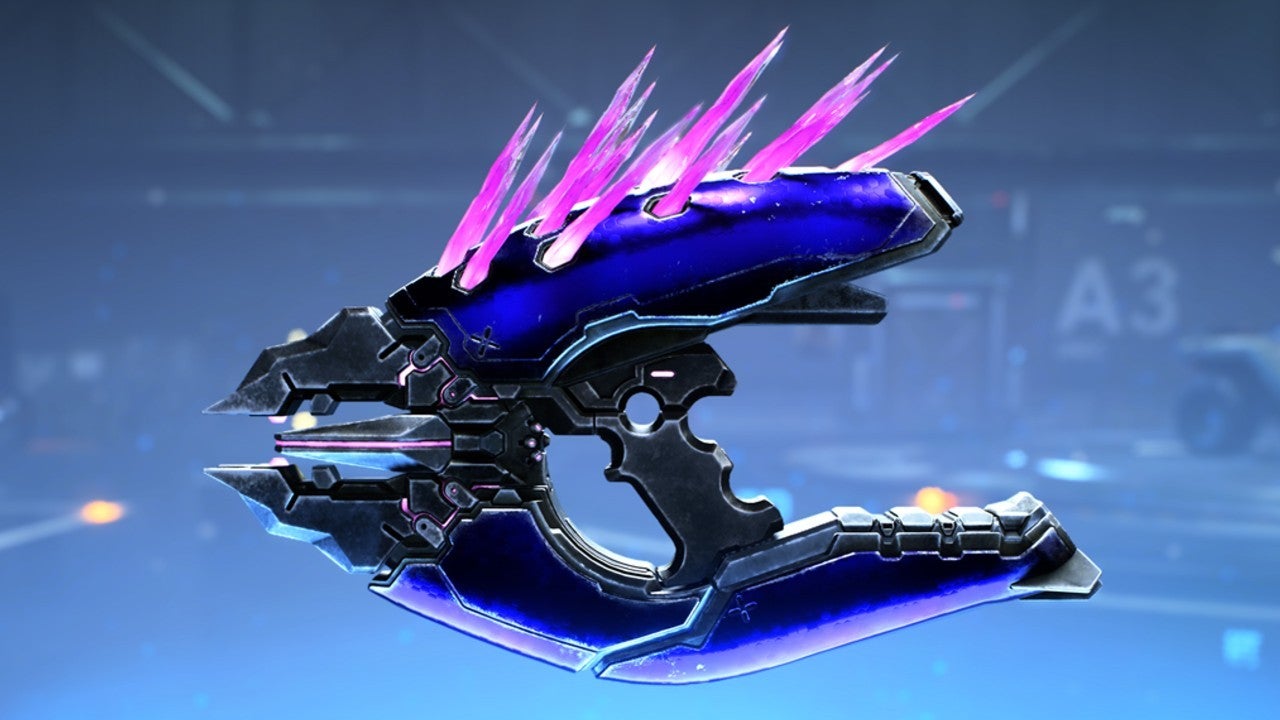 In a new blog post, Bungie has announced that Halo Infinite will feature a fully customizable control scheme on all platforms and shown off some classic Halo weapons in Infinite’s new engine.

Quinn DelHoyo, lead Sandbox designer on Halo Infinite (and weapons designer during early production), detailed in the blog how developer 343 Industries is focusing on accessibility and customization for players with their new control scheme.

“Everything should feel intuitive and we don’t want the player to have to “fight” the game in order to have fun,” DelHoyo said. “It’s because of this principle, and the fact that Halo Infinite will be on PC, that led us to rebuild the control scheme system to allow players to fully rebind and remap their controls, regardless of platform. How players control Chief or their Spartan is crucial and we recognize that players feel the most connected to the game when control customization is fully featured.”

343 Industries continued later in the blog, stating that the company has a team dedicated to improving PC controls, in addition to feedback from an internal pro team and PC Master Chief Collection players.

“PC as a first-class endeavor is another aspect to Halo Infinite that we are actively taking into account,” DelHoyo said. “PC as a platform is not going to be a port after we launch the game. We are playing on PC every day. So now, not only does our game need to feel great and like Halo on a controller like it has natively for the past 20-some-years, the game and all of its systems need to take into account native mouse and keyboard functionality.”

343 Industries also offered up several new screenshots of what some classic Halo weapons will look like rendered in Infinite’s engine. Everything from the original needler to Halo Reach’s BR 75 is there, plus a few potentially unexpected options, so take a look in the gallery below.

Different damage types for weapons will be a major factor in Halo Infinite’s combat, expanding on the experimentation with light-based rifles seen back in Halo 4, and plasma weapons from the original Halo.

“Players should now have stronger choices presented to them,” DelHoyo said. “Instead of using the weapon that you like because of how it shoots or handles, in Halo Infinite you might want to grab a certain weapon because of how it affects other players, the environment, or vehicles. In essence, the ambition for damage types is to better integrate weapon types, ammo types, faction tech, etc., into the gameplay loops in a way that is easily understood by the player. That way the player can make better combat decisions based on the scenario. In addition to further clarity and purpose to the legacy damage types – i.e. kinetic and plasma – the team has also been pursuing new surprises for players that we’re eager to talk about in the months ahead.”

Lead weapon designer David Price stressed that 343 Industries wants to keep these damage types simple to understand, but also allow for a variety of unique identities even among weapons that share the same damage foundation.

“If they want to quickly strip personal shields they can use Plasma for example,” Price said. ”But this doesn’t dictate a weapons playstyle, class, or power level. I could still have a shotgun-style weapon that is any one of these damage types. This approach allows us to still make multiple weapons that feel unique within a damage type. We want weapons to feel diverse even if they share the same damage type.”

Halo Infinite is scheduled to release in Fall 2021, and thankfully 343 Industries has promised fans that it will be sharing monthly updates as development progresses. A rough debut, subsequent last-minute delay before the launch of the Xbox Series X, and the departure of director Chris Lee have put Halo Infinite squarely in the crosshairs of an upset player base. Moves like the “Inside Infinite” blog posts and hiring on Halo veteran Joseph Staten to course correct development are clearly aimed at instilling trust in the franchise’s huge fanbase.

Joseph Knoop is a writer/producer/fleeing grunt for IGN.

Capcom has announced the dates for the first series of multiplatform demos for Resident Evil Village. Unlike the Maiden demo exclusive to PS5,...
Read more
Gaming

A Resident Evil fan has released a concept video of what Resident Evil 7 could look like with the series' original fixed camera...
Read more
Gaming

Beast Boy from DC's Teen Titans is coming to Fortnite later this week. He'll be able to join his comic teammate Raven, and...
Read more