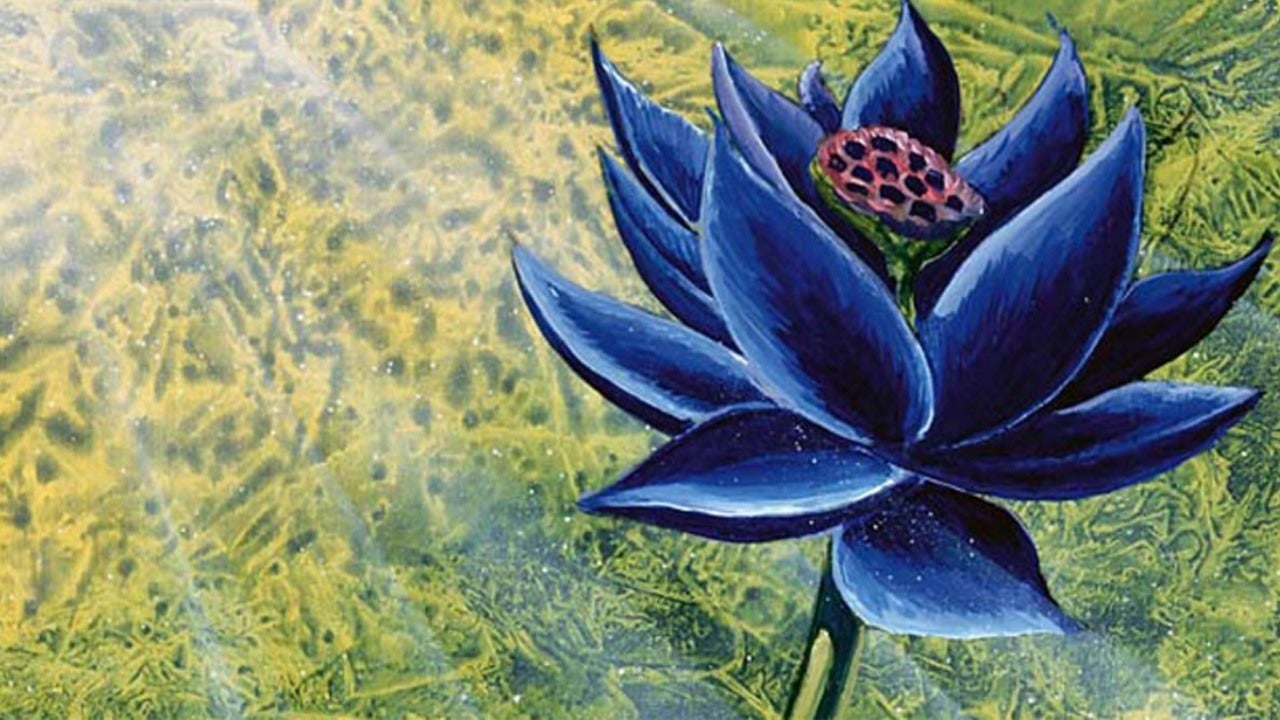 The world’s most expensive Magic: The Gathering card, Black Lotus has broken its own auction record, selling for more than $500,000.As reported by Polygon, a 1993 ‘Black Lotus’ with a case signed by the card’s illustrator Christopher Rush has sold for $511,100.00 on eBay. This is triple the price of a Black Lotus which sold for $166,000 in 2019.

You can see the original listing here, which offers more details about the groundbreaking auction. The Black Lotus is one of the ‘Power Nine’, a set of highly-coveted Magic: The Gathering cards that are restricted or banned in competitive play, due to their incredible in-game potential.

This particular card is from the Alpha, or Limited Edition Alpha set of cards, which is the first print run of the first core set of Magic: The Gathering cards, which debuted in 1993. So it’s over two decades old, signed by the artist, extremely rare and in top condition according to PWCC Auctions, who call it “the single finest Alpha Black Lotus we’ve had the pleasure of brokering.”

Have you played Magic: The Gathering?

“The fragile black periphery is free of common chipping or wear with four untouched corners and undeniably GEM MINT card stock,” the listing reads. “The card is brilliantly aligned from all sides with some of the cleanest surfaces we’ve seen. Free of indentations or imperfections with elegant color and precise registration.”In other Magic: The Gathering news, it was recently revealed that the game will receive a new comics run in April 2021, and we recently showed off a fresh look at upcoming RPG Magic: Legends and how it blends Diablo into the CCG mix

After weeks of cryptic social media teasing, shark RPG Maneater is breaching the surface at last with the reveal of its new DLC:...
Read more
Gaming

Last Edited: 25 Feb 2021 1:59 amHow to Summon The ElderThe Elder is the second boss in Valheim and can be found in...
Read more