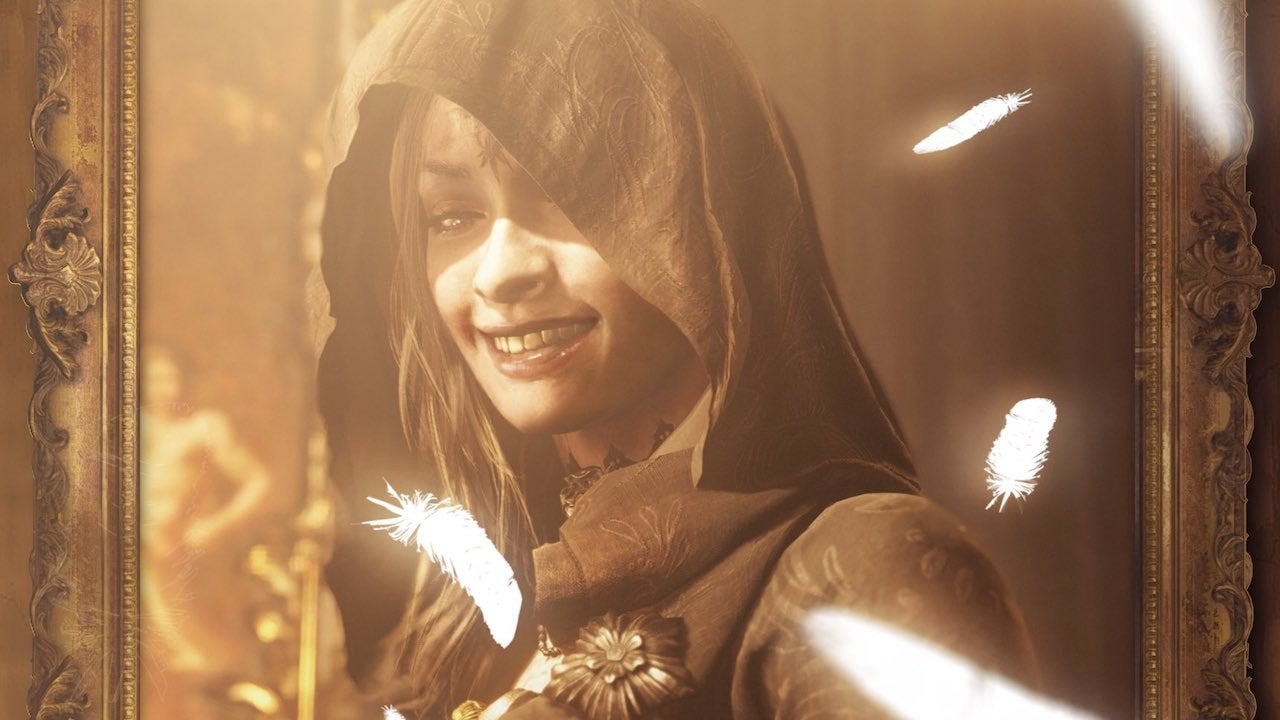 Resident Evil Village voice actress Jeanette Maus has died at the age of 39 following an eight-month battle with colon cancer.Maus, who played several characters in Capcom’s upcoming Resident Evil game, including one of the witch sisters that makes up the daughters of the House of Dimitrescu, also suffered from Crohn’s disease and had contracted COVID-19 last year — details which were outlined by her fiancé, Dusty Warren, in a GoFundMe campaign that was set up to help cover her medical expenses at the time.

Per Deadline, Warren confirmed her passing in a statement on Facebook. “It is with a shattered-yet grateful-heart that I inform you that Jeanette Maus passed away late last night due to complications of cancer,” he reportedly wrote. “I’m really sad, but I’m super proud of her. She fought so hard, with tremendous grace and optimism, inspiring myself and I’m sure many of you.”

Capcom, the developer and publisher of the best-selling video game franchise, paid its condolences on Twitter. “We here at Capcom R&D 1 are deeply saddened to hear about the passing of Jeanette Maus, the talented actress who helped bring several different characters, including our witches to the world in Resident Evil Village. Our hearts go out to her family and loved ones.”

In an Instagram post after her passing, the account for drama school John Rosenfeld Studios said Maus had “been part of the JRS family for almost a decade and became part of the studio’s DNA as a student, teacher, coach and friend. Jeanette was truly an artist, and felt truly grateful to live as an artist. She had an indomitable spirit and was hungry to be the best person, the best teacher, the best friend and the best actor she could be.

“The world lost a force of nature and we will be feeling that for a long time. We are lucky to have known her, and she has touched all of us that knew her. The enormous pain I feel right now is soothed by the fact that I get to witness how much you saw her and appreciated her. Because it would have been a shame if you had missed it. We will make sure that we honor her and we will keep her in our hearts.”

As both an actress and a producer, Maus’ on-screen credits included Charm City Kings and My Effortless Brilliance, together with Lynn Shelton’s Your Sister’s Sister. She will appear as one of the voice talents behind the cast of characters in Resident Evil Village, the upcoming sequel to Resident Evil 7: Biohazard.

All of us at IGN offer our condolences to Maus’ family and friends.

Adele Ankers is a Freelance Entertainment Journalist. You can reach her on Twitter.

Last Edited: 16 Nov 2020 11:32 pmThis portion of the PlayStation 5 guide provides useful tips and tricks you may not have known...
Read more
Gaming

Fable Is Being Developed Using the Forza Engine – IGN

Microsoft’s new Fable game is being developed using the Forza engine, according to a job listing on Microsoft’s website.The listing for a Software...
Read more
Gaming

Last Edited: 28 Jan 2021 5:03 pmThis page is part of IGN's The Medium Wiki guide and details everything you need to know...
Read more