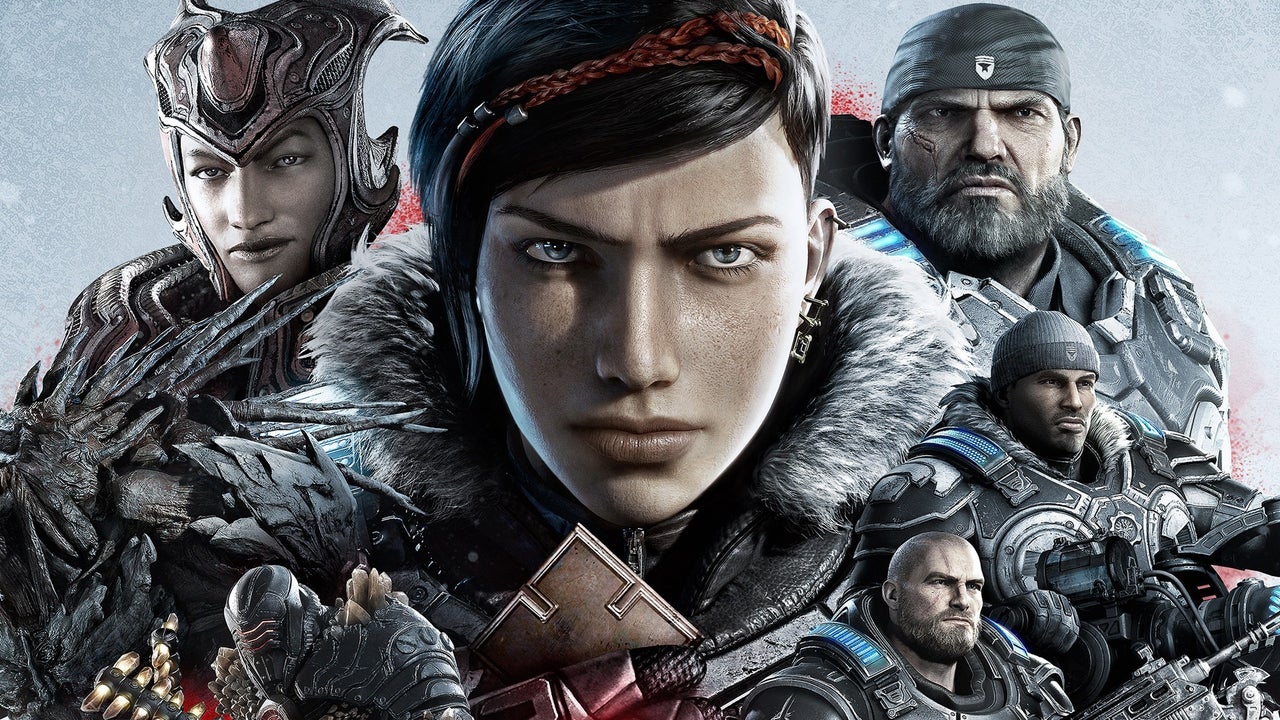 Microsoft has announced that the Games with Gold for February 2021 are Gears 5, the remastered version of Resident Evil, Dandara: Trials of Fear, Indiana Jones and the Emperor’s Tomb, and Lost Planet 2.Announced on Xbox Wire, Gears 5, Resident Evil, and Indiana Jones and the Emperor’s Tomb will become available for those with Xbox Live Gold on February 1, 2021. Dandara: Trials of Fear and Lost Planet 2 will become available on February 16.

Gears 5, which will be available until February 28, is the latest entry in the Gears of War franchise and has been fully optimized for Xbox Series X/S.

In our Gears 5 review, we said “No matter which mode you approach it from, Gears 5 is an incredibly fun and polished game.”Resident Evil, which will be available until February 28, is a remaster of the original Resident Evil from 1996. This news also follows yesterday’s Resident Evil Showcase that announced the release date of Resident Evil Village, a playable demo called Maiden, and much more.

Have you played Gears 5?

In our Resident Evil review, we said “Resident Evil does a good job of updating the look and feel of a classic survival horror game for a new audience.”

Indiana Jones and the Emperor’s Tomb, which will be available until February 15, was released on the original Xbox in 2003. In this adventure, Indy must take on Nazis and the Asian underworld to track down the Heart of the Dragon before it falls to those with ill intent.

This also follows the reveal that MachineGames is working on a new Indiana Jones game with Bethesda Game Studios director Todd Howard as an executive producer.In our Indiana Jones and the Emperor’s Tomb review, we said “While there are plenty of better games on the PC, none give you your recommended daily allowance of Indy quite like this one. Fans of the film will definitely be able to overlook the minor (but recurring) failings.”

Dandara: Trials of Fear Edition, which will be available until March 15, is a metroidvania-style platformer that follows a group of unique characters in the world of Salt. It also features a handcrafted pixel art style.

Lost Planet 2, which will be available until February 28, is the sequel to the 2006 title from Capcom that takes players to a frozen planet that’s being torn apart from the ongoing battle for thermal energy.In our Lost Planet 2 review, we said “Lost Planet 2 plays like it was never put in front of a member of its intended audience at some point during its development… A little “why?” may have taken this game in a different, more compelling direction.”

There is still time to redeem January 2021’s Games with Gold, including Little Nightmares, Dead Rising, and Breakdown, so don’t miss out!

In addition to this announcement, Microsoft has also announced that it is increasing the price of Xbox Live Gold. Luckily, if you are an existing 6-month or 12-month member, the price is not changing yet and will renew at the value before the update.

Striking Distance Studios is teaming up with The Walking Dead creator Robert Kirkman and his company Skybound Entertainment to expand the reach of...
Read more
Gaming

Welcome to IGN Unfiltered, our regularly occurring interview series where we sit down with the best, brightest, and most fascinating minds in the...
Read more