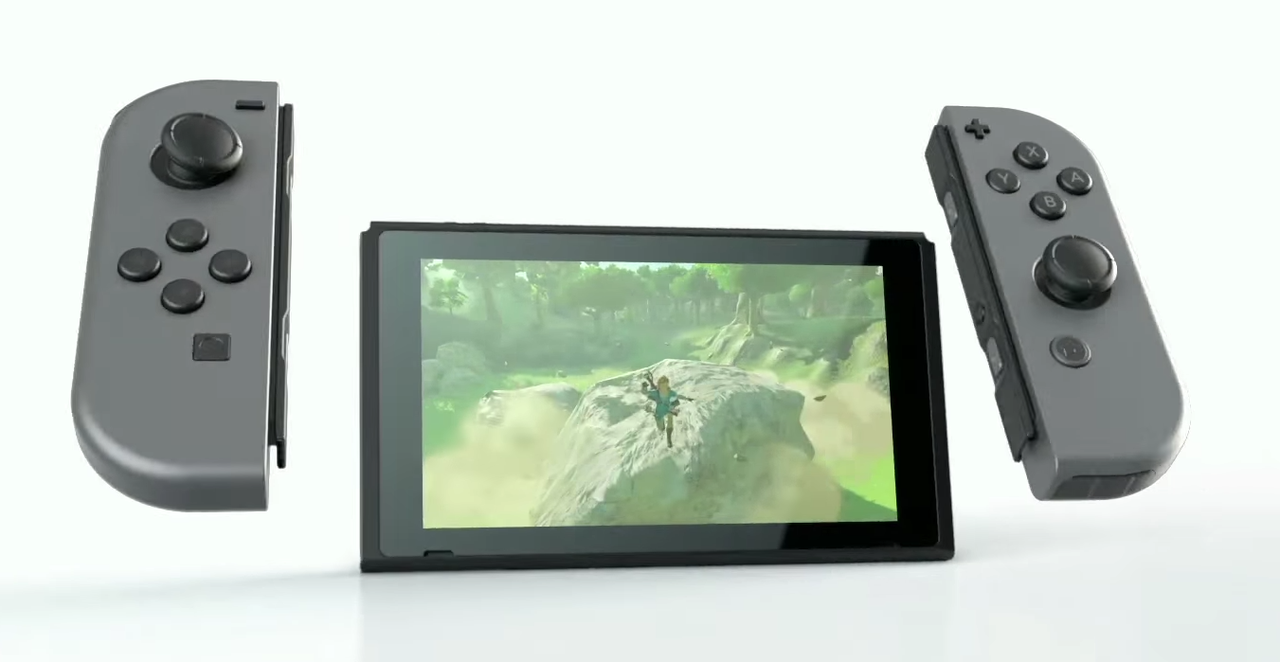 Nintendo is the subject of yet another class-action lawsuit over its Switch console’s ongoing Joy-Con drift issues, this time in Canada. It means Nintendo is now facing down potential legal trouble in Canada, the US, and across Europe.Québec-based law firm Lambert Avocat filed an application to bring a class action suit against Nintendo on January 15, seeking to “obtain a compensation for all Québec consumers who bought the Nintendo Switch

The firm says that drift – which sees Joy-Cons registering analog stick movement, even if they’re not being touched – represents “an important, serious and hidden defect” that was not properly revealed by Nintendo. Lambert Avocat is now asking Québec residents to register as part of the suit on its website.The issue of Joy-Con drift has been rearing its head since the Switch’s release in 2017 – last year, we called it a disaster for the Nintendo. It’s become a widespread enough issue that Nintendo president Shuntaro Furukawa formally apologised for the problem.

This latest class action suit is just one of a slew of potential issues for the company surrounding the defect. Nintendo is facing down at least four drift cases in the US, with class action suits in Illinois, California, and two in Washington. Two of those suits are now in arbitration, with a judge in the earlier Washington case refusing Nintendo’s request to dismiss it.

In Europe, Nintendo is being sued by a French consumer organisation because of potential planned obsolescence, compounded by Nintendo’s ongoing repairs of Joy-Cons while not providing a more permanent fix. That was followed by a joint investigation by 9 organisations based in the Netherlands, Belgium, France, Greece, Norway, Italy, Portugal, Slovenia, Slovakia. The findings of that investigation could lead to further action. At a smaller scale, in the UK, a single customer recently took Nintendo to small claims court and won back the cost of their defective Joy-Cons, and their legal fees.

Nintendo of America president Doug Bowser recently said that Nintendo is ‘focusing’ on existing Switch models, rather than the much-rumoured Switch Pro model. Bowser addressed Joy-Con drift in that discussion, but made no promises about a more permanent solution to the ongoing issue, saying, “We’re always looking at what is being sent in and for what reasons, and understanding that better. And without going into any details, it always gives us an opportunity to make improvements as we go forward.”

While not 100% effective, we have a guide on how to fix Joy-Con drift in some situations, as well as a list of known Switch and Joy-Con problems that could help you diagnose problems.

Age of Empires 4 details have been hard to come by since it was first announced in 2019, but no more, as we...
Read more
Gaming