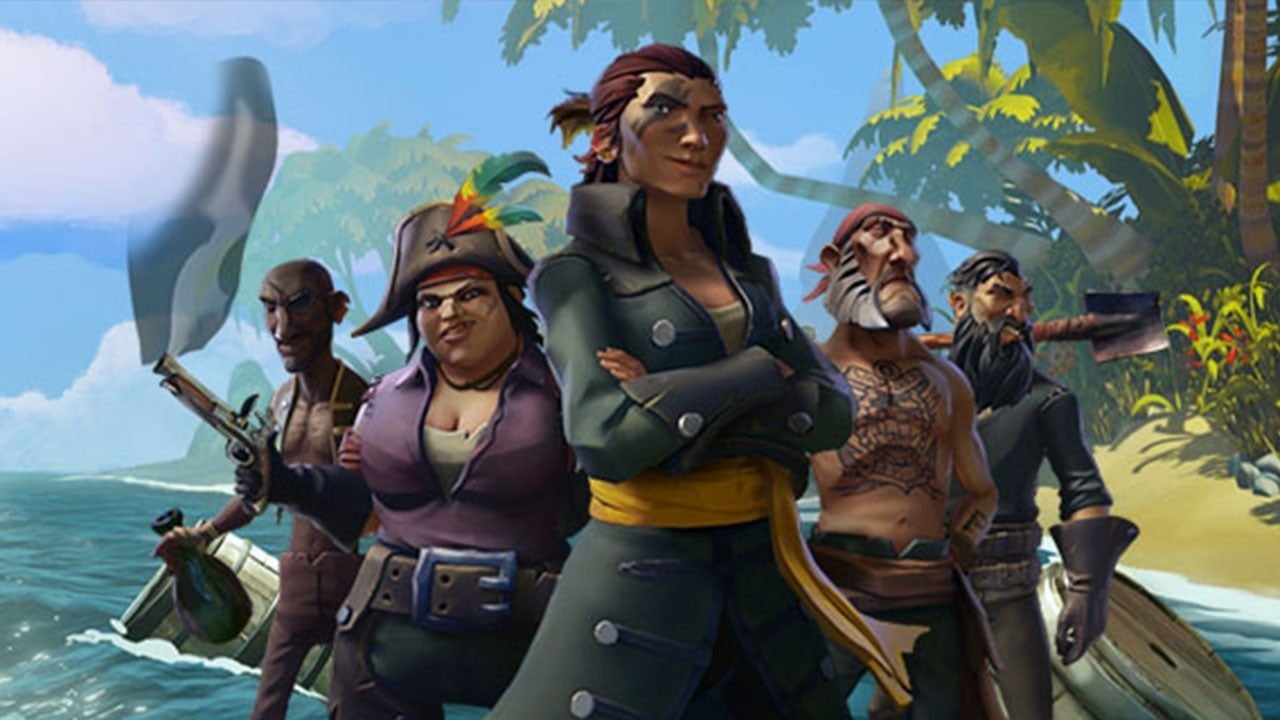 Rare has announced that Sea of Thieves

Season One will begin on Thursday, January 28.Season One will bring a new voyage type for the Merchant Alliance, and marks the start of a new release style for the game, with new content added every 3 months, alongside a battle pass system that will offer rewards for those who play even for shorter sessions.

Sea of Thieves Season One begins on January 28th. pic.twitter.com/EM7LALD1hR

Sea of Thieves will introduce a seasonal progression system in January 2021 alongside a battle pass with free and premium options.

Announced as part of the final Sea of Thieves News for 2020, Rare will be moving away from the game’s consistent monthly update model. The season system will replace this, bringing players new content every three months, with a “new way of play” introduced in every season, starting with Season One in January 2021. Each season will feature regular and featured live events as well as new rewards for pirate outlaws to uncover.

Have you played Sea of Thieves?

You’ll progress through 100 levels of Pirate Renown in each season, unlocking new rewards for your pirate player character and their ship. This will be separate from the existing progression system, which sees you ranking up companies by engaging with certain pockets of gameplay. Players who have achieved the coveted title of Pirate Legend will also be receiving specialized exclusive rewards as part of the new progression system.An optional, premium tier of the battle pass called the ‘Plunder Pass’ will be available, offering even more unique rewards and exclusive items from the Pirate Emporium.

As part of the January 2021 overhaul, Merchant Alliance players will be pleased to hear that Sea of Thieves will introduce a new “Voyage Experience” tied to the company where crews must use their detective skills to find lost shipments and shipwrecks. Back in November, Rare revealed the Xbox Series X and S optimizations players can expect when playing Sea of Thieves on next-gen consoles.

From the return of a cult favorite Mario series and some exceptional indie action, 2020 has been a great year for Switch owners. One...
Read more
Gaming

Multiple Silent Hill projects could be in the works at third-party developers, according to speculation stirred by comments from The Medium developer, Bloober...
Read more
Gaming

Six Days In Fallujah publisher Victura has said that it understands the events of its game are "inseparable from politics", somewhat contradicting the...
Read more