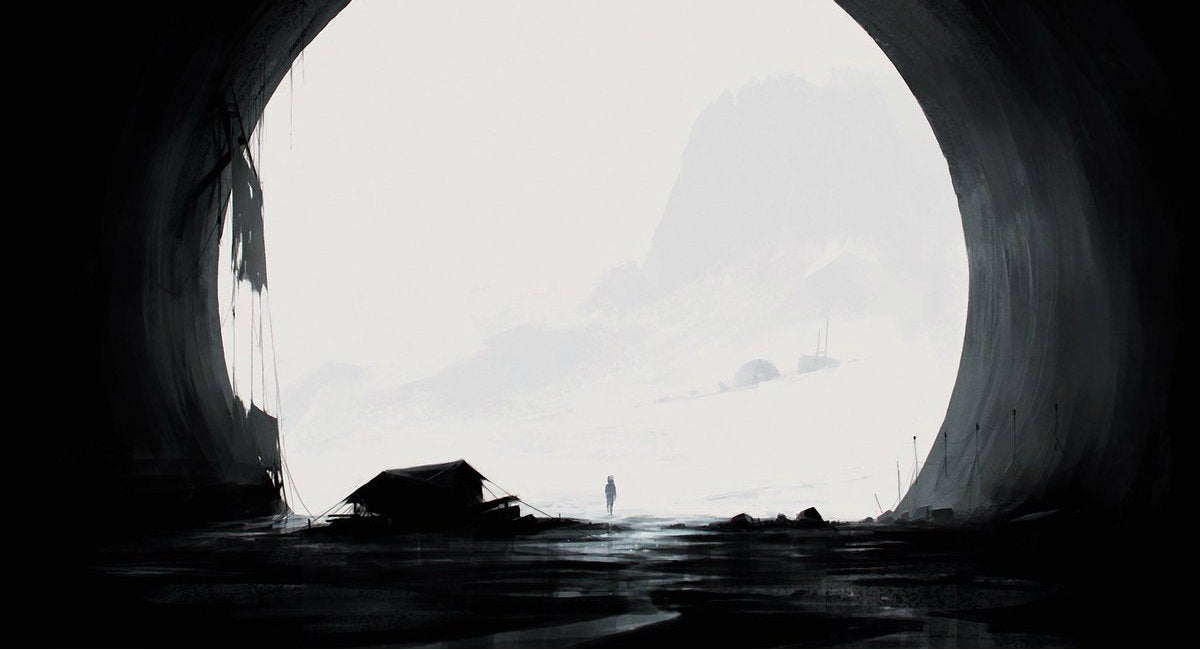 Some details have been revealed about the new project coming from the creators of Limbo and Inside.

Playdead’s currently untitled project will be a “3rd-person science fiction adventure set in a remote corner of the universe,” according to the job listings page on the studio’s website. Within the Technical Director listing the ‘Who We Are’ section is slightly altered, adding that the game is being “built for multiple platforms on Unreal Engine.”

The openings also mention Playdead’s company culture, noting that the studio’s approach to development “does not include crunching towards arbitrary deadlines.” Some new art from the game has also been found in the listings, which you can see in the gallery below.

It also notes that the game will be published by Epic Games, which we’ve known since March of 2020, when it was revealed that the publisher would be responsible for publishing the next games from gen Design (The Last Guardian), Playdead and Remedy Entertainment via its Epic Games Publishing division.

The game was first teased back in March 2018, via postcards given out at the Game Developer’s Conference. We still don’t have a name or a release window for the game, but as the studio gears up for development, we’ll be sure to let you know if we hear anything more.

No More Heroes and No More Heroes 2: Desperate Struggle have been rated by the Entertainment Software Rating Board for PC, indicating they...
Read more
Gaming

The season of summer games announcements is nearly upon us, as Geoff Keighley has officially announced the date of this year's Summer Game...
Read more