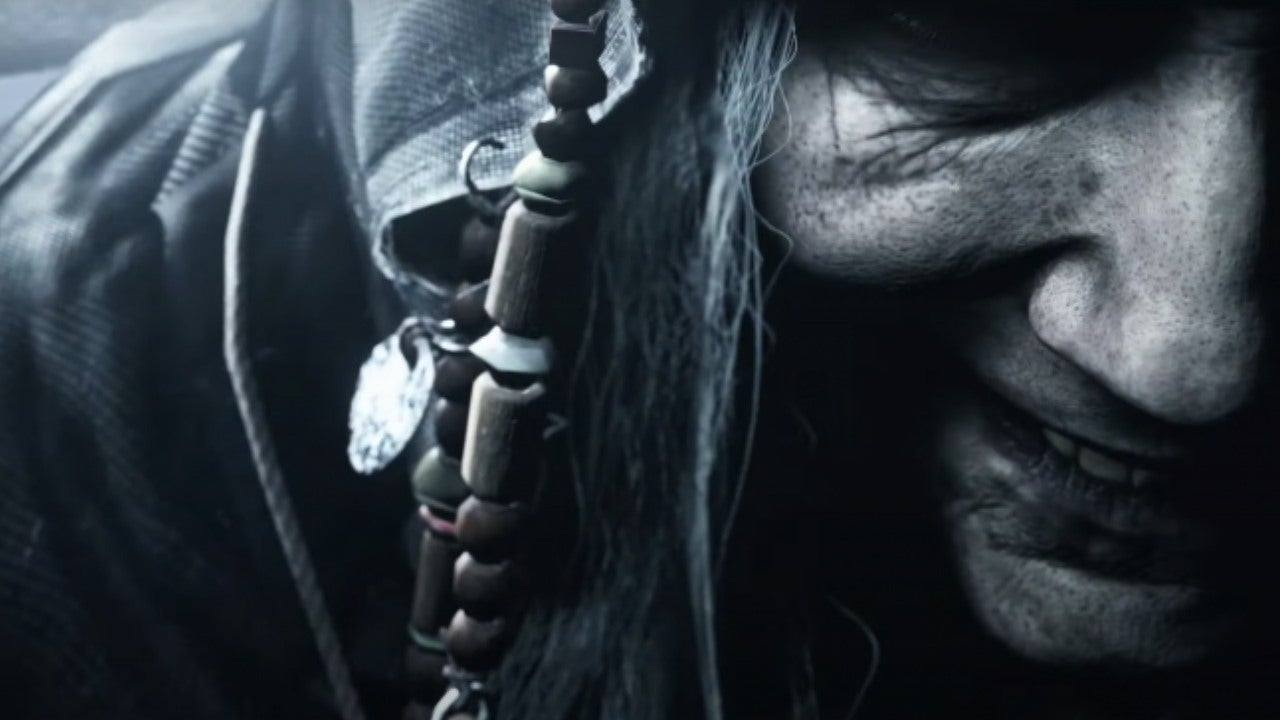 Capcom’s first Resident Evil showcase of 2021 covered a slew of upcoming projects in the long-running franchise, from the next major installment with Resident Evil Village, to a new multiplayer experience and one of the upcoming RE films.Here’s a breakdown of everything announced, revealed, and shown during the showcase, including new gameplay, details, and more.

One of the biggest announcements of the showcase, Capcom confirmed Resident Evil Village will be coming to PS5, Xbox Series X, PC, PS4, and Xbox One on May 7, 2021. Additionally, there will be a demo later this spring for all platforms, but PS5 owners can get exclusive access today to the new “Maiden” demo.

You can find out all about Resident Evil Village’s release plans, including special edition details, as part of our coverage of the show.

Capcom centered much of the showcase around a new look at Resident Evil Village (aka Resident Evil 8)’s gameplay. First-person combat returns as players once again take on the role of Ethan Winters, but Capcom has introduced new melee elements like blocking and counters to the mix.

We also learned more about the environments, characters, and more about this new adventure, so be sure to read our detailed breakdown of RE: Village’s new gameplay, including its similarities to Resident Evil 4.

But Village wasn’t the only Resident Evil game on display. Campcom producer Tsuyoshi Kanda announced Resident Evil RE:Verse, a multiplayer experience that will be free to anybody who purchases Village.

RE:Verse will have beta tests for RE Ambassadors soon, but be sure to check out some of the initial playable character reveals, gameplay, and more of RE:Verse from the show.

Resident Evil and The Division 2 Crossover

Ubisoft made a surprise cameo on the Resident Evil stream, with The Division 2 developer Massive confirming a crossover event that will bring RE-themed earnable items to the Ubisoft shooter for a limited time. Players just have to log in to the event in February, from Feb. 2 – 15 to earn the Leon Kennedy RPD Outfit.

Resident Evil has long extended beyond games, and there are plenty of other projects in the pipeline. Capcom teased one of those during the showcase, the previously announced Netflix animated movie, Infinite Darkness. Not much is known, but we did get to see some footage of the film, which is set to hit the streaming service sometime in 2021. Of course, Capcom is also working on a Resident Evil TV series with Netflix, which will tell a brand new story in the universe.

Be sure to stay tuned to IGN for more coverage of the entire Resident Evil universe as Village, RE:Verse, Infinite Darkness and more approach.

Here’s a Full Look at Thor in God of War: Ragnarok – IGN

We finally got our first look at the upcoming sequel to 2018's God of War, officially titled God of War: Ragnarok, during Sony's...
Read more
Gaming

Someone Made a Bot That Turns Reddit Arguments Into Phoenix Wright: Ace Attorney Courtroom Scenes – IGN

A code-savvy Redditor has created a bot that turns Reddit arguments into Ace Attorney courtroom scenes.As reported by Mashable, you can see the...
Read more
Gaming

Last Edited: 16 May 2021 2:26 pmAleutsk ValleyYou may want to consider putting Liara onto your Squat at this point if you haven't...
Read more