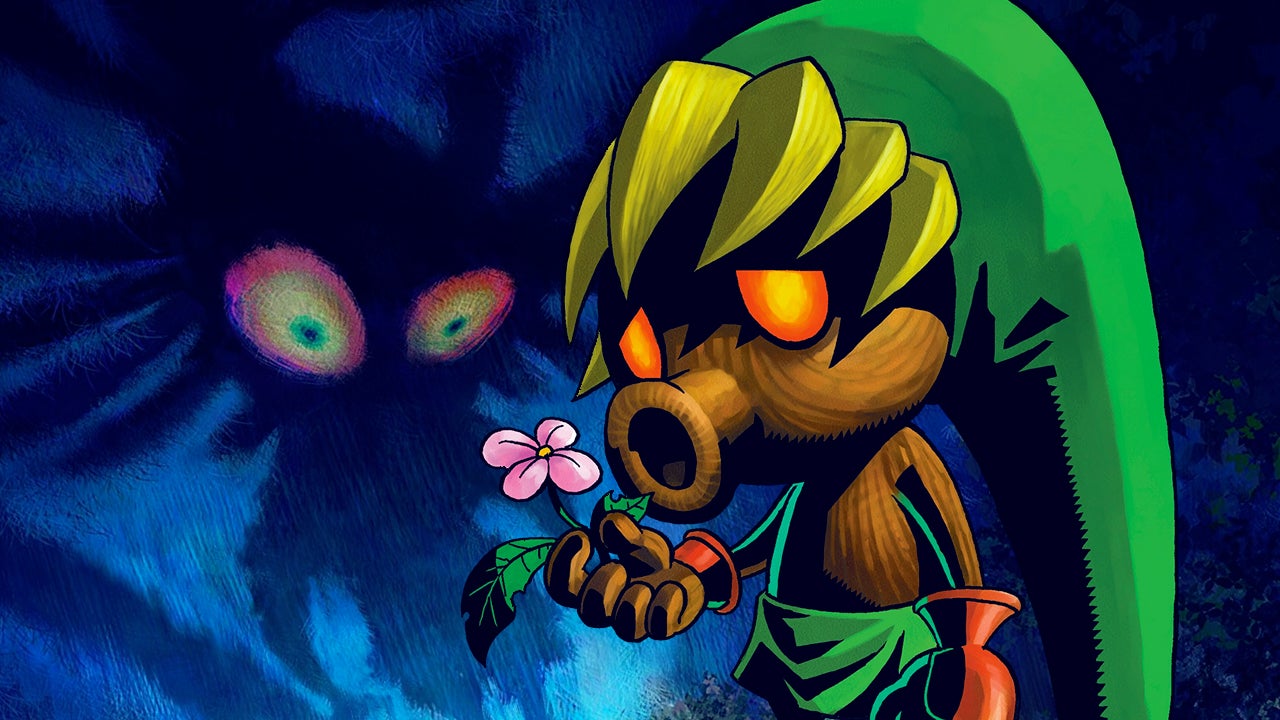 Takaya Imamura, the Nintendo artist and designer who gave us characters like Captain Falcon and Fox McCloud and more – not to mention the name and visual identity of The Legend of Zelda: Majora’s Mask – has retired from the company.As reported by Kotaku, Imamura announced that it was his last day working at Nintendo on his Facebook page, after 32 years with the company.

“This is my last day going to work. I took a selfie with the empty office. I guess I won’t be coming in here anymore. As you’d expect, I’ll miss it,” Kotaku’s translation of his commemorative Facebook post reads.Imamura worked on character designs across the F-Zero and Star Fox series, creating iconic Nintendo characters like Captain Falcon and Fox McCloud among many more. More recently, he directed two Steel Diver games, and was a supervisor on the last two Smash Bros. releases.

He was also the art director of The Legend of Zelda: Majora’s Mask, responsible for the design of the eponymous mask and the game’s name, as well as the character Tingle. It’s worth remembering that, according to Zelda series producer Eiji Aonuma, Imamura came up with the word ‘Majora’ by combining his own name with ‘Jumanji’.

Have you played The Legend of Zelda: Majora’s Mask?

In other Nintendo news, recent reports from industry analysts suggest that a Nintendo Switch Pro could be on the way. A hacker has also created an exercise bike game using Nintendo Labo, Ring Fit Adventure and Mario Kart 8 Deluxe.

Are Your Pokemon Cards Worth Money? How to Appraise Your Collection – IGN

Following the news that Vicarious Visions has been merged into Blizzard Entertainment, a new report says that the studio was brought into Blizzard...
Read more
Gaming

Last Edited: 22 Apr 2019 1:33 pmIGN's complete Shadow of the Tomb Raider walkthrough and strategy guide will lead you through every step...
Read more