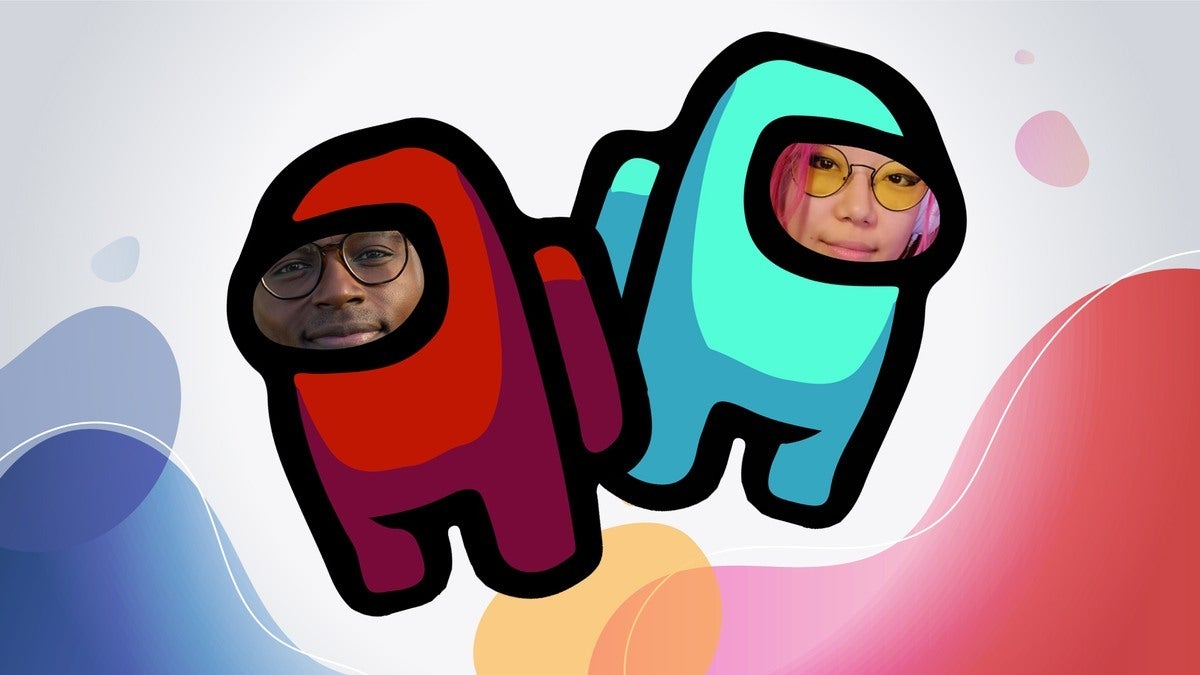 Do you like friends? Do you like giving? And do you like both in a COVID-safe environment for a good cause? In celebration of gaming, friendship, and community, IGN’s Stella Chung & Akeem Lawanson are teaming up with our friends in the gaming and entertainment industry to play some Among Us! Join us for a night of backstabbing and hilarity on Friday, January 22nd at 7 p.m. PT to help us raise funds for Child’s Play — a game industry charity that, in their own words, is “dedicated to improving the lives of children with toys and games in a network of over 220 facilities worldwide, including hospitals and domestic abuse shelters.” You can contribute to our fundraising at donate.IGN.com. Our Friendsgiving Among Us guest list includes:

To join in on the fun, you can watch the Among Us charity stream on IGN.com, IGN’s YouTube, IGN’s Twitch, and IGN’s Twitter page. Some of our guests will also be streaming from their own channels, so if you would like to watch along with the games of Among Us from their perspectives, you can watch:

Want your suspicions to be heard? Submit a donation through IGN’s Tiltify fundraising campaign for Child’s Play for a chance to have your comment read by our hosts during the stream! As a bonus, if you do donate to Child’s Play, you have a chance to win a number of potential prizes contributed by our friends from around the industry. Check out the full list of prizes you can win below, and read the full sweepstakes terms and conditions at donate.ign.com/terms. Donations of $100 or more are eligible to win:

Donations of $50 or more are eligible to win:

Donations of $20 or more are eligible to win:

Donations of $10 or more are eligible to win:

The giveaway hosted by IGN is not administrated, sponsored, or endorsed by Razer, Paramount Home Entertainment, McFarlane Toys, Bluefin Collectibles, Mondo, Ubisoft, or Wizards of the Coast.

The Pokemon Company and P-Bandai have announced a new Gengar pillow that allows you to rest your head inside Gengar's mouth and people...
Read more
Gaming

Destruction AllStars, the new destruction derby game for the PlayStation 5 is finally out, but players are discovering that cars aren’t the only...
Read more
Gaming

In my experience, great open-world RPGs like The Witcher 3 or Skyrim aren't defined by the strength of their main story, but that...
Read more