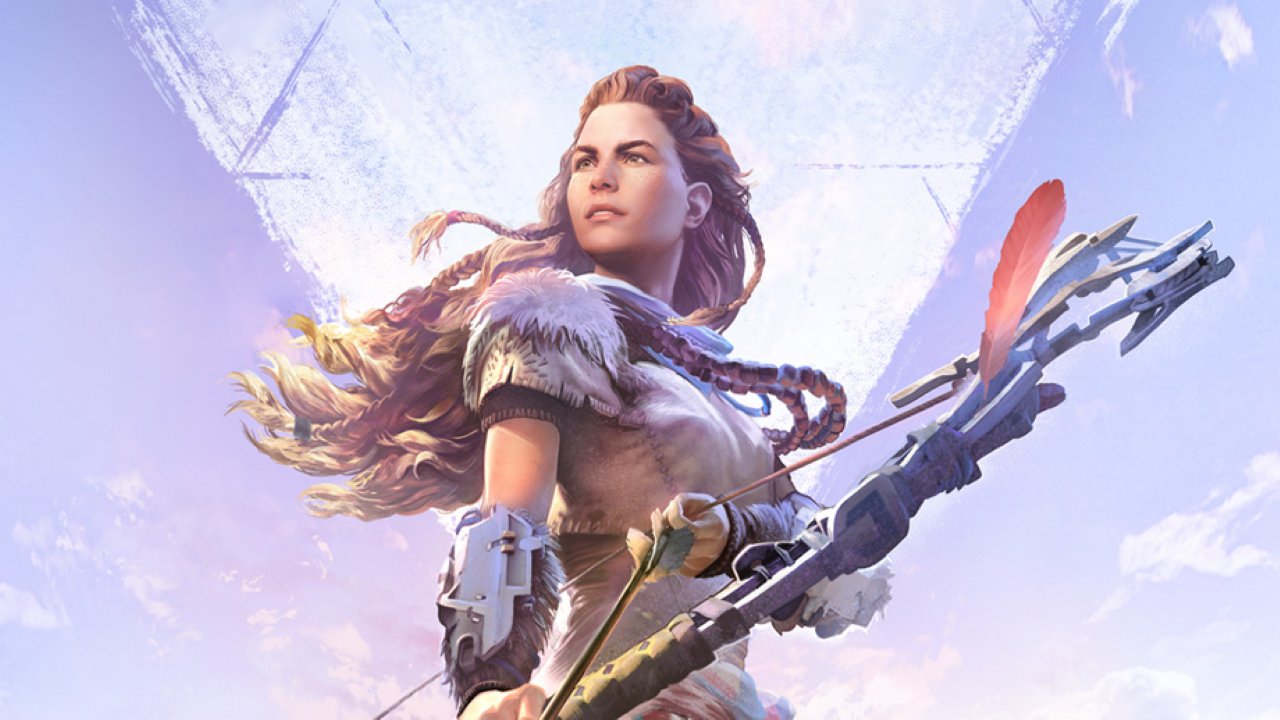 Guerrilla announced on Tuesday that they will release patches for Horizon

Zero Dawn on PC at a slower rate as they work on the game’s sequel.
In a post on Guerrilla’s website, Guerrilla announced that Patch 1.10 is now live for Horizon Zero Dawn Complete Edition on PC, which “introduces crash fixes and performance improvements.” Guerrilla also said that more updates will come to the PC version, but more focus is going towards Horizon Forbidden West.

“As our team continues development on our upcoming title Horizon Forbidden West, we are shifting to less frequent updates for Horizon Zero Dawn Complete Edition for PC after this patch,” the statement says. “Please note that we will continue to monitor our community spaces as always!”Horizon Zero Dawn launched on PC in August 2020, three years after its original release on PS4 in 2017. The PC port received praise for visual improvements, but performance issues were common. IGN’s analysis of a pre-release version of the Horizon PC port commented on how some of the graphics options are “actively detrimental to performance or perceived smoothness in non-obvious ways.”

Have you played Horizon: Zero Dawn?

Guerrilla has since released multiple patches for the PC port. On Steam, the Recent Reviews from the last 30 days are “Very Positive” with over 2,000 submissions.

Horizon Forbidden West was announced in 2020 during Sony’s PS5 reveal event. With a trailer and a handful of news drops, here is everything we know so far about Horizon Forbidden West, including details on new enemies as well as Guerrilla’s plan to release the game in 2021.

CD Projekt Red developers who have worked on Cyberpunk 2077 have allegedly confronted the leadership team over issues that include crunch and the...
Read more
Gaming

Last Edited: 6 Dec 2020 3:13 amManeater is the second boss in the Tower of Latria Archstone, found at the end of the...
Read more
Gaming

Tunic has captivated the IGN team since its reveal back at E3 2017. The adorable Zelda-like not only has a gorgeous art style,...
Read more