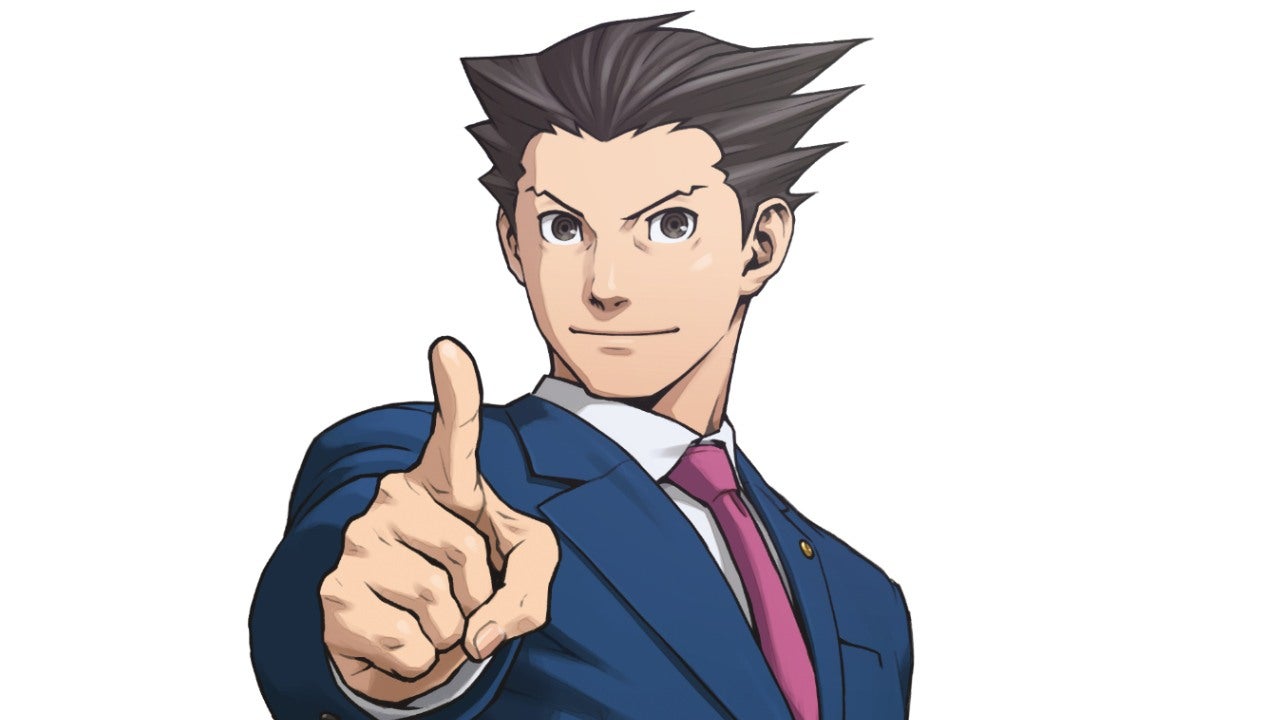 A code-savvy Redditor has created a bot that turns Reddit arguments into Ace Attorney courtroom scenes.As reported by Mashable, you can see the bot in action over on creator micah5’s YouTube channel. The bot will read a section of provided Reddit thread, and insert the text into a courtroom debate between Miles Edgeworth and Phoenix Wright, emoting and objecting at each other’s claims.

Micah uses a neural network to check the tone of each comment, and if it is deemed ‘negative’ the bot will count it as an objection, while more positive comments will see the charcater sprites made happier. If more than two users are part of the debate, they’re represented by tertiary Ace Attorney characters, chipping in as the two most prominent commenters duke it out.You can try it for yourself by commenting !objectionbot in a comment thread on Reddit – the bot will apparently take about 10 minutes to create the video, and message you back with a link to the video (although Micah points out that it is still buggy). The bot’s source code can also be found here if you want to dig into how it all works.

Micah told Mashable that the bot took him three days to complete and that they plan to keep it running “for a couple months”. In other Ace Attorney news, here’s our review of the last-gen Phoenix Wright: Ace Attorney Trilogy collection, which launched in April 2019. We scored it a 7.5 for providing a “solid collection of courtroom dramedies”.

Last Edited: 24 Feb 2021 11:05 amHow to Build PortalsPortals can be acquired surprisingly early, which is helpful as you begin exploring the...
Read more
Gaming

A survey sent to owners of next-gen Xbox consoles is querying whether users would appreciate the features of the PS5's DualSense in their...
Read more
Gaming