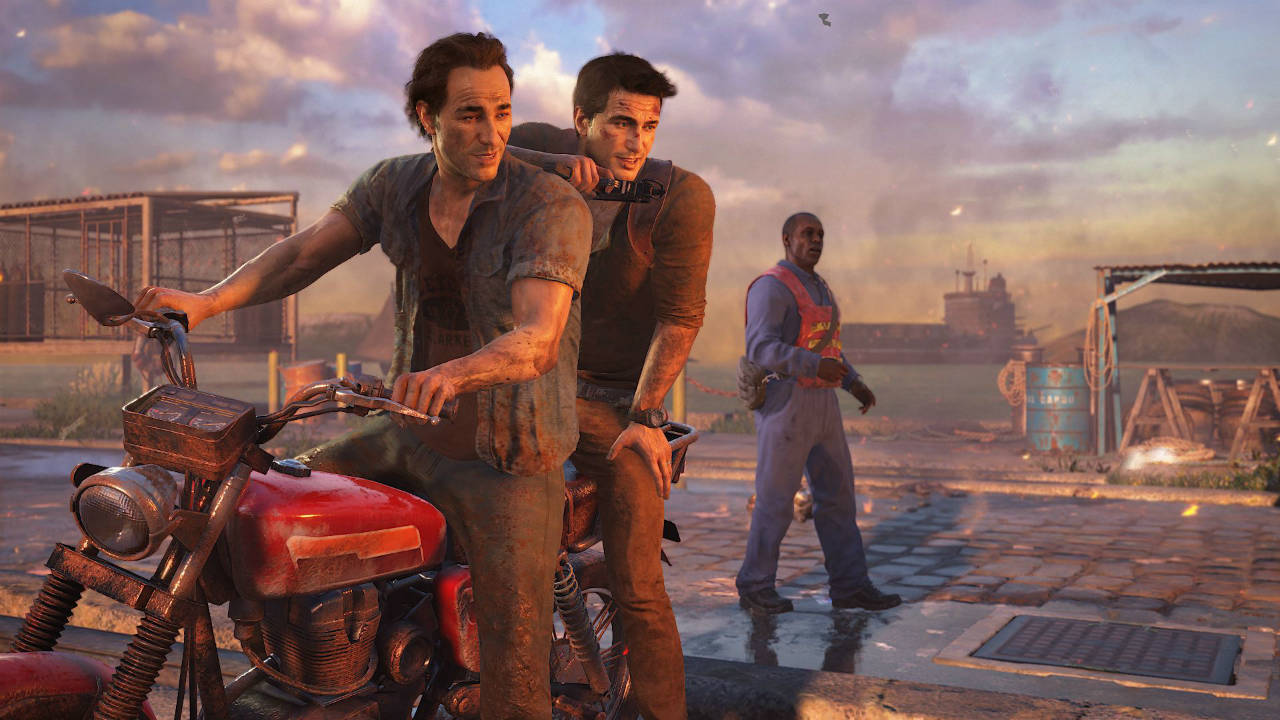 PlayStation’s new San Diego-based studio is working to “expand upon existing franchises”, according to the LinkedIn profile of the studio’s former head.

Michael Mumbauer worked at PlayStation as Studio Head until November 2020. In the segment of his profile detailing his work with the new San Diego team, Mumbauer writes: “His latest achievement is having built a brand new, all-star, AAA Action/Adventure development team for Playstation. Based in San Diego and utilizing proprietary engine technology, this team was assembled to expand upon existing franchises and craft all new stories for the next generation of gamers.”

As to what those existing franchises could be, there have been rumours for a while that PlayStation has been working on a partnership with Naughty Dog to continue the Uncharted series. Nothing official is available to confirm that this new development team is working on an Uncharted game, but there is an unusual and interesting wrinkle…

In the ‘Featured’ section of Mumbauer’s LinkedIn profile, between videos of a keynote presentation and GDC talk from him, is a video from YouTuber RobinGaming about Sony “secretly” creating a studio to make Uncharted 5. The ‘Featured’ section of a LinkedIn profile is filled in by the profile owner themselves, and so this Uncharted 5 theory video has been purposefully placed there by Mumbauer. This is, of course, by no means an official confirmation of the rumour, but is an interesting detail all the same.

As for this new development team, it should not be confused with San Diego Studio, Sony’s first-party development house that has spent much of its lifetime dedicated to creating installments of MLB The Show. Instead, this new San Diego-based studio is a new assembly that has yet to be officially announced.

For more on PlayStation Studios, take a look at the news of the upcoming God of War Ragnarok, PS5 exclusive Returnal dropping in March, and the discussion of PS5’s 2021 lineup.

FIFA 22: Here’s What Comes in Each Edition – IGN

EA has announced that Casey Hudson, the general manager of BioWare, and Mark Darrah, the executive producer on the upcoming Dragon Age, will...
Read more