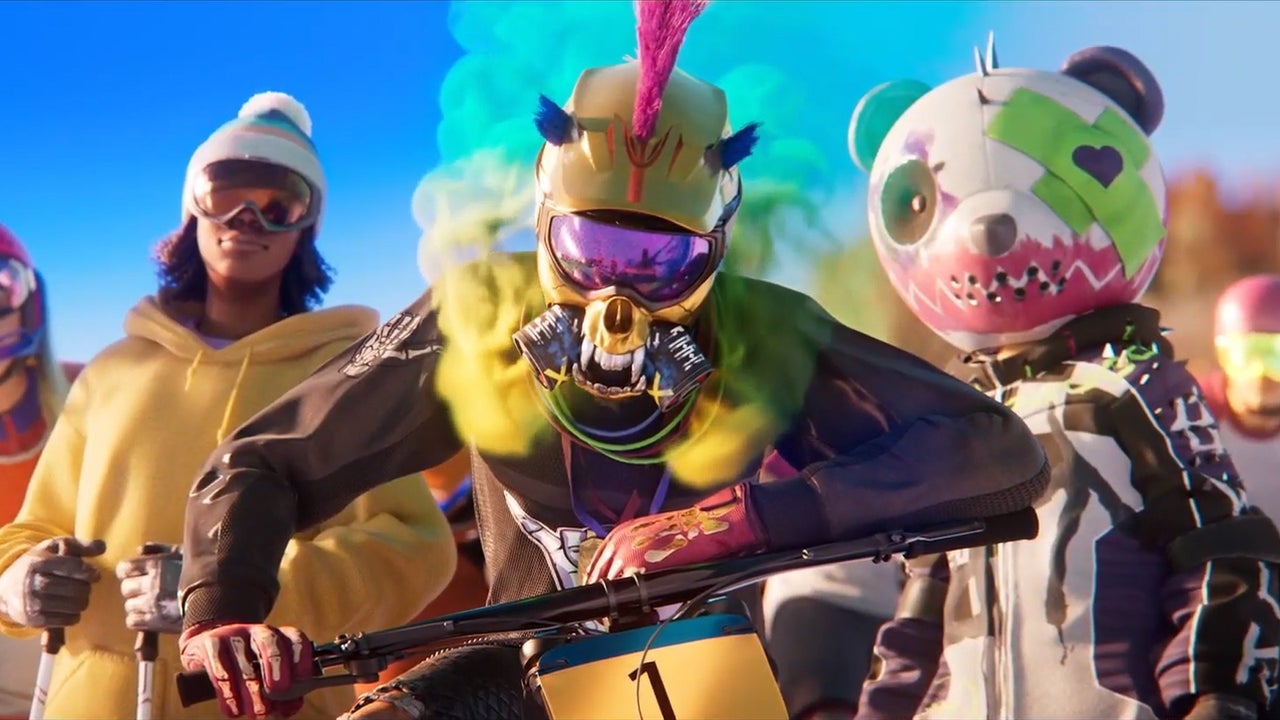 Ubisoft’s upcoming open-world, extreme sports “massive multiplayer playground” Riders Republic has been delayed later into 2021.Previously set for a Feb. 25 release on PC, PS5, PS4, Stadia, Xbox Series X and S, and Xbox One, the developers announced its release has been moved “to later this year” without giving a new release date or month. The full statement, posted in photo form on Twitter, reads:

In September, we gave you a first look at our massive multiplayer playground in Riders Republic. We promised an action-packed outdoor sports park, filled with all-out mass races with more than 50 fellow Riders on next-gen consoles, a variety of diverse activities, and insane stunts. We can’t wait to have you traverse our vibrant world and live out your own Rider’s fantasy.

Today, we want to let you know that we have made the decision to move our release to later this year. This additional time will allow our passionate team to deliver the best fun fueled experience to our players.

Thank you so much for your support and understanding. Stay safe and get ready to join the madness of riders republic soon!

As revealed during Riders Republic’s September announcement, the extreme sports outing is from Ubisoft Annecy, the studio behind Steep and is set across seven different U.S. national parks and other landmarks brought together into an open world. Players can choose from skiing, snowboarding, downhill biking, wingsuiting, and rocket wingsuiting to traverse and explore the environment alongside other players.

Late last year, Ubisoft also revealed how Riders Republic and a host of other games would be enhanced for the PS5 and Xbox Series X and S.

When we were first introduced to Yuffie in Final Fantasy 7 Remake Intergrade's reveal, she was wearing an adorable moogle hood. According to...
Read more
Gaming

Xbox Series X VR Not in the Works ‘At This Time,’ According to Microsoft – IGN

A Microsoft spokesperson has told IGN that VR is not coming to the Xbox Series X|S at this time after it was reported...
Read more