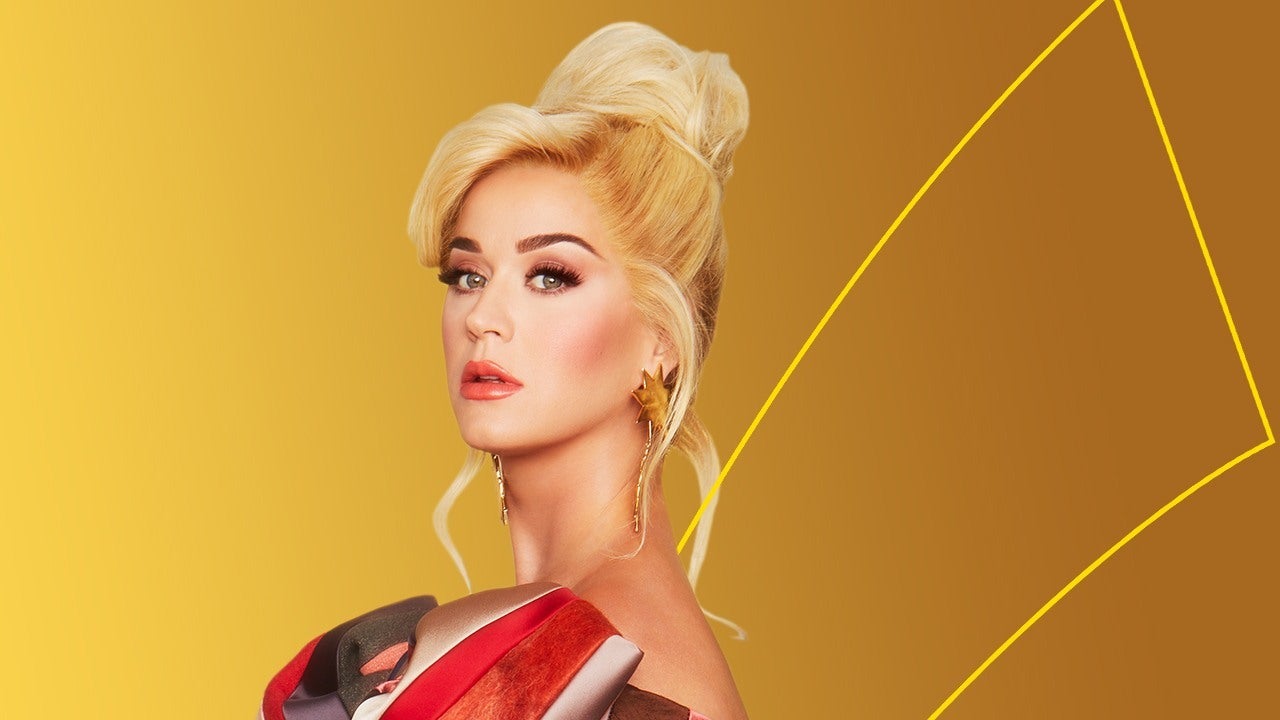 Company and pop star Katy Perry are collaborating for Pokemon’s 25th anniversary this year.2021 marks the 25th birthday of the original Pokemon games released in 1996 and The Pokemon Company is looking to celebrate that anniversary in a big way, starting with Katy Perry, according to a press release from the company. The company plans to unify Pokemon with “another universal unifying force” in the form of music and that musical collaboration will be headlined by Katy Perry.

Have you played Pokemon Red Version?

The Pokemon Company says it is working with some of the biggest names in music, “from rising artists to award-winning global superstars,” for a program titled P25 Music. Katy Perry will serve as the “premiere collaborator in the massive, yearlong music campaign.”

The Vice President of Marketing at The Pokemon Company International, Colin Palmer, said the company chose Katy Perry to serve as the headliner for P25 Music because it sees a kindred spirit to Pokemon in her, as the singer is “bright, fun, and uplifting” much like the world of Pokemon.“Pokemon has been a constant in my life from playing the original video games on my GameBoy, to trading Pokemon TCG cards at lunch, to the adventures of catching Pokemon on the street with Pokemon GO,” the singer said. “I’ve even visited the Pokemon Cafe in Japan while on tour. It is an honor to be chosen to help celebrate a franchise that has given me so much joy in the last 25 years, and to be able to watch it evolve in the ways it’s provided that kind of electric joy for the kids in my life and around the world.”

The Pokemon Company says details about the singer’s participation and additional artists for the P25 Music program will be announced throughout the year.

While waiting to see who else is announced, read about how Pokemon’s 25th anniversary celebration was teased at the Macy’s Thanksgiving Day Parade last November and then read about how one of Ash’s oldest rivals, Gary Oak, is set to return to the anime this year. Meanwhile, ongoing games like Pokemon Go are notching their most successful years ever.

During Capcom’s official Resident Evil Village showcase, the developer made a series of announcements, including an official release date, a new PlayStation-exclusive demo,...
Read more
Gaming

Apex Legends’ latest Stories From The Outlands lore video confirmed that the next Legend heading into the arena is Kairi Imahara, also known...
Read more
Gaming