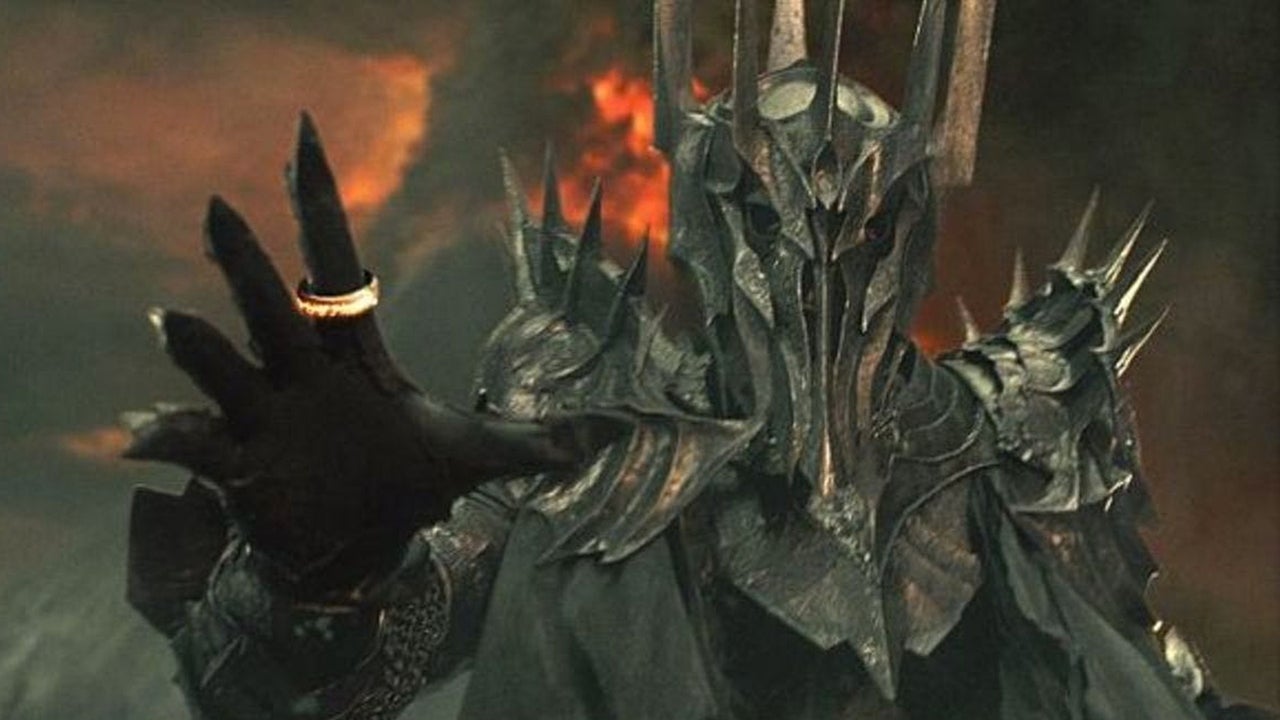 : With the recent reveal of the official plot synopsis for Amazon’s Lord of the Rings series, we thought it was the perfect time to dig in on what the Second Age of LOTR is all about. Read on to learn more about the marvelous world author J.R.R. Tolkien created.As the streaming wars heat up, Amazon is betting big on The Lord of the Rings. The company is spending hundreds of millions of dollars developing a prequel series set long before the events of the movies. This series will be set in the Second Age of Middle-earth, an important time that literally reshaped the face of the planet.

And now casting news is pouring in on the show, with Game of Thrones’ Benjen Stark, Joseph Mawle, hired to play — it seems — the series’ villain. Will Poulter, will play protagonist Beldor and Markella Kavenagh has been cast as Tyra.

If you’re not familiar with the extensive backstory behind The Lord of the Rings and The Hobbit, don’t worry. Here’s everything you need to know about Middle-earth’s Second Age and what it could mean for the plot of the prequel series.

8 Shows That Could Be the Next Game of Thrones

The Second Age: The Basics

The fantasy universe created by J.R.R. Tolkien is much bigger than just the events of The Hobbit and The Lord of The Rings. The land of Middle-earth is part of a larger world called Arda. Over the course of several decades of work (much of which was only published posthumously), Tolkien created a detailed history of Arda, ranging from the creation of the universe all the way up to humanity’s modern era. The recorded history of Arda is divided into four Ages, each of which span many hundreds or thousands of years.

Learn about the Lord of the Rings show’s settign here:

The Second Age is a period only briefly glimpsed in the Lord of the Rings movies. This setting spans a long period of time in between the banishment of Morgoth (the original Dark Lord) and the first defeat of his servant Sauron. The Second Age is defined by key events like the rise and fall of the kingdom of Númenor, the creation of the Rings of Power and the formation of the Last Alliance that temporarily saved the world from Sauron’s wrath. This is the setting of Amazon’s Lord of the Rings prequel series.

The Second Age begins in the aftermath of a catastrophic war over mystical jewels known as Silmarils and Morgoth’s banishment from Arda. In this new era, both men and Elves begin leaving Middle-earth and venturing west. Many Elves retreat to a place called the Undying Lands (the place Frodo and Bilbo are taken to at the end of Return of the King), while a group of men called the Edain settle on an island called Númenor. While initially benevolent, the Númenóreans become more warlike due to their jealousy of the elves’ immortality.

Watch the trailer for the Middle-earth: Shadow of War game here:

The Second Age is where Sauron begins consolidating his power and filling the void left by his master, Morgoth. Skilled at flattery and deceit, Sauron manipulates the Elves into creating the Rings of Power and giving him the weapons he needs to dominate Middle-earth. The rings are forged by an Elf Lord and master jewel-smith named Celebrimbor. Only too late does he discover Sauron’s true nature and the real purpose of these powerful artifacts.

The reign of the Númenóreans culminates with the rise of a king named Ar-Pharazôn. Sauron convinces Ar-Pharazôn to turn against the Valar (basically Tolkien’s version of angels) and attempt an invasion of the Undying Lands, where the Númenóreans might find the immortality they so crave. This is one of the few instances where Ilúvatar (or the God of Tolkien’s fantasy universe) directly intervenes in mortal affairs. Ilúvatar annihilates Númenor in an act so destructive it transforms Arda from a flat plane into a globe. This act also cuts off the Undying Lands from the rest of the world, forever denying men the chance at immortality.

The opening of The Fellowship of the Ring depicts the end of the Second Age.

Sauron himself is nearly destroyed in this attack, but his spirit survives and he soon begins building a new army in Mordor. Fortunately, not all men were destroyed along with Númenor. A group called the Faithful, led by King Elendil (the distant ancestor of Aragorn), return to Middle-earth and create the kingdoms of Gondor and Arnor. Along with his sons, Isildur and Anárion, and the Elven kings Gil-Galad and Elrond, Elendil forms the Last Alliance and wages a long, costly war against Sauron.

Lord of the Rings fans probably know what happens from there. Sauron is defeated but not destroyed, Isildur claims the One Ring and the Second Age makes way for the Third.

Even knowing that Amazon’s Lord of the Rings prequel series is set in the Second Age doesn’t tell us a great deal about the plot. For one thing, the Second Age lasts for almost 3500 years. More importantly, this is an era of Middle-earth history that isn’t very well-defined. Tolkien never actually published any books after completing the Lord of the Rings trilogy in 1955. Most of what we know about the Second Age is taken from posthumous works like The Silmarillion, Unfinished Tales and the History of Middle-earth series, all of which were compiled by Tolkien’s son Christopher using unpublished manuscripts and earlier drafts.

Learn how Amazon could produce at least five seasons of the LOTR show:

Basically, there isn’t one set story or a specific cast of characters Amazon can rely on when creating the prequel series. We may see certain key events like the fall of Númenor or the formation of the Last Alliance play out over the course of several seasons, but the series will also need to introduce new plot points and characters to fill in the blanks and turn the broad strokes of Tolkien’s writing into a complete, cohesive story.

We also don’t know if the prequel series will attempt to chronicle the entire scope of the Second Age or focus on one, specific conflict. The series could focus on the Last Alliance and the war against Sauron, building on the opening flashback sequence from The Fellowship of the Ring. This would allow the series to include a handful of familiar characters and allow actors like Hugo Weaving and Cate Blanchett to potentially reprise their roles. Another option is to explore the creation of the Rings of Power and frame the series around Celebrimbor. The series could even draw inspiration from the 2014 video game Middle-earth: Shadow of Mordor, which features the wraith of Celebrimbor as a major supporting character.

13 Actors Who Could Play Young Aragorn

Another possibility is that the series will explore multiple time periods. Amazon has reportedly committed to five seasons and a potential spinoff, so it’s possible each season will focus on a different pivotal event from the Second Age.

Early rumors suggested the prequel series would focus on a young Aragorn. While Aragorn wasn’t born until several thousand years after the end of the Second Age, these rumors could still pan out. The series could use Aragorn’s story as a framing device, with the king-to-be learning about the history of his people and the mistakes made by previous kings like Ar-Pharazôn and Elendil. This might be an ideal way of introducing viewers to the complex history of Middle-earth while giving them a familiar character to latch onto.

For more on what we do know about the prequel series, read our breakdown of the creative team, find out how many episodes will be in the first season and learn why Orlando Bloom probably won’t be back as Legolas.

Jesse is a mild-mannered writer for IGN. Allow him to lend a machete to your intellectual thicket by following @jschedeen on Twitter, or Kicksplode on MyIGN.

Outfits in Horizon Forbidden West will have skills attached to them, Guerrilla Games has revealed. In a post on the PlayStation Blog...
Read more
Gaming

Nintendo has announced that a brand-new Indie World Showcase will help "ring in the holidays" on Tuesday, December 15 at 9am PT/12pm ET/5pm...
Read more
Gaming

Last Edited: 13 Nov 2020 2:06 amEach postcard you find will come with a message, and a clue to the next postcard location...
Read more