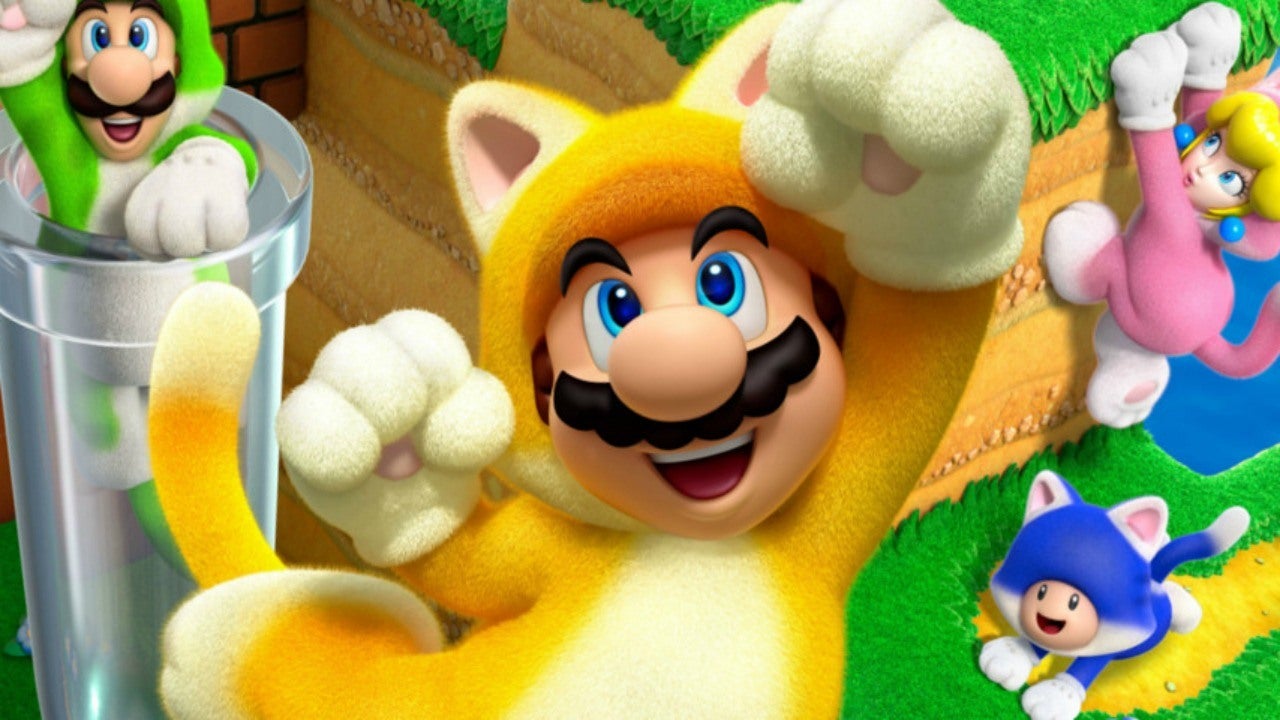 Nintendo has announced that we will be getting a new 2-minute long trailer for Super Mario 3D World + Bowser’s Fury tomorrow, January 12, at 6am PT/9am ET/2pm GMT, but it will not arrive in the form of a Nintendo Direct.

Revealed on Twitter, This new trailer will arrive a month before Super Mario 3D World + Bowser’s Fury is released on Nintendo Switch on February 12, 2021. This remaster includes the full Wii U game from 2013 plus the Bowser’s Fury expansion that we still don’t know much about.

While getting a new look at Super Mario 3D World + Bowser’s Fury is exciting, many are still waiting for the first proper Nintendo Direct since September 4, 2019. Since then, we have had Nintendo Direct Minis, Indie World Showcases, Partner Showcases, special presentations for games, and more, but it’s been 495 days since a full Direct.

This announcement of a trailer is also an interesting one, as Nintendo usually holds a special focused Direct on games that are around a month away that dives deeper into what players can expect. It has done so for Super Smash Bros. Ultimate, Animal Crossing: New Horizons, Pokemon Sword and Shield, and much more.

Hopefully a true Nintendo Direct is just around the corner that could possibly reveal the rumored Switch Pro, a potential celebration of The Legend of Zelda’s 35th Anniversary, and a new glimpse or possible release date for Breath of the Wild 2.

Stay tuned to IGN for the new trailer tomorrow, and a break down of everything we will learn about Super Mario 3D World + Bowser’s Fury on Nintendo Voice Chat and more.

Star Wars: Hunters Will Let You Play as a Jawa Standing on Another Jawa’s Shoulders – IGN

The cover has allegedly leaked for MLB The Show 21, but this time for both PlayStation 5 and Xbox One, seemingly confirming that...
Read more
Gaming

EA has patented technology that seeks to let players stream and play full games before they've been downloaded.As spotted by GameRant, the patent...
Read more