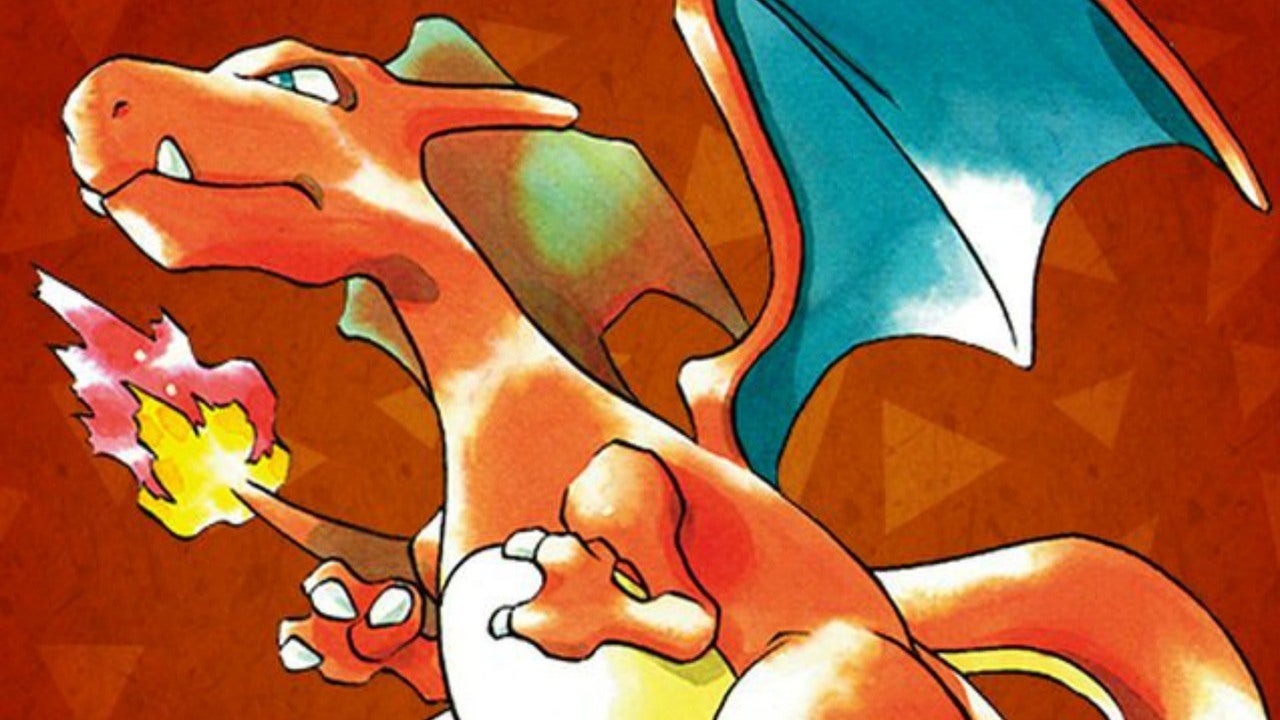 through his profile picture.Much like how Twitch Plays Pokemon let the world comment and control a game of Pokemon, Liétard’s pinned tweet asks for people to comment either Up, Down, Left, Right, A, B, Start, or Select to control an emulated game of Pokemon Red.

Comments are pulled every 15 seconds, according to Liétard, and the most commented input is sent to the game. The current game state is then automatically made into Liétard’s 400×400 Twitter profile picture.

As of this writing, Liétard’s level 6 Spearow is battling a level 11 Oddish. Unfortunately, Spearow is currently losing, so hopefully Twitter can find a way to work together to save the bird Pokemon. Oh, and in case you were curious, Twitter did somehow pick Squirtle as the starting Pokemon.

Have you played Pokemon Red Version?

Liétard has restarted the game a few times to add more features as it rises in popularity, and Liétard logs on manually to the game each night to save and ensure progress isn’t lost. There is also an official Discord server that allows those interested to chat about the progress in this particular game of Pokemon Red.There have been over 30,000 comments so far, and it will be very interesting to see how many it takes to triumph over the Elite Four.

Bungie has announced that it will close its Halo archive in February, which will mean player stats, screenshots, and files from the developer’s...
Read more
Gaming

While Hitman 3 has officially launched with the aim to end the World of Assassination Trilogy, IO Interactive is planning on developing DLC...
Read more
Gaming

Sony has pushed a firmware patch to the PS5 which updates the DualSense controller and improves system performance. The full patch notes for Version...
Read more